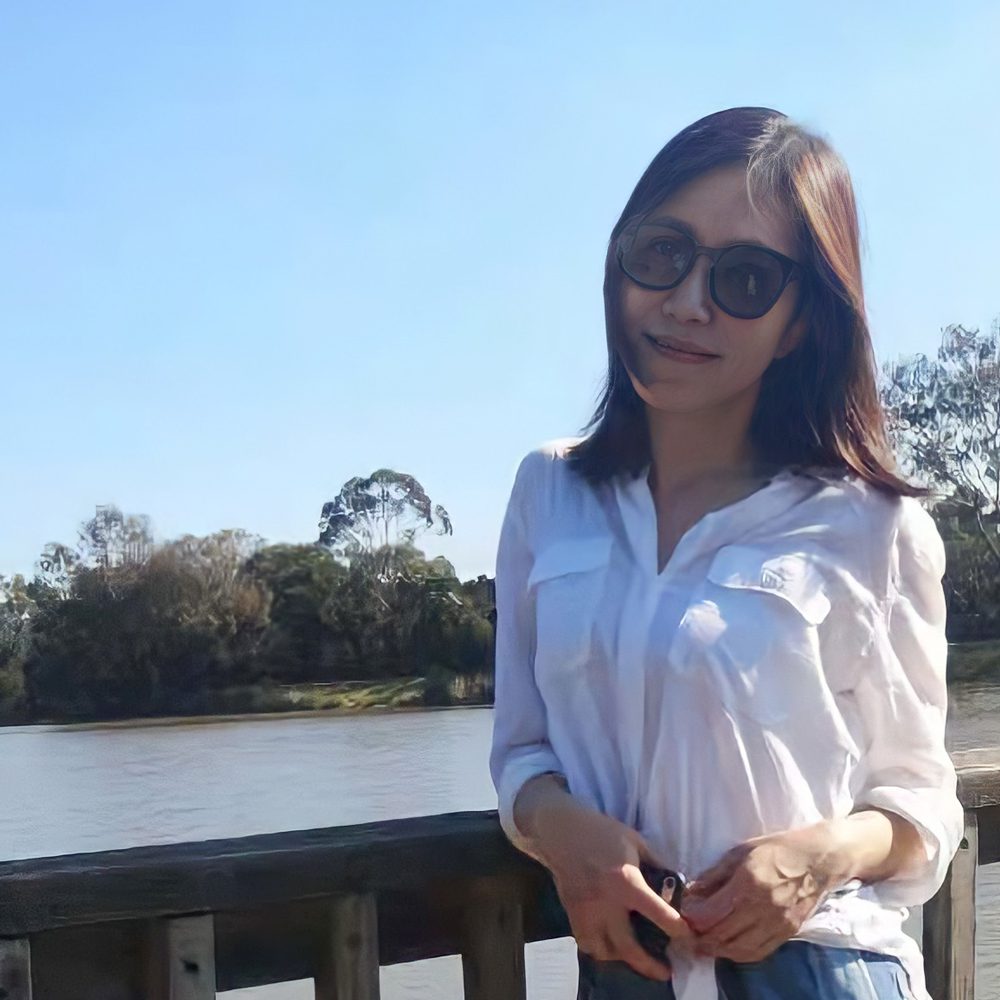 April grew up in China and spent her Chinese life in different cities across West, South and East. April initially completed a Bachelor of Arts degree in Information Management and worked for SIEMENS as a commercial officer before moving to New Zealand in 2002, where she pursued her passion in arts. Shortly after completing her degree she emigrated again and finally settled down in Australia where she completed an Advanced Diploma of Multimedia and a Graduate Certificate in Australian Migration Law and Practice and became a Registered Migration Agent in 2017.

April has a Kiwi daughter and an Aussie son. Being a skilled migrant herself (twice), April understands the process of making an international move and how important it is to have the right people to help you.  She is passionate about the human and legislative complexities of migration and assisting people in navigating that process.