Your Parents – Can They Come To NZ Too?

I am often asked how parents can join their children and grandchildren in New Zealand.

Historically there were two pathways:

The first was always far more popular than the second for obvious reasons; no investment was needed. That was until the category was ’temporarily’ put on hold two years ago. I was advised a few months ago that the outcome of the planned review of the decision to keep it on hold was going to be made in June of this year, but was then advised in April the Government had other priorities. I really thought that a left leaning Government as we now have would be more likely to re-open it than the last right leaning one that put things on hold. Alas, it has not turned out to be.

The risk of course is the longer they leave it the greater the numbers seeking one of the places within the quota (2200 per year when it was closed down) and if they do re-open it, the problem, if that’s how the government views it, will only become compounded. I am sure the Minister must be receiving hundreds of requests from people to let their parents come and stay permanently. We are certainly looking at filing a few.

The second option is the investment pathway, but clearly this is really only for the small numbers of independently wealthy. The main criteria for these parents to qualify are:

Like all ‘investors’, it is critical that the parents can show that the funds they intend transferring to NZ were lawfully earned or acquired, which can be onerous. Further, they must then demonstrate via the evidential paper trail the transfer of the ’nominated funds’ to NZ down to the last dollar, i.e. they cannot introduce new funds to invest that were not previously cleared and approved by the Immigration Department.

The interest or other income they derive from their NZ investments is theirs to keep. There is no requirement to earn any additional money whilst in NZ. This is important because they are unlikely to ever qualify for a state pension (they must reside in NZ for ten years to become eligible).

I was surprised when the previous Government put things on hold given the often vital role these (grand)parents play. Valuable not only socially in terms of family cohesion but also economically as so many become secondary caregivers to their grandchildren, while the parents of these children are out working.

NZ gets two taxpayers rather than one parent working and one staying at home with the children.

Of course many of these parents themselves are fit and healthy and want to work and contribute before they start consuming services, so by letting them in we may in fact get four tax payers – themselves and their children who would not otherwise have come to NZ.

If, as I suspect, the previous Government slammed the door shut on older people for perceived economic reasons (they saw them as a drain on public services, particularly health) I wonder what analysis they ever did on the ‘big picture’ covering say the three generations that usually are in that picture being parents, children and their children.

That is, if we get those grandparents’ children both working while they look after their grandchildren, simple maths would suggest that the net cost to the state is almost certainly neutral.

This is reinforced by the fact that these migrant applicant parents likely have migrant applicant children and those children will, if they gained residence as skilled migrants, be more educated and earn more than the ‘average’ Kiwi and therefore will pay more tax. It is only a hunch on my part but if we can attract more skilled migrants (we didn’t fill last year’s quota of skilled migrants by close to 35% because we have raised the bar so high) in part because they know they can bring their parents once they are well settled (currently three years which is stupidly long) then I would challenge anyone to provide me with evidence that these older folks are any sort of net cost at all.

But then that is all a bit logical I suspect.

It is time that the Government, in the national interest, re-opened the first pathway and let parents who may not have enough to invest, join their children in New Zealand. 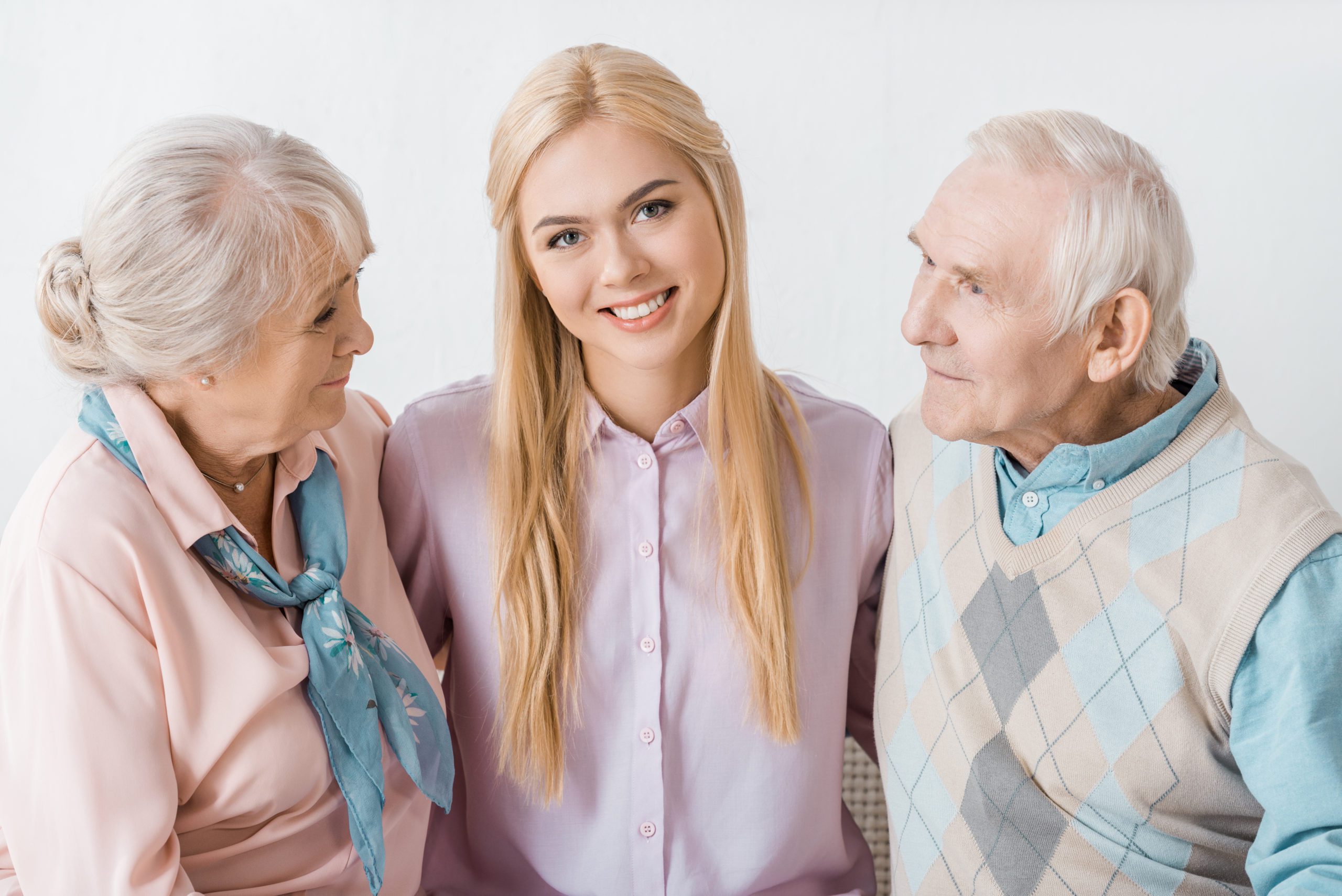