A Picture Of Your New Zealand

Several weeks ago we began IMMagine’s first photo competition in an effort to gather together pictures from people just like you, showing ‘your’ New Zealand. A pictorial homage to life and living in New Zealand from people of all shapes, sizes and walks of life including those who were born in New Zealand and those who migrated here.

We did this so that we could paint a picture of New Zealand to our clients in the most genuine way with a collection of real life imagery that best depicts New Zealand in the eyes of the people that have made it their home. We, over time, want to use these to show those yet to join us what life here is really like.

What a response we have had. Families at the beach, babies with new NZ passports, people hiking, fishing, walking or just relaxing in the pristine clean air in the middle of a lush green paddock. Some really amazing stuff from the absurd to the sublime.

Having watched the competition evolve, it has given me a very unique insight into what makes New Zealand such an attractive destination for so many people. We spend our lives travelling the world, talking to would be migrants about the ups and the downs of moving to another country. We don’t sell New Zealand; it sells itself. What we impart is a view of the world down in our little patch of green.

Right now I am two thirds of the way through a seminar tour, starting in Singapore, stopping by Malaysia and ending in Hong Kong. I have been battling through angry hordes of impatient passengers at airport gates and baggage carousels. I have fought my way in an out of lifts, which in some of these parts is akin to competitive mixed martial arts. I have stood in some of the longest queues on the planet, dodged and dived through surging train station crowds and listened to more people clear their nasal passages than I care to mention.

So to me New Zealand a means quiet, peaceful and somewhat more patient existence. It means clean, fresh (cooler) air and living without air-conditioning. It means home.

Without giving the game away as we will be selecting a winning entry next week from the hundreds we have received, there have been some common themes and some more slightly unique perspectives, all of which have shown a really imaginative and very ‘real’ feeling of what New Zealand represents.

For some New Zealand is a place of opportunity, a place where things can and do happen. Summed up beautifully by one of our participants…

“One of my dreams became reality after graduating from Waikato Institute or Technology and becoming a NZ registered nurse.”

For others the importance of living in a country where children can flourish and grow is at the top of the list. Of all the entries we received, children were a common theme, whether at the beach on a summers day or pulling beetroot (at least looked like beetroot) out of the ground.

Work/life balance also features heavily with photos of mums and dads spending quality time with the nippers in all sorts of family activities (mostly outdoors) and away from the maddening crowds.

What is apparent from the sheer variety of the entries so far is that New Zealand is what you make it, but more than that it is a place where you can make things happen. Whether that’s by building a safe and secure life for your family, gaining an education or retiring gracefully on the beach, the opportunities exist for those who put in the effort. Your effort also pays off. All of that shows in the photos we have received. No matter what your motivations for relocating are or the particular aspirations you have for when you arrive, New Zealand can be a place where all of things (and more) can happen.

When I meet people considering making the move, I often talk about the realities of migrating and not just from the application perspective but once all of that is over. Once the dust has settled on the process, the Visas are done and the honey-moon phase is coming to an end. The gloss and shine of living in a new country is slowly starting to fade and the reality of normal life starts to set in.

For some that honey-moon phase lasts a long time, for others it’s a fleeting experience but for all, there is the inevitable realization that life goes on. You still get up every morning and head to work, you sit in traffic, or on a train or a bus, you pay your bills, you raise your children. You do all the things you have always done, just somewhere else.

What this competition and the photos and comments we have received so far show me is that that for many who have moved from countries without the same security, pace of life, social values and equal opportunities that we surround ourselves with in New Zealand, that daily grind is a whole lot easier (and more enjoyable) over here.

As someone who has always lived in New Zealand (excluding my stint in the UK), the entries we have received from this competition make me sit up and realize that the things I often take for granted are cherished on a daily basis by those who have moved their lives here. That’s a good thing. That’s a thing we want to tell the world. Forget about the glossy tourism brochure, let’s see New Zealand from day to day through the eyes of those that live here, there is no better way to understand what it can mean for you.

So if you are here and want to share it’s not too late. The competition ends on Sunday and the prizes are superb. But aside from the prizes it’s a chance for you to show us, what New Zealand means to you, what it means for your family. You can enter by clicking here.

For those yet to join us in this part of the world, why not find out more. Come and attend one of our seminars in South Africa or Asia, you might one day be able to share ‘your’ New Zealand with us… 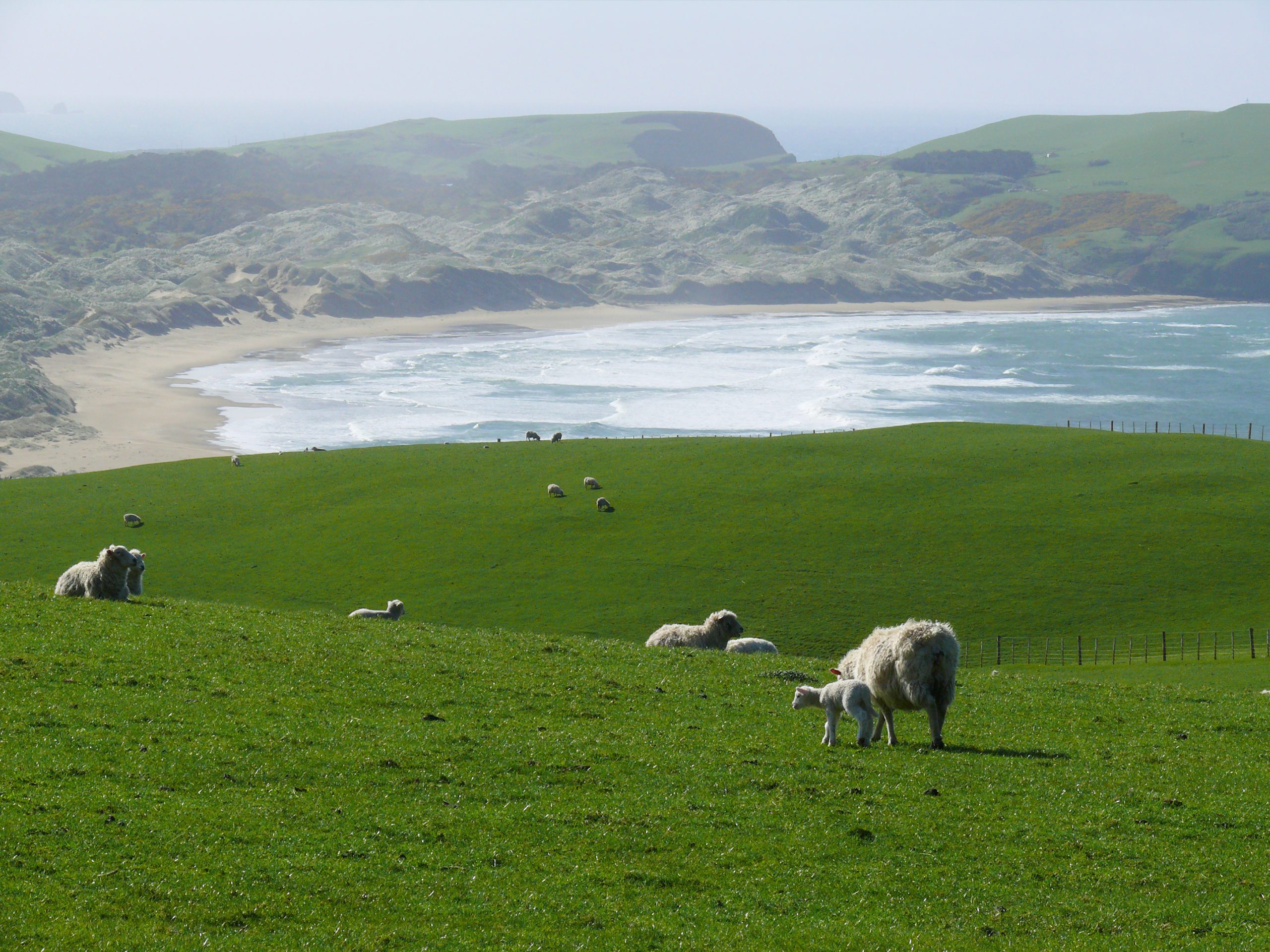