You Have To Love Australia…And White Farmers?

You have to love Australia! It is not very often I agree with Julius Malema and his Economic Freedom Fighters but strangely this week, I find myself doing so but for very different reasons.

It is interesting and completely understandable that the South African Government has reacted with affront at the Australian Minister of Immigration’s suggestion that they must look very carefully into trying to help and “fast track visas” for “white South African farmers who are being persecuted”. To suggest that these people need help “from a civilised country like ours” actually made my skin crawl. Not because South African farmers are not being targeted by their Government and criminals, but because virtually everyone in South Africa that is not black is being marginalised for reasons of ‘economic transformation’, and not a small dose of political retribution.

Australian hypocrisy seems to know no bounds. And nor their racist tendencies.

This all comes about as Australia responds to the recent passing of legislation in South Africa allowing expropriation of land without compensation. There’s no doubt that South Africa is increasingly a tinderbox as the ANC Government continues to fail to deliver the sort of economic conditions that create employment, leaving millions of overwhelmingly black people (but more than a few whites, Indians and others it must be said) without work or prospects and with every passing month the politics becomes more radical to keep Mr Malema the leader of a minority support political party and not a majority one. He could easily hold the balance of power at the next national elections. The ANC rightly fear his politics and promises.

When President Ramaphosa said the law would now change to take land, he was clearly doing it to appease the increasingly-powerful firebrand and leader of the EFF. Of that particular fellow, everyone in South Africa should be frightened; irrespective of their skin colour. The reality is, however, that he is increasingly popular and he clearly does not like white people, no matter what he says.

Part of me says good on the Aussies, but the other part says what about every other person in South Africa who is being ‘discriminated’ against because of their skin colour, and who is now paying for the sins of their (grand)fathers?

I happen to be in South Africa at the moment and I’m noticing that those looking to leave the country are increasingly young and desperate and usually, but by no means all, white. I am seeing more and more young black South Africans as well. Most whites are leaving because they are being shut out of tertiary education and employment opportunities. I’ve always accepted Affirmative Action (priority given to black applicants for jobs and places at University for example) was a necessary ‘reset’ in trying to redress the social and economic inequality created by Apartheid. The fact that it is also economic suicide on so many levels is a price the ruling party and the majority of people of South Africa seem willing to pay. It smacks to me of short-term political gain for long-term economic pain.

Returning to Dutton’s concerns however, it strikes me as somewhat hypocritical that a nation known for “discouraging” refugees by dumping them in detention centres in the middle of deserts, shipping them off to third-world countries or locking them up on islands in the middle of the Indian Ocean misses a couple of points — many of those (non-white) refugees will be Engineers, Teachers, Software Developers and otherwise simply hard-working people looking for a break who would give as much to Australia as South African farmers would, and who also have a genuine and well founded fear of persecution if they stay in their home country which is discriminating against them.

Is being a white refugee better for Australia than being a non-white one?

What makes white South Africans so special? And what makes farmers more special than other people looking to get out of South Africa? Does Australia have a shortage of farmers? Would it also take non-white farmers under their fast track visa thinking or is it limited to whites (the legislation in SA is not limited to taking white owned land without compensation)? How about all the skilled white South Africans who are not farmers who would saw off their left arm for a chance to raise their children in a country where apparently skin colour doesn’t matter?

How ironic that a country apparently outraged at the racist treatment of white farmers is happy to have, at its core, an openly racist visa policy based on skin colour.

Someone tell me why you would single out white South African farmers for special treatment over and above the thousands of other whites (and other highly skilled but non-whites) in South Africa that are being cut out of the country’s economic future? It is incredible they even think it let alone publicly declare it and it is racist. I am sure if they go through with it and you were a white South African farmer you won’t care, and I wouldn’t blame you.

The Australian Minister of Immigration has long been a highly-controversial character with some of his world views, and I accept it’s up to each country to decide who they want, what skills they want and in what numbers. it has been a long time however since Australia chose migrants based on skin colour – a return to the pre 1950s whites only policy?

If however, Mr Dutton thinks that white farmers who are having their livelihood put at risk might be good for such a “civilised” country, what about all the rest of the white and other recently marginalised people in South Africa also being “persecuted” because they happen to now be growing up in a country in which their grandfathers ruled that whites and non-whites would be treated differently?

It says a lot to me about what makes Australia ‘tick’. 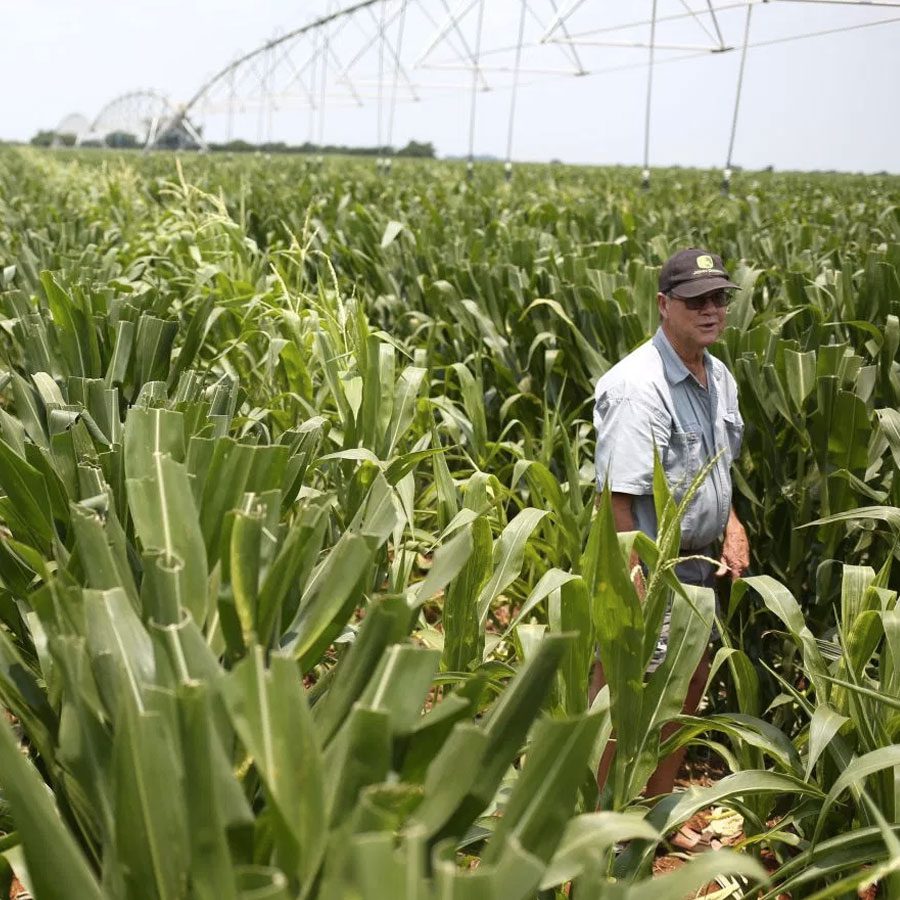