You Get What You Pay For

Around nine months ago my colleague Paul sat with an Electrician (I’ll call him Peter, but that’s not his real name) in South Africa and outlined to him and his wife a carefully constructed strategy to get his family to New Zealand within about three months; with electrical registration in hand and with great job prospects. This strategy was tried and true with many other tradesmen down the years.

As we do, a fee was quoted to ‘project manage’ everything, from the electrical registration in NZ, visitor visas to work visas to resident visas. We advised that, based on our experience we should be able to do all of that and have the whole visa process completed by the end of this year, but more likely around October.

They went away and thought about it. They decided to shop around to see if they could get a better price. They found one (it isn’t hard; there’s always someone cheaper than us). This Auckland based consultancy quoted roughly half what we did. According to Peter, he was told if he paid the entire fee upfront, then the company would discount the price by 20%. When he tried to tie them up on the offer they apparently denied offering the discount. The full fee was handed over nonetheless.

Not being a man of great means and like so many South Africans staring down the barrel of an exchange rate of ten Rand to the NZ Dollar made the call to go with this other agency.

That was in March this year.

Fast forward to last week. He had been here over seven months, had a job on day one but still didn’t even have a work visa; let alone a resident visa.

He arrived in New Zealand around eight months ago. The pass mark then was 100 with a job offer and he’d easily have scored that before the pass mark was increased to 160 in October and now he doesn’t (but we have a solution to that as well).

He got the first job he applied for the day after he landed. Unfortunately, he says he wasn’t told he’d need registration here in NZ with the local electrical workers Registration Board before he left South Africa. Three months after he landed here, still unemployed, he had secured it. By then, his visitor visa was expiring so a new one had to be filed. He was advised to present medicals and a police clearance.

Unfortunately his medical showed high blood pressure (par for the course for stressed out migrants, especially from South Africa) and a further delay was incurred while INZ doctors decided whether or not he was healthy enough for NZ for a further short term stay. At the same time his two criminal convictions (relatively minor in his mind but not to the immigration system) then meant further delay while INZ decided if he met the temporary entry character standard for a Visitor Visa.

In the end the visitor visa was issued and now that he had his registration in NZ with the Electrical Workers registration Board he could file his work visa.

So there were further delays.

The most amazing thing about all this (but is testimony to the critical shortage of tradesmen in NZ) is that the employer kept the job offer open.

Earlier this week, Peter came to see me. I assessed the situation, scratched my head over how things had spun so badly out of control and came to the conclusion that the cheaper agency appeared to have badly mishandled the entire case.

Within two working hours of my intervening through my Relationship Manager (INZ has provided us with an amazingly proactive service oriented officer to work with agencies like ours) Peter had his work visa and the character waiver holding everything up was granted. Within 36 hours of that, his wife and daughter’s visas had also been approved. He hasn’t seen them for nine months.

This is less a story about the professionalism of IMMagine and the unprofessionalism of others but more about false economies and how not looking at the “big picture” financial costs and the cost of delays if you don’t choose the right service provider (or try this on your own).

If Peter had retained us back in February this year we would have told him to stay put in South Africa for about three months, keep earning his salary, we’d sort out his NZ registration with the Board and then he would fly to NZ to get his job. We knew he’d find work very quickly. Within 2-4 weeks all things being equal of finding work he’d have his work visa. His wife and daughter could have joined him about four weeks later.

So looking at the rough numbers – sitting in NZ unemployed for probably five months longer than he needed to be – cost him lost wages of around $30,000 (ZAR300,000). Maintaining a home in South Africa while spending precious dollars living here would have added several thousand dollars on top. More than that perhaps, he has been without his wife and daughter now for about five months longer than he needed to be and there is no price you can put on that (but his tears this week did serve as an uncomfortable reminder).

Our fee was twice what those that he retained were charging. However, had he looked at the bigger financial picture he’d have quickly realised that using us for his process would in the end have cost him in the order of $25,000 (ZAR250,000) less than what it has.

And he is but one. We come across these stories all the time. If people have never heard of us that’s one thing but when people consult with us in many of the markets we operate in we know we lose customers to the cheap and nasty operators (who have no choice but to compete on price).

Our fees allow us to do just what I did for Peter. I could drop everything else because we are ‘boutique’ not ‘volume’ operators, focus on sorting his life out over a number of hours, use my contacts inside INZ, leverage the reputation IMMagine enjoys with INZ for high value and well presented applications and effect a solution so he could starting work and earning a salary on Monday – four days after he came to IMMagine for help.

Even more than that I had promised him when I sat down with him earlier this week I’d do everything in my power to reunite him with his wife and daughter in time for Christmas.

The moral of this story? You get what you pay for. Never more so than with immigration advice.

I see it all the time – in trying to save money we end up by spending a whole lot more.

A quick P.S. – I am off to Singapore shortly for a seminar tomorrow, Kuala Lumpur (4 December) and Hong Kong (10 December). For those of you in those countries this is your last opportunity for 2017 to come and hear what we have to say about how we can help you make NZ your new home; perhaps in 2017. 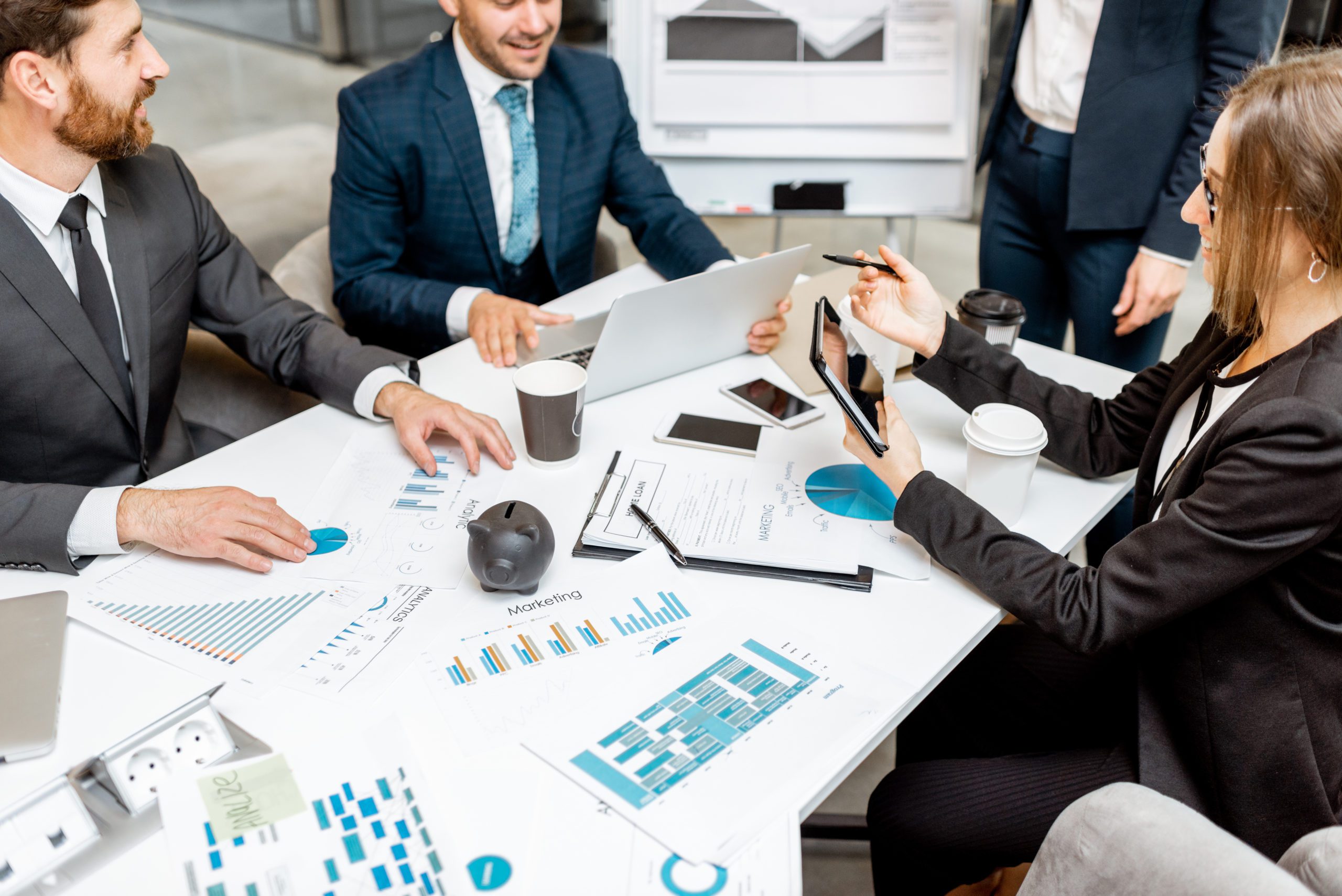