The Year That Was and What May Be

As the Prime Minister passes the baton to his long time Deputy and the year starts to draw to a close, it is a good time to take stock of what the economy holds for New Zealand over the next three years.

The Ministry of Business, Innovation and Employment forecasts another 183,000 jobs in that time, which is not far off that of the past three years. That’s pretty impressive and promising if you are contemplating a move to New Zealand, given about half of those jobs are estimated to be skilled or highly skilled. I have no doubt the mismatch between the skills we have and are creating at home will mean that’s around 50,000 jobs that migrants will have to fill.

Government coffers are set to swell on the back of 3–3.5% predicted growth in the economy over that time.

Treasury is forecasting surpluses over the next three years of around $11 billion (around $8 billion three years out). The Government is already in surplus, dented somewhat by the cost of the latest infrastructure bill from the earthquake of last month.

Things then are looking pretty rosy. We have to hope Donald trump doesn’t go and do anything too stupid as it only ever takes one shock (natural or man made) to put a dampener on any predictions.

For those of you thinking of timing a move, those that stare into their crystal balls believe we are going to start to see interest rate rises next year as all this good economic news starts to feed through into inflation in late 2017. Right now it is sitting at 0.2% but with unemployment predicted to fall to around 4.5% over that time (with skilled unemployment even lower) inflation is going to start to reappear we are told.

That has today seen a jump in the value of the dollar as markets start to build in such expectations.

What challenges lie ahead:

All in all it’s been a good year for the country and the people. Things for the most part continue to get better for the significant majority. The economy is in good shape, the people have made clear they don’ want tax cuts with these surpluses but improved Government services, more money to go to health and more to education. I am with them. Our collective hard work, creativity and tolerance has built the foundation for a very prosperous few years.

If the rest of the world can hold it together and there are no major economic shocks all should be well as we kiss goodbye to 2016 and welcome in 2017. 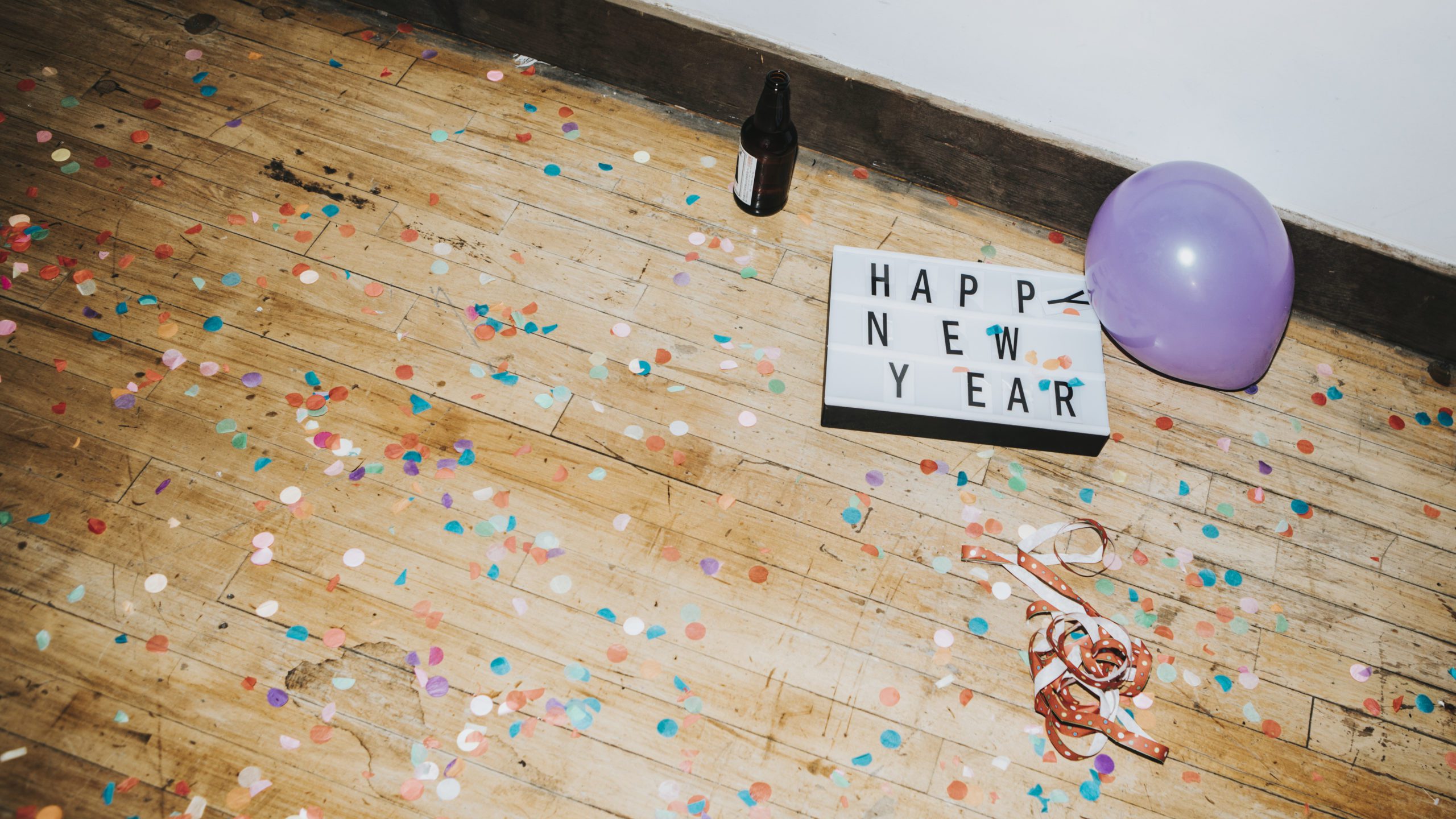