When I started out in this game 24 years ago my first Boss had, until fairly recently, been a senior Cabinet Minister who had held a number of portfolios including immigration. He was quite fearsome, had an ego the size of Texas, detested the stupidity of bureaucracy and the way those rules were interpreted and implemented by state functionaries with little or no incentive to question them.

No one would stand up more for the little guy than he. Underneath the ‘bring it on’ exterior beat the soft heart of a man who would sweat blood for what he believed was owed to his clients.

And no one is more the little guy than a would-be migrant trying to move from one country to another.

I know, having lead a number of Ministries, he had great insight into what running a government is like. It is seldom pretty, giant egos clashing with giant egos, different agendas vye for their moment in the sun and where good politics is seldom the same as good economics.

Being bright eyed and bushy tailed and very interested in the political process I recall asking him once if he entered Parliament believing he could change the world. He replied in the affirmative. I then asked him if he felt he had.

His hands flat on the board room table, he tipped back his head and gave one of his long, disconcertingly loud and gravelly laughs (he of the two pack a day habit).

He said no he had not. He conceded that at best he had tinkered around the edges.

Ultimately the machine was far bigger than he.

Which surprised me. A man of not insignificant ego – to effectively concede he changed little despite his best efforts I found deeply disconcerting. I always viewed him as highly intelligent and also a very crafty politician.

He has spent the rest of his working life both fearing and fighting against the machine he could never really control when he was one of the most senior politicians in it. I think it is fair to say the machine and its power actually frightens him to this day.

I suspect his world view can best be summed up as elected Governments come and go. The public service just keeps on.

Although since my old Boss’ day in the halls of power successive Administrations have tried to bring some order to bear and the public service today is far more accountable than it was in his day, meaningful reform has largely failed. If I hear ‘culture change’ once when it comes to the Public Service I have heard it a thousand times in the past 24 years. Most Departments still seem to operate in their own reality vacuum.

I wrote last week about the Work Visa process and how the ‘system’ makes the assumption that employers would prefer to engage a sometimes hostile, always complex, generally inconsistent and confusing visa process and employ non-New Zealanders over New Zealanders despite every shred of evidence suggesting the contrary is overwhelmingly the case.

How, as a result of this utter misunderstanding of how the labour market really works, even when employers have already been working with Work and Income New Zealand (to no avail) the work visa application process still sees the Immigration Department engage through their own public sector channels the same WINZ functionaries who have so often been unable to assist the employer before the employer offered the job to a non-resident. And try, successfully in many cases, to deny employers access to the ‘foreign’ workers they’d prefer not to have to employ in the first place.

That process got me thinking some more.

The case I highlighted last week becomes even more surreal when you step back from the work visa process and examine it in light of the client’s intention to secure a residence visa.

The client in that case has a prima facie claim to a residence visa and once I get him his work visa I suspect he will apply for residency. I am confident based on what I know of him that he is eligible.

Bizarrely no labour market test is applied to Skilled Migrant Category residency applications that include job offers i.e. the employer is free to offer the job to the migrant and no one cares if a New Zealander is available or not. WINZ and local applicants simply do not enter into the equation.

So on the one hand the Government demands most skilled migrants now have jobs before they can get the points to gain permanent entry but on the other will try and prove through WINZ, they aren’t really needed.

Government has a residence programme which it actively markets online and through employment and Immigration Expos to the world. It works alongside favoured employers at these Expos around the world (particularly in the UK and they now plan on running them in Singapore and Malaysia) and encourage these employers to go offshore and try and recruit.

However in the next breath and following receipt of a work visa application the Immigration Department is required to carry out the local labour market check which can and often does see the work visa being declined.

That said if the employer would keep the job open for the six months or so for the residence visa application to be processed, a residence visa is happily granted.

Why have a skilled work visa policy that so actively undermines your Residence Visa policy when the same job offer applies to both and you can get the residence without the work visa?

Seriously, this has been the case for my 24 years and no Minister, no Government and no public official has ever it seemed willing to question the insanity, inconsistency or conflict of these two intertwined policies and how badly that deprives local employers of highly skilled migrants.

A simpler solution would be to grant all those who have filed an Expression of Interest (in Residence) and been selected from the pool under the Skilled migrant category a work visa for say, six months.

No wonder my old Boss laughed that day. The machine is so big there is little mere mortal Ministers can do to change it.

Didn’t he know it. Clearly Politicians in countries like ours are not experts in their portfolio. The Immigration portfolio is no different. Ministers are generally led by the nose by a Civil Service with no real clue how labour markets work and employers think.

The Skilled Migrant Category is currently under review and provides our political leadership an opportunity that only rolls around every few years to address the conflict between the two policies but I won’t be holding my breath.

Which is a little depressing for the employers of New Zealanders faced with increasing skills shortages along with all those highly skilled migrants looking to risk all to bring their skills to our country. 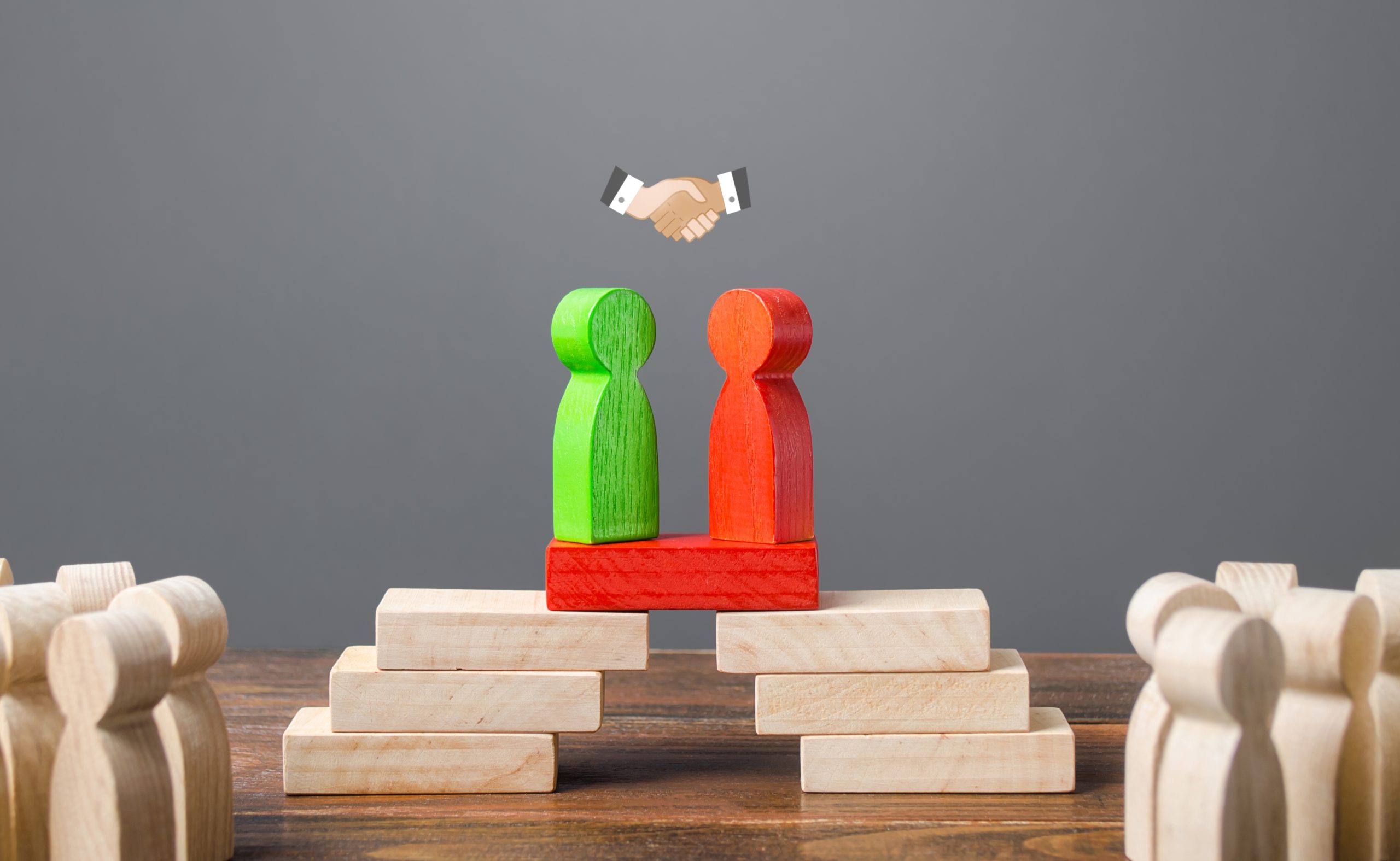