Who Is Going To Look After Me

A few years ago I was asked what I believed was the biggest future challenge facing New Zealand by a young man in Durban. Having told him I thought that was the most interesting and thoughtful question I’d ever been asked, I thought about it for a while.

What do you think my answer was?

China taking over the world? Unemployment?

Nope. My answer was the economic and social challenges of a rapidly ageing population.

Like most developed economies we have small families. We average slightly under two children per family now and for a population to grow you need at least three. Two represents long term population decline if you have zero net migration.

As the baby boomer generation barrels toward retirement it has long been clear to me that our commitment to socialised health care, where our needs are overwhelmingly paid out of general taxation, is going to require more and more money paid for out of a potentially declining tax base – yet no Government seems to be addressing the issue. Obviously a shrinking population does not get ‘poorer’ and the tax does not need to fall if those that are in the workforce produce more income on a per capita basis.

New Zealand however shows no sign of increasing productivity. Like other similar countries productivity is pretty much stagnant. In future we are going to spend more as a percentage of government spending on healthcare (but equally at the same time we won’t need to spend as much on public education as there will be fewer children to teach).

Our labour needs are going to change. Right now our immigration policy seeks to attract highly skilled people yet our future needs will probably be fewer teachers, accountants, marketers and carpenters and more Doctors, mental health professionals, Pharmacists and nurse aids along with hospital orderlies.

To date there is little if any account being taken of our future labour needs and how immigration policy fits into that. Every immigration policy change continues to focus on a politically acceptable immigrant – one with higher skill levels rather as opposed to possibly being able to fill a labour shortage.

Who says the only good (and valuable) migrant is one with a university degree?

This needs to change and change quickly. Public policy should be looking at our labour and skill (for they are not the same thing) needs 10, 20 and 30 years out and at the very least a conversation started about what our future immigrant might look like (if we are not going to or able to train up our own to fill the vacancies being created).

My mother in law has dementia and two weeks ago fell and broke her hip. Almost all those treating her in the (wonderful) public hospital were foreign born and trained – the Doctors, the nurses, the nurse aids. There’s always a pathway to residence for the doctors (if they will put up with the Medical Council and their protectionist practices) and the nurses (with Bachelor degrees) but those on the next skill level ‘rung’ can get work visas but they do not have a pathway to residence. As we start thinking about longer term institutional care for her, our family is starting to take these issues very seriously. I am sure she will be fine, the public system right now is equipped to cope but when, in 20 to 30 years time we have four times the number of dementia sufferers and one of them could be me, will we have made the plans to ensure we have the workforce to take care of us?

It’ll require very different immigration policies than what we have today. 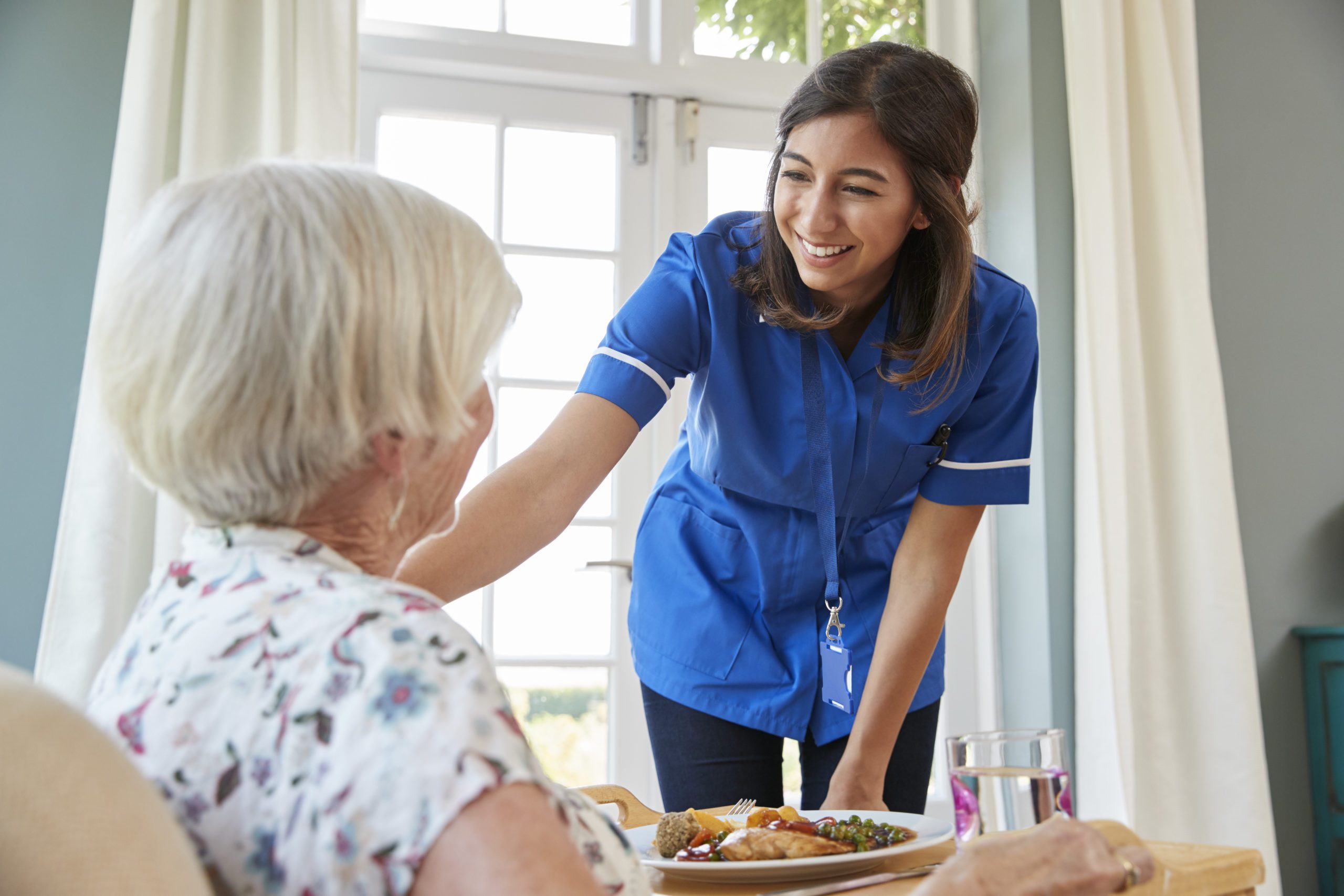