There is one particular issue that frustrates more clients who are applying for Residence of New Zealand under Skilled and Business categories than virtually anything else.

The issue is proving your relationship with your partner/spouse. Clients struggle to fathom why Immigration New Zealand demands the mountain of evidence that they do in regards to the relationship between main applicant and partner being ‘genuine and stable and likely to endure’.

Can I just add here…I have no idea. It is nuts to suggest that a main applicant for residence is ‘coat tailing’ another person presumably for some sort of gain or reward. It is paranoid in the extreme.

Although there is no advantage in being ‘married’ (a partner is recognised in exactly the same way within a resident visa application so long as they are a ‘couple’ – straight or gay) if the main applicant was married then surely a marriage certificate and some evidence to show the couple share a life should be acceptable?

A marriage certificate is never on its own enough (in fact it holds very little weight with Immigration officials), having children with your and your partner’s name on their birth certificates bizarrely also doesn’t count for much. What the officers want is piles and piles of pieces of paper that places you and your partner at the same physical address for a period of at least 12 months. There is no magic list of what is acceptable by way of evidence and it is left up to each officer to be ‘satisfied’ that what they have been given demonstrates that the relationship is not only genuine but ‘stable’, ‘exclusive’, ‘likely to endure’ and there is ‘a degree of financial interdependence’. How you prove that with pieces of paper I still scratch my head over. Not to put too fine a point on it, without some CCTV in the bedroom I don’t think the evidence will ever demonstrate the point and so far, the State hasn’t gone to that extreme.

I had a training session with a couple of new staff this morning over this issue. We discussed the fallacy that the evidence immigration officers expect proves what they want it to, doesn’t. I offered the example of my own son who has been out flatting (living with) with three other people. All four were getting their personal accounts addressed to their physical address – cellphone accounts, bank statements, insurance policies, car registration certificates and so on.

Strangely, I explained to the learners that photographs of you and your beloved down the years as you get older, balder, fatter and greyer (not necessarily in that order) with baby in arms after a few years that becomes toddler, that becomes 8 year old at school in a sporting photo on a Saturday morning that becomes High School Graduation photo etc also counts for very very little even if you and your partner/spouse are both in the photo.

Equally, letters from friends and family which attest to the history and evolution of the relationship, where you live, how these folks know you also counts for little. I have had Immigration Officers tell me that these letters ‘could be written by anyone’ and so ‘aren’t worth the paper they are written on’.

I have more than once challenged case officers to file formal complaints of fraud in the applicant’s home country against these letter writers if INZ really had grounds to believe they are fraudulent and all these friends and family decided to break the law in some conspiracy to get a partner no one has ever met into New Zealand.

In my weeny universe (here on Planet Logical) if there is some evidence that these people are in a committed and ongoing relationship, whether married or not, then such evidence should be considered and accepted at face value.

And while piles of paper and utility bills and bank statements and insurance policies prove many things, that you are in a stable and exclusive relationship is not among them. Bureaucratic madness. 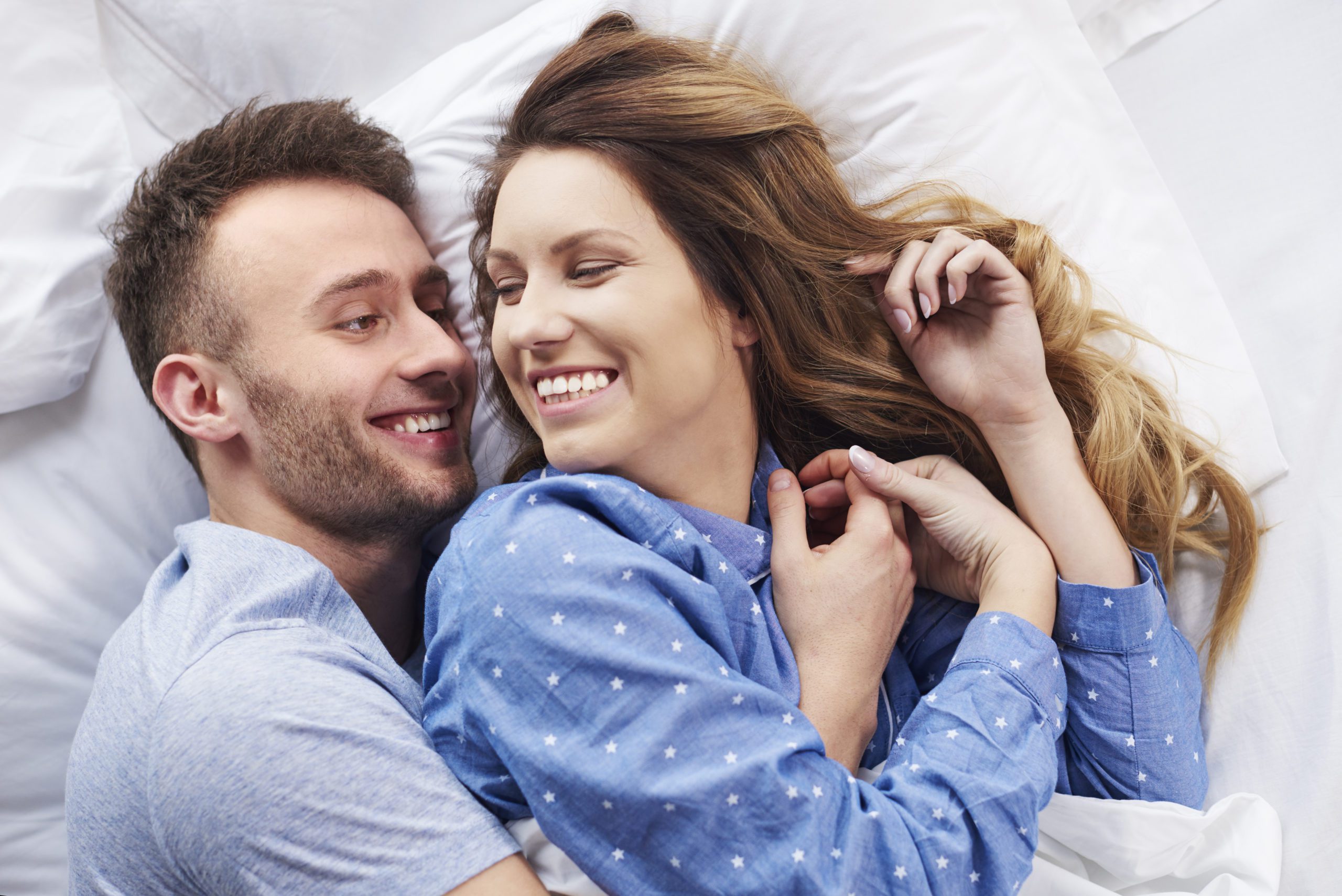