I’m talking about Australians, not in an existential sense but rather the composition of Australian society. Who is the average Australian, do they identify as male or female, how old are they, where are they living, how much do they earn, where were they born, do they believe in God and if so what type of God?

According to the results of the recently published 2021 Census the average Australian is female, aged 30 to 39 years, living in a coupled family with children, in a greater capital city area, with a household median weekly income of A$1759.

The Covid 19 pandemic actually did national statisticians a favour as the census was conducted in August 2020 when much of Australia was in lockdown, resulting in an increased participation rate and more accurate representation. 96% of Australia’s population of 25 million were at home on census night.

There were some interesting revelations as to who we are namely:

1.     Australia’s population has doubled in the last 50 years with more than 1 million new migrants arriving since 2017. Almost 80 per cent of Australian residents live in eastern Australia in New South Wales, Victoria, Queensland and the Australian Capital Territory.

3.      Approximately two thirds of people were in greater capital cities and one third in the rest of Australia.

5.     India moved into the top three countries of birth beating China and New Zealand, but by far the greatest number reported England as their country of birth. India was second. Other notable countries in the top 10 were South Africa, Malaysia, Vietnam and Philippines.

6.     As far as religion is concerned more than 43% of Australians had a Christian religious connection. 39% said they had no religion.

7.     More Australians are choosing to live in regional and rural areas, leaving behind big-city life taking up regional and rural lifestyles, citing lower cost of living and the ability to work remotely. This makes a bit of a mockery of a skilled migration policy that is largely focused on encouraging migrants to move to regional parts of Australia. ACT (Canberra) had the fastest growth in population with a 14.4% increase since 2016

10.  I’m a bit embarrassed about the next one – women are still doing much more of the housework than men and doing approximately 30 hours of unpaid domestic work per week, and just in case my wife is reading this blog, darling I promise to increase my share.

When people ask me what does an Australian look like, they only need to look in the mirror given the varied places that everyone has come from. Australia is a truly multicultural society covering a multitude of different ethnicities and religions, and new migrants who move to Australia can easily feel at home the moment they arrive.

The First Nations people have inhabited Australia for approximately 40,000 years. While the oldest living surviving culture remains very much intact, over the last 50 years people from all over the world have been lucky enough to have moved to this great brown land Down Under.

If you are keen to join a vibrant, multicultural country where others from all over the world are welcome (Border Force is not the real Australia), you can register to attend one of our free seminars to learn more. 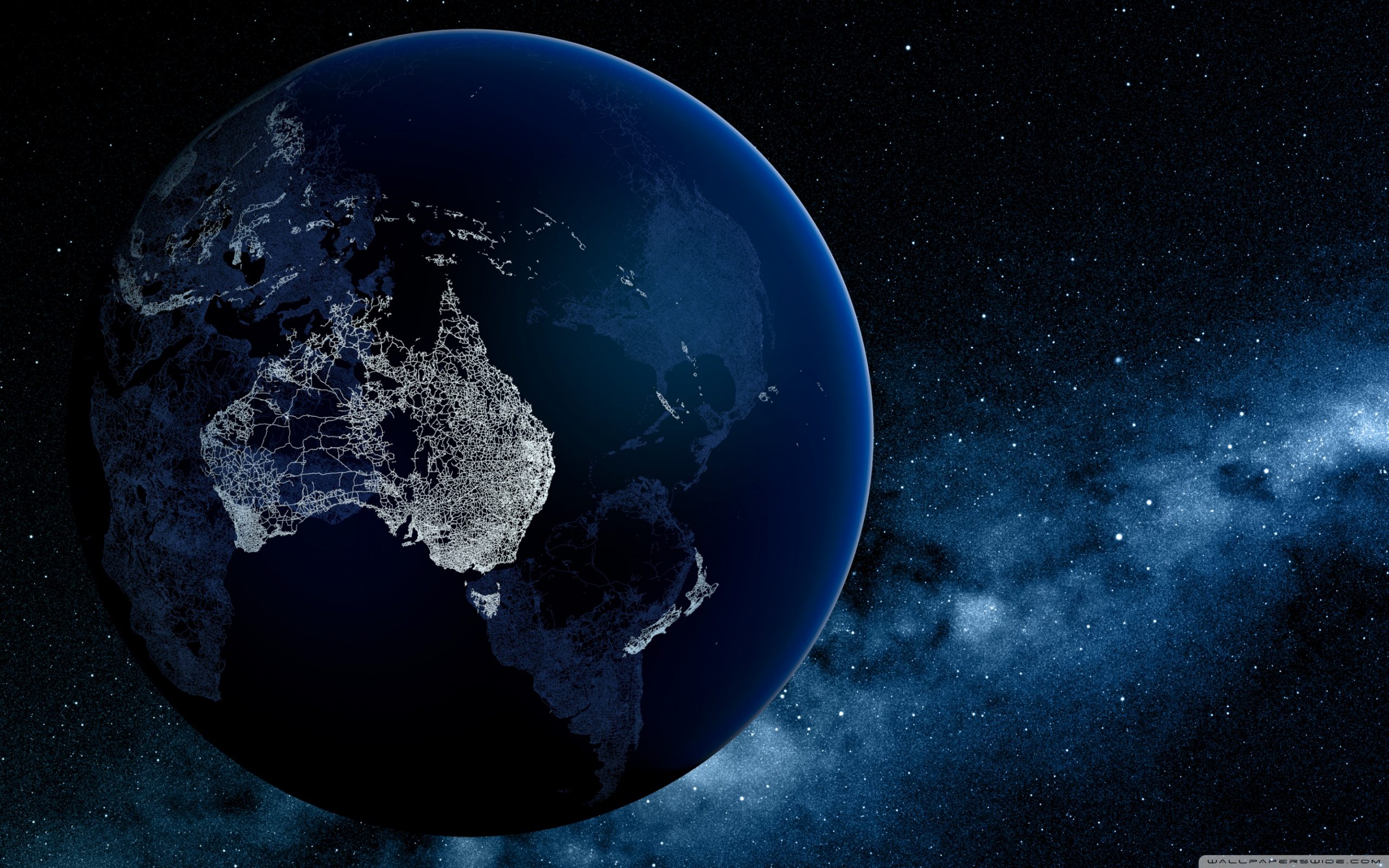