Where To Study In Australia

If you know some of the pitfalls in the process, student visas can be a useful pathway to not only acquiring an Australian qualification but potentially a pathway to obtaining permanent residence. However the location of your studies in Australia is as important as the subject matter of your studies.

Of course you have to satisfy a number of requirements including a genuine temporary entry criteria relating to student visas, and have to have sufficient funds to pay for your studies which can be quite pricey as an international student.

A student visa does allow you to work for 40 hours per fortnight as well as your spouse or partner and you have unlimited work rights when your course is not in session. This can help offset some of the living costs as well as gaining work experience in the Australian environment.

There are some advantages to studying towards a degree in Australia (two years of study required) or studying for a course that is on the medium to long-term skills shortages list. As either option could entitle you to either a two-year post study work visa (in the case of a degree) or at least an 18 month graduate work visa in the case of studying for a suitable course in an occupation on the medium to long-term skill shortages list.

There are two ways to obtain permanent residence, either:

This blog is largely focused upon pathway 2 above i.e. the pathways that are available under general skilled migration visas.

There are eight states or territories that produce lists of occupations that they will sponsor depending upon the needs of the economy of that particular state. However, because the pass mark for the independent general skilled migration visa is so high (in the region of 70/75 points for most occupations) more and more people are relying upon state sponsorship to obtain permanent residence.

At the end of her studies she can apply for a post study work visa. It will be valid for a period of two years and having this visa will enhance her employment options because most employers in Australia would prefer to employ those who have work rights. Once she completes one year of work experience in Adelaide she can then obtain a positive skills assessment as a marketing specialist if her year of employment is a close match for a marketing specialist.

She wouldn’t be able to do this if she studied for the same qualification in New South Wales. New South Wales does not give credit to those people studying for occupations that don’t appear on state sponsorship lists like some other states. It is critical to not only study for a qualification that is going to benefit you from a career perspective, but careful consideration of where you study in Australia is important if your end goal is to obtain permanent residence via the general skilled migration visa route. 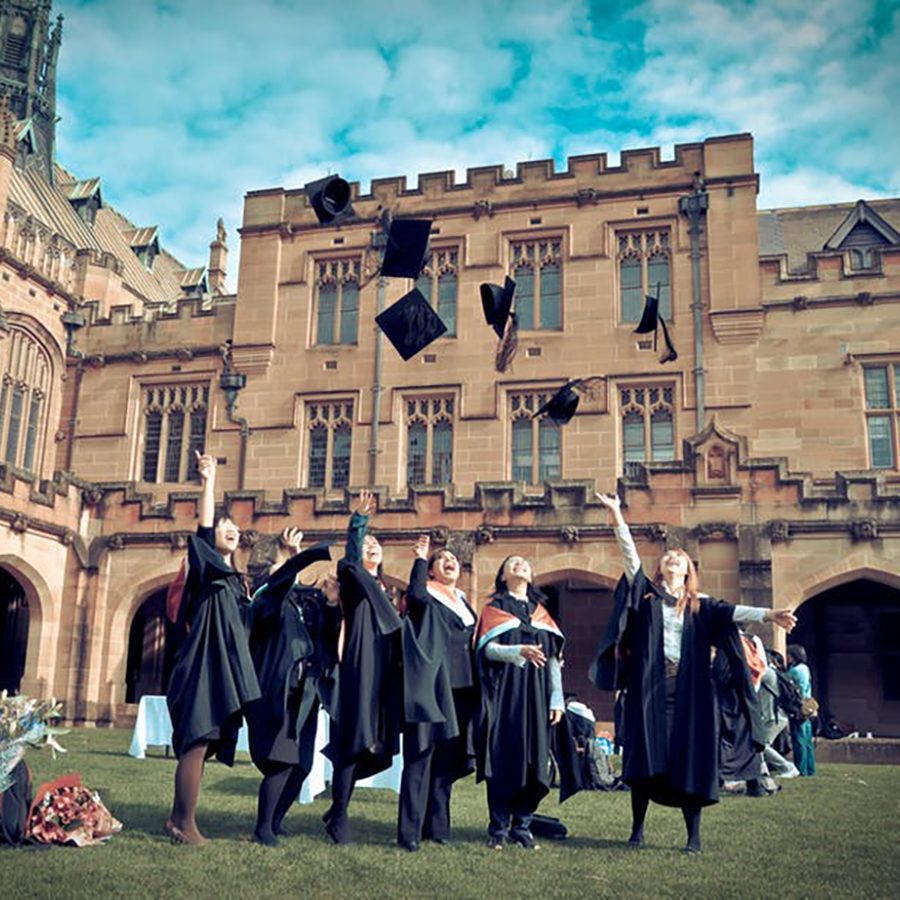