When Will The Skilled Migrant Pass Mark Drop (And Why)?

A few people have asked me recently why I believe the skilled migrant pass mark will fall from 160.

The short answer is because it needs to.

My analysis can be found in the maths of the passmark calculations and a little bit of faith that the New Zealand Government is both serious and committed to issuing 27,000 resident visas under this category, which it continues to publicly state is its target.

Historically, for New Zealand to issue 27,000 resident visas in any 12 month period, they have had to select around 700 Expressions of interest each fortnight from the ‘pool’. Each EOI accounts for a little over 2 people. So, they select 700 EOIs covering say 1450 people every two weeks, and they do it 25 times a year (they skip one pool draw around Christmas/New Year). If all those selected were approved and granted Resident Visas that would mean around 35,250 resident visas issued in any 12 month period.

Which in turn tells you that more EOIs must be selected than are needed to fill the annual quota because many get no further than selection (they over claim or misclaim points and are either declined or thrown back into the pool by INZ following their selection as a result – it happens a lot). If they are lucky they will be invited to apply for residence based on a claim that looks credible but turns out not to be.

Of those invited to apply for residence, we know something like 40% will never be offered or granted a resident visa and will be declined.

There are many reasons for this – applicants often cannot satisfy INZ that the evidence to back their points claim is genuine, relevant, material or verifiable – each being a reason to knock points off – and decline. Furthermore, many people who had the pass mark at selection but did not have a job offer subsequently declined the offer of a job search work visa when INZ decided not to grant them residence at the end of the process. Finally INZ often makes poor decisions and it is they and not the applicant that gets things wrong.

So many more EOIs have to be selected because of the very high (some might suggest scandalously so) rejection rate.

Since the automatic pass mark increased to 160 from 140 back in October last year, each pool draw has seen around 350/360 EOIs selected each fortnight. This is simply because there are far fewer EOIs in the pool with 160 point claims.

So, extrapolating those selection numbers out to the numbers you might expect will be approved, it all points not to 27,000 resident visas being issued, but more like 15,000. Way below target.

I have little doubt there will be those in the pool that might, whilst swimming around, be able to legitimately claim additional points (you can edit your claim whilst in the pool). This may lead to higher numbers being selected. In recent weeks there was one draw for example where around 400 EOIs were selected. So, there is evidence of people ‘upping’ their points while in the pool.

Equally however as more people try and squeeze out more points, even more will be rejected following selection because they are not eligible for those points. We are seeing more and more of this when people come to see us.

If this whole process was objective and based purely on numbers the pass mark simply has to fall at least back to 140.

My best estimate of the earliest this will be allowed to happen is the end of April but I expect it will be later.

I have written before that it is clear the pass mark was shunted so high to ‘flush’ the pool of, in particular, large and increasing numbers of young, inexperienced, international graduates in New Zealand with (on the face of it) skilled job offers. Many thousands of graduates that did what our government, in partnership with local education institutions and their crooked offshore education agents sold them, came here, did courses that lead to a work visa as part of the deal when they finished their course and who – naturally – wanted residence. So they found or bought ‘skilled’ job offers to get them to into the pool with what they expected would be the pass mark.

Increasingly they dominated ‘selectees’ from the pool through 2015 and 2016 and Government decided (correctly in my view) had to be removed because they were starting to crowd out what the system calls ‘higher quality’ migrants.

So the pass mark was pushed up high enough that they would never be selected.

An EOI stays in the pool for six months and if not selected, it lapses. Six months from the pass mark increasing to 160 is the end of April. By then thousands of these mainly young, often Indian graduates will have been flushed out of the system. Objective of the Government achieved (without looking like they had stabbed their international student customers in the back).

My pick for when the pass mark will be allowed to drop won’t be the end of April, it will be when the new skilled migrant criteria are released. We are told to expect these in July.

These new rules are going to make it far more difficult for recent graduates to get the points required – they’ll likely get less points for their age and their jobs often wont pay enough to meet the new definition of ‘skilled’ employment.

So, if it were purely maths driving the process the pass mark would fall now as the annual target is not going to be met at current selection levels.

Given however the Government has to dig themselves out of a hole they created by offering this (well intentioned but naive) study to work to residence pathway, coupled with this being an election year, is where my scepticism tempers my maths.

If the government is willing to box its corner, acknowledging the mismatch between the jobs being created here and the availability of locals to fill these vacancies, then we need at least 27,000 skilled migrants, their spouses and children every year and they will drop the pass mark in July when their new rules come out.

If they are really bold it could be as early as the end of April but being bold, being politicians and this being an election year tends to rule out anything resembling boldness. Especially when it comes to being ‘pro’ immigration.

If they are looking a bit shaky in the polls my bet is they will let the pass mark fall quietly just after the election in September.

Here at IMMagine we have been able – even at 160 points – to give virtually all of our clients a solution that will get them residence or keep them here till the pass marks fall.

For others trying to negotiate this complex process on their own, this is for you. 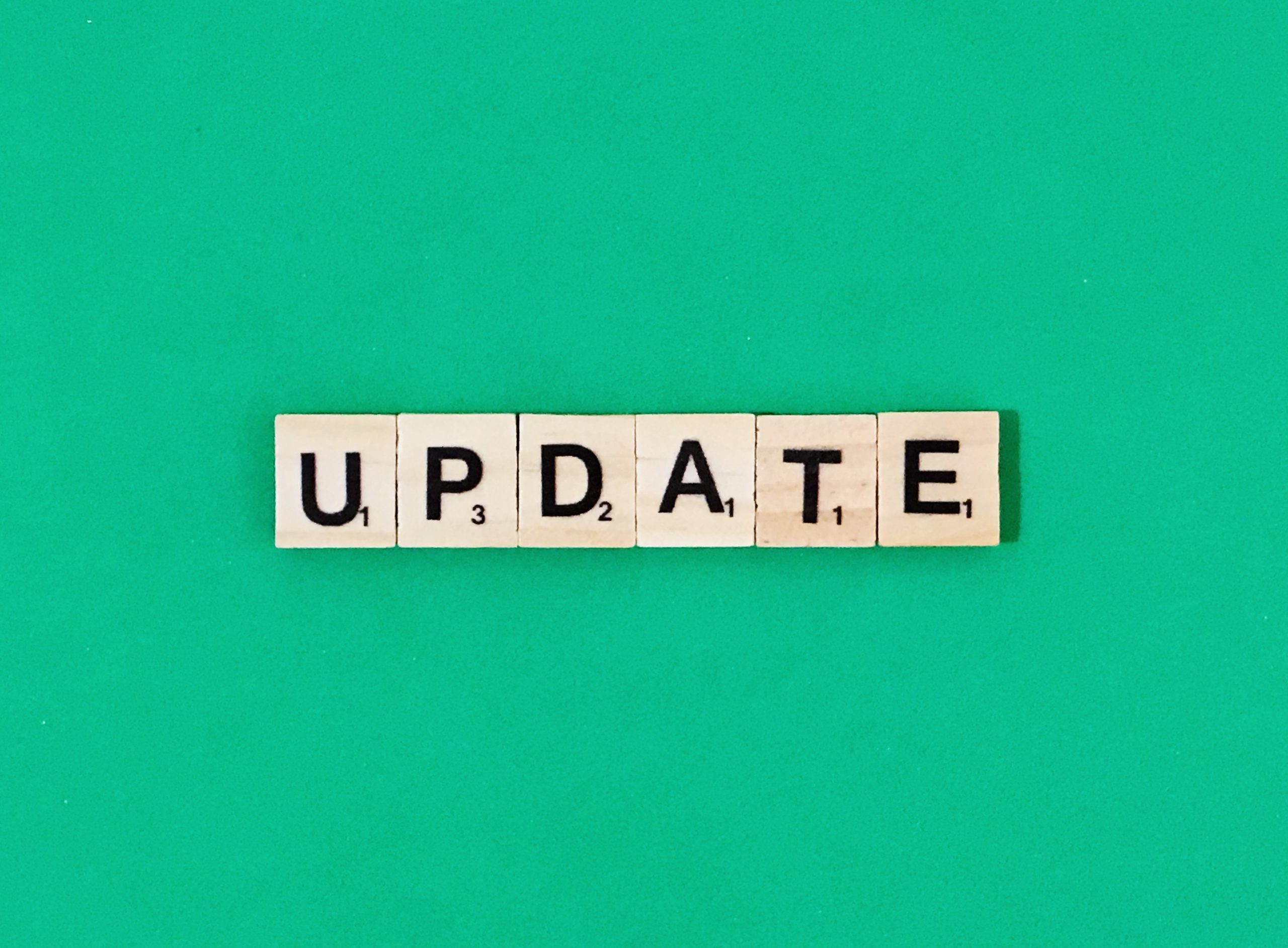