A shame we don’t have single words in English to describe these concepts because nothing sums up the reason we immigration advisers exist than these two concepts. While it is a cultural description I always counsel potential migrants that what the immigration rules appear to mean to them and what they mean to an immigration officer can often be two entirely different things. This partly explains why decline rates for visas are so high under a number of categories.

Ultimately the process of obtaining a visa, be it temporary or permanent is, like all legal processes, a word game. A serious word puzzle in which a poorly or incorrectly chosen written word on a visa application form, in supporting evidence or spoken in a telephone conversation with an immigration officer can be the difference between an application being successful and an application failing.

In this business ‘failure’ brings with it altered destinies of entire families and children not yet born.

The best example of Honne and Tatemae in the immigration context is illustrated by the recent release of an Internal Circular by the Immigration Department relating to the Entrepreneur and Long term Business Visa policies.

This circular stated that to get a residence visa as an Entrepreneur the business the migrant establishes, buys into or buys outright must now be of ‘significant benefit’ to New Zealand. Prior to this circular the word significant did not appear in policy. The business simply had to ‘benefit’ New Zealand.

That would indicate a higher threshold to get the Entrepreneur residence visa don’t you think?

We asked the Department Officials charged with ‘operationalising’ policy (and changes to policy) if our understanding that adding the word ‘significant’ suggested both a change in the policy and a higher threshold for success was correct.

They quickly sought to reassure us that there was no intent to alter the policy aim or intent and the circular sought only to fine tune existing definitions of ‘benefit’ criteria. We should think of them as ‘clarifications.’

Definitions of what constituted ‘benefit’ have always been, in no particular order and not forming an exclusive list, as follows:

It is true that the information circular that announced did modify a few of the definitions outlined above – but not to any great degree. I accept those as ‘clarifications’ even though a clarification is in itself change if the original criteria was open to multiple interpretations and is now being interpreted in a different way. As is our experience with this category of visa – different officers have always had a different take on many of the criteria making outcomes often relatively subjective.

Our disquiet over the appearance of the ‘s’ word was compounded because in recent months we have experienced first hand a narrowing of the interpretations of the criteria by the Business Migration Branch (BMB) officials who processes these applications. The threshold for success appeared to be changing. They have been quite open about it – they have for some time bemoaned the fact they felt compelled to approve ‘low quality’ applications. Goodness knows why, in our experience they have never shied away from interpreting the rules as it suits seemingly to give them the outcomes they wanted, irrespective of what the aim and intent of policy was.

Words are simply not added or subtracted from rules for no good reason.

If something has to be of benefit to New Zealand that suggests it must advantage the economy in some way. A ‘significant benefit’ must surely be a greater advantage, a raising of the standard that measures the benefit. Otherwise why insert the word significant?

Our fear (shared by many other Advisers) is that that one nine letter word gives these bureaucrats a sledgehammer to deal with those businesses they do not think offer the economy much – up to three years after the business was established (this rule is retrospective).

Maybe ‘Operations’ genuinely thinks it is just a clarification. Maybe they were told to say that. Maybe unlike us they don’t deal with BMB all the time. We have seen what BMB does. We know how the current crop of officers think and this policy has been hijacked by overzealous officials in the past intent on putting their own stamp on the rules originally designed to do no more than to allow applicants a shot at financial independence in New Zealand.

Of course the word ‘significant’ means the bar has just been raised and raised a lot. Or INZ should take it out of the rule book (or explain why it is in the rule book).

So if you are in New Zealand on a Long Term Business Visa or looking to file one be very careful. Assume, irrespective of what we have been told this week that things have only been ‘clarified’, that in reality the bar has just been raised.

Remember in this game things are seldom what they at first appear. 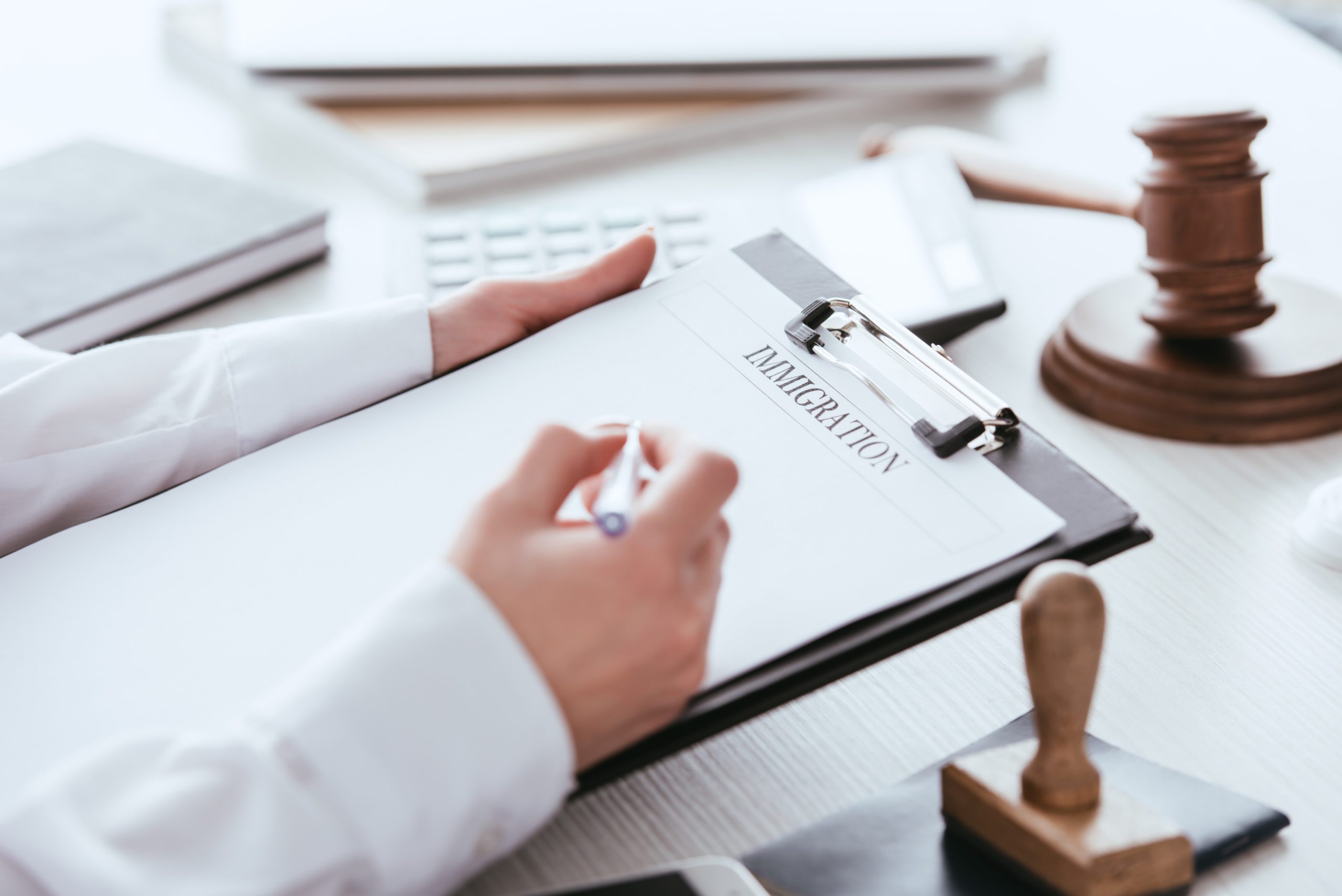