When Is The Right Time To Apply

I had a recent consultation with someone in Singapore who wanted to immigrate to Australia for the purposes of educating his children at University but didn’t necessarily want to immigrate during the initial five-year period that an independent visa would allow (the children were quite young).

It’s not always not up to you to choose the time when you can apply for permanent residence because of the amount of change that occurs in the immigration process. It’s more likely that the time chooses you.

I’m never able to “time-the-market” when I buy a house or buy or sell equities but I can tell you that the perfect time to apply for permanent residence is the time at which you meet the eligibility requirements and if that time is now then as inconvenient is the time may be, you need to act. Often the only difference between eligibility and and missing the opportunity completely is timing.

Most applicants aren’t aware of the amount of change that occurs in the course of a relatively short period of time. Not only do applicants get older (and one’s chances of securing a visa never improves with age) but there is also a significant amount of change occurring within immigration policy.

Perhaps one of the most significant changes – certainly in terms of general skilled migration visas – is the publication of the Skilled Occupations List which occurs on 1 July of each year. This list determines which occupations will be eligible for obtaining independent permanent residence without requiring state sponsorship and represent those skills that are in medium to long-term demand in Australia.

Certain occupations have been “flagged” for possible removal in the future. Generally, occupations are flagged when there is emerging evidence of excess supply in the labour market.

The list of flagged occupations for the list to be published on one July 2017 is as follows:

Not only does the Skilled Occupations List change, but so do the quotas of each particular occupation sought by the Australian Government under its skilled migration visas.

These quotas are also announced on 1 July and determine the pass marks of independent visas. Several years ago it was possible to obtain permanent residence for an Accountant scoring 60 points with no previous work experience as an accountant, however a cut in the quota of accountants have meant that these days accountants need to score 70 points.

Some applicants might need State sponsorship if their occupation appears on the Consolidated Skilled Occupations List and whilst these state sponsorship lists are reflective of the skills needed by the 8 states or Territory’s in Australia, they too change depending upon the quota of a particular occupation required in a State or Territory.

Australia is, however, quite generous as to when applicants have to commence residing in Australia.

So whilst one has less choice about when to apply for permanent residence one has a greater degree of choice about the date that you ultimately choose to settle in Australia. 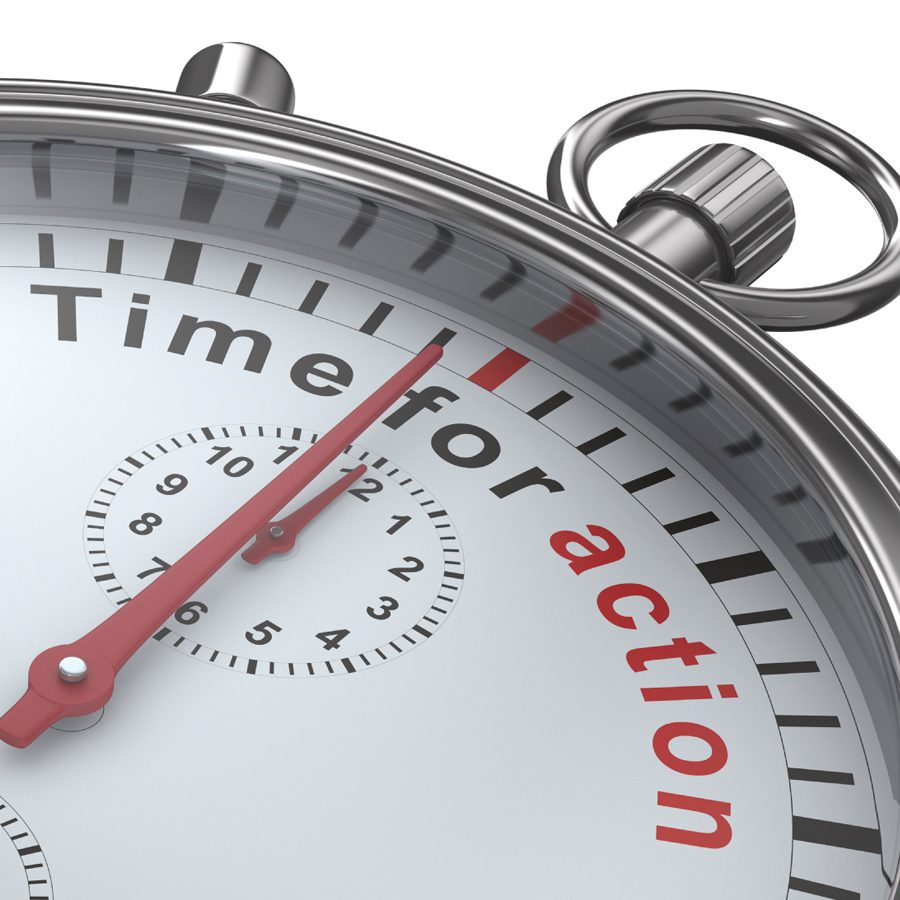