When is Outside Something Actually Inside It?

In this business, certainty for clients can only come about when, as Advisers, we fully understand definitions and eligibility criteria.

Our greatest challenge is that the rules are often poorly written, vague and open to multiple interpretations. The meaning is in the mind of the reader. When you have two immigration officers reading the same rule differently, you get inconsistent decision making and this – when you are talking about resident visas – has enormous implications for clients financially, emotionally and, it is not “OTT” to suggest, truly life changing.

With the recent jump in pass marks to 160 (from 100), the only way a lot of skilled migrants can reach that new entry threshold is by having an offer of skilled employment ‘outside Auckland’.

You’d think ‘outside Auckland’ was pretty easy to define, wouldn’t you? ‘Auckland’ is defined as the Council’s legal regional limits in terms of its administration.

Your job is either in the Auckland City Council regional boundaries, or it is not.

However, like all the work we do, things are not what they might at first appear. Daily, we probably spend between 30-60 minutes having what we call ‘round tables’. This is where the Advisers gather and throw around and debate a particular circumstance and client situation and how a rule might be interpreted against it. A case of many heads being better than one. Even then, there are times we cannot agree.

None has caused more robust discussion this year than the question ‘when is outside Auckland in Auckland (or in Auckland outside)?

The rule book defines where you work as, essentially, the location/place where you primarily or customarily apply your skills. Seems pretty simple, right?

So, if you are employed by a large insurance company that has one office and that is in downtown Auckland, you operate a desk there and don’t move Monday to Friday then I think we can all agree that you work ‘inside Auckland’.

Or, you work for an insurance company in Christchurch doing the same thing and you go to the Christchurch office every day and operate a desk there so you are, it seems reasonable to conclude, working ‘outside of Auckland’.

What say, however, you are employed by that same insurance company which is itself based in Auckland, you live in Auckland, but in your role as Training Manager, you physically carry your work in centres other than Auckland; say 4 days of each and every week, and that is specified in your employment agreement?

There has this week been a series of emails between us and INZ over this.

If the rule is really only interested where an applicant primarily carries out their work, then in the third example above they cannot be deemed to be working in Auckland, surely? Just because the ‘head office’ is there, the company is managed from there? If the important bit is where the migrant primarily or customarily does their work and that is geographically and physically outside of Auckland, is that not an ‘outside Auckland’ job?

Well, not according to INZ but they have conceded that this is not a one size fits all rule and that officers have to assess individual circumstances. This, in my long experience, is a recipe for inconsistency and with inconsistency comes frustration and misery.

INZ has this week said in response to a number of emails that they look at other factors such as where the migrant lives (even though this is not part of the published rule which is only concerned about where they carry out their job), where the migrant might return for their ‘performance reviews’ (Really? Also not mentioned in ‘the rule’), where the employer is physically located and so on.

This is not hypothetical. We have a client who is in sales. His employer is physically located in Auckland. The client however spends well over 50% of his time each and every week (‘primarily’ or ‘customarily’, to quote the rule book) outside of Auckland meeting with clients. Sounds to me like he works outside of Auckland.

These additional points were put in place to encourage more migrants to settle outside of Auckland in order to reduce pressure on roads, housing, schools, hospitals, etc. Therefore there is logic to this client being deemed to work ‘inside Auckland’ as that is where he lives and his family live.

Yet the rule does not mention, nor even imply, that where someone lives forms part of the definition.

If however these other (unwritten) criteria are to form part of the decision, let’s turn the situation around. A person lives with his family one kilometre outside the legal Auckland City council Boundary. Let’s say he is an Electrician. The employer’s office is a further one kilometre outside of the Auckland boundary. Every day, however this Electrician travels 3 kilometres up the hill and over the Auckland boundary to wire houses in one of the massive new housing developments springing up around Auckland’s periphery.

Is he now working inside or outside Auckland and is this a 50 point job or an 80 point job?

Using INZ’s logic this week he is surely going to get 80 points. I wouldn’t trust them to rule in such a way, however.

(See why I lost my marbles a long time ago?).

I think the solution is a little simpler than INZ is making it (just for a change).

If, in the end we are looking to take pressure off schools, hospitals and housing in Auckland then isn’t a better test where you are consuming/adding pressure to infrastructure?

As with all these issues there is seldom a totally ‘clean’ definition and there are always cases around the margins but INZ should be able to do better.

INZ unfortunately is so slow to identify, understand and grapple with the issues caused by their more ‘random’ definitions that often have little relation to the real world and that we end up with real people getting confused and hurt by the inevitable inconsistencies in visa outcomes. When a migrant interprets a rule one way (often logically) yet INZ interpret it another (often illogically) futures can be wrecked.

This really wasn’t an issue before October 2016 but when the pass mark jumped to 160 it was so predictable many migrants would start to look ‘outside Auckland’ for skilled employment, even though they might have been living ‘inside Auckland’; it is now a very real problem.

It didn’t take a Nobel prize winning effort to realise it was going to become one yet here we are 12 weeks fter the policy was put in place and the rule is written so poorly it is causing confusion.

Not sure it will need a Nobel winning scientist to come up with a better definition either. I suspect though by the time INZ gets round to it, the pass marks will have fallen or the new Skilled Migrant Category rules will be in place rendering the solution pretty irrelevant.

Yet again, a very good illustration of IMMagine’s old mantra of assuming nothing and suspending logic. 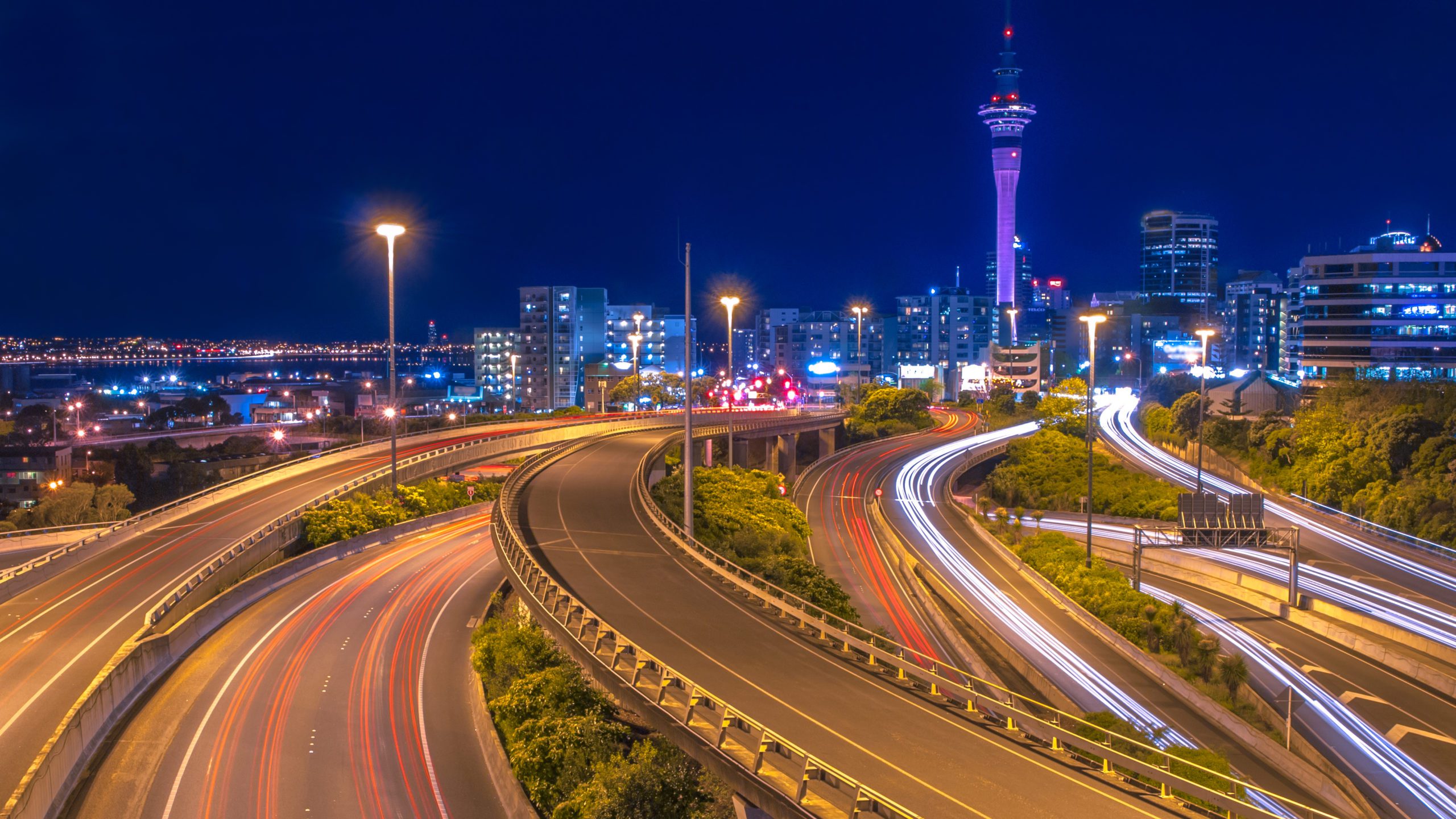