When An A Grade Means Fails

I wrote a few weeks ago about the critical importance of filing ‘decision ready’ work visa applications in order to minimise the risk of the application being deemed ‘high touch’ (in English, requiring closer scrutiny) and being placed in an allocation queue which can mean four months simply to allocate to an officer for processing.

One of the four criteria that will see a work visa allocated to the slow queue is a medical certificate and tests that are not able to be immediately ‘auto cleared’ as indicating an acceptable standard of health.

A few years ago INZ introduced a grading system whereby all medicals receive an ‘A’ or ‘B’ grade by the Government appointed, and presumably trusted and trained, Doctor. An ‘A’ means ‘no significant findings’. We’ve always interpreted that to mean the applicant is of an acceptable standard of health.

After recent discussions with senior INZ managers we believed that a medical that receives an A grading, indicating no serious conditions, would be allocated to the ‘low touch’ queue because less scrutiny is required. We couldn’t work out then why a number of clients with an A grading were being referred to INZs in house Doctors for a recommendation on the clients fitness for entry.

From the ‘assume nothing’ and ‘suspend logic’ file when dealing with INZ, we nearly fell off our chairs last week (we seem to spend more and more time on the floor these days) when we were advised that just because an applicant receives an A grading and the Doctor declares ‘no significant findings’, this does not guarantee the medical will be cleared on lodgement.

When I asked why this is the case I was told it is because someone deemed to be healthy by INZ’s trusted overseas Doctor might not meet INZ’s own health standards. I thought, clearly stupidly, that the Doctors tasked with testing migrants health and reporting on it, were trained in the standard NZ requires migrants meet. When they confirm there’s nothing of any concern, it meant something.

It got even more bizarre when a few days ago a client who is in NZ, had her medical done here, who received an A grading, failed to be ‘auto’ cleared upon receipt of the visa application.

That suggests, perhaps, that even NZ trained and trusted Doctors also don’t understand, or haven’t been trained, on the standard of health, costs of treatment and so on.

It also begs the question that if the trusted Doctor declares there’s nothing of any significance and stamps the medical with an A grading, yet it ends up needing to be looked at my a second Doctor inside INZ, what is the purpose of the grading system?

As we go to press I’m still waiting for an answer.

INZ did proudly tell me that 70% of the 3000 medicals looked at every week are ‘auto cleared’ and gave themselves a pat on the back. That still leaves 900 a week that are not.

I wonder how many of those get an A grading and could/should be ‘auto cleared’ up front, thus streamlining and speeding up the remainder of the work visa process.

So be warned, an A grading and a Doctor trusted by the NZ Government to test and interpret medical information for them, who says there are ‘no significant findings’, might still mean excessive and avoidable delays on work and other temporary visas. 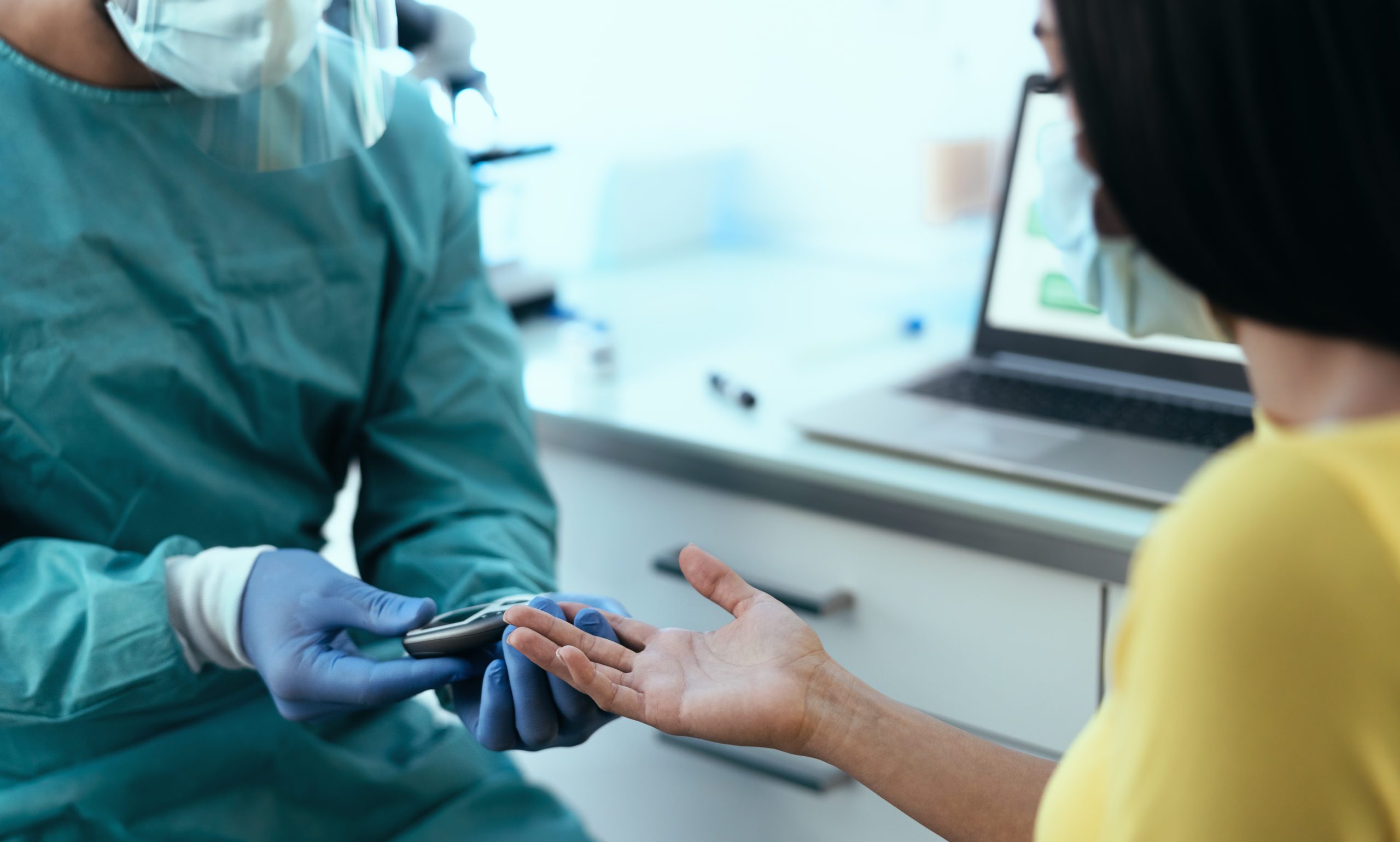