When Data Makes The Decisions

You may or may not know it but Facebook often uses New Zealand as a test bed for its latest greatest idea on how to dominate the world. It seems we are very tech savvy and what is described as early adopters.

I am not I suspect one of Facebook’s targets (or maybe I am and if they ever get me their domination will be complete!). I am coming up 52 years old and grew up in a more simple time when you got your news from the TV at 6pm, updates on what happened in the ensuing 12 hours by reading the morning newspaper and you found girlfriends at University not on Tinder. If no one ‘liked’ you they just didn’t come over to play.

I don’t have a Facebook account and nor do I want one. If I have something to share with you I’ll send you a blog. I have no interest in splashing my private life in your face and I am not terribly interested in you telling me how perfect and able your wife is on your wall (or wherever you do it). I don’t tweet. I don’t Instagram (but am being told it is high time I started).

I have just seen the future and it is scary because it isn’t going to arrive tomorrow, it is happening right now.

Today my senior team which included my (oh how very 2016) in-house social media and marketing specialist spent the day with a Social Media trainer. I did realise that everything we touch online is turned into data that someone uses for or against me. I didn’t quite appreciate how all pervasive it is. I learned for example about ‘app scraping’. That’s right – ‘app scraping’. Whereby using one app but having others on your phone allows the information from those other apps to be used by the one you are using e.g. Facebook.

While masses of data about our behaviours, preferences, purchases and lives can be useful (have a read of my recent blog about how meta-data is proposed as what seems a very useful tool for identifying at risk children in New Zealand and providing greater education funding to them), I am not much interested in living in a world where I am bombarded with advertising for things I might want but do not need.

Yet I spent today learning how to do it as a business and why I am going to need to do it.

It’s in your best interests that I do dear reader…

Here at IMMagine we already collect very limited data on potential clients not to be nosy about them but to learn if the fortune we pay Google every year to put us in touch with people we can help to emigrate can be better spent, i.e. we spend less or at least spend the dollars we do more effectively to help find those that we can help.

I don’t think anyone would find that in any way invasive or sinister. Advertisers have forever wondered which of the 50% that they have spent is wasted and which is not. In that regard little has changed.

I do wonder however about all the other stuff being collected out there not least by Governments.

We already warn our clients who are travelling to NZ to find work not to advertise the fact they intend emigrating here by telling one and all on Facebook, forums and chat groups, because we know that Immigration New Zealand can find this stuff out and do look. More than one client has been told what they put on their Facebook page when being questioned about their ‘intentions’ at the border.

While collecting information by Governments can be put to good use for the betterment of all in the society being governed, I deal with one Government every day. It must be said ours is a pretty non-threatening and benign one and we have real legal safeguards built around who can access and use data about me.

I wouldn’t go so far as to say I trust everyone inside it however to act or behave responsibly, sensitively or even legally. No technology ever created that could be put to a different use to the one it was designed for, has not been put. And of course, it has been rumoured for thirty years that the CIA has always had access to our central police computer. I cannot imagine the Americans aren’t poking around in public and private sector databases as they fight the threat of global terrorism and try and stay on top of the economic pile.

It is all a bit of an eye opener really – just how easy it is to find out an awful lot about people. The surprising thing to me is how the younger you are the less you think or care about it. Possibly until you apply for that job but your employer to be sees you half naked and blind drunk swimming in a pool of your own vomit…

I understand Immigration New Zealand will soon roll out a temporary visa application assessment tool where no human will be involved in the decision – it will all be based on risk profiling applied through algorithms. God help us.

While I sometimes think computer algorithms might be more intelligent than some state functionaries, handing over any decision based on profiling and what ‘big data’ says about the risk someone might present is more than a little chilling. At least I can talk to the state functionary.

It is however the path we seem to have chosen or at least have not fought.

Oh, would you mind now clicking on the box below telling me if you enjoy reading the blogs and would like to learn more? 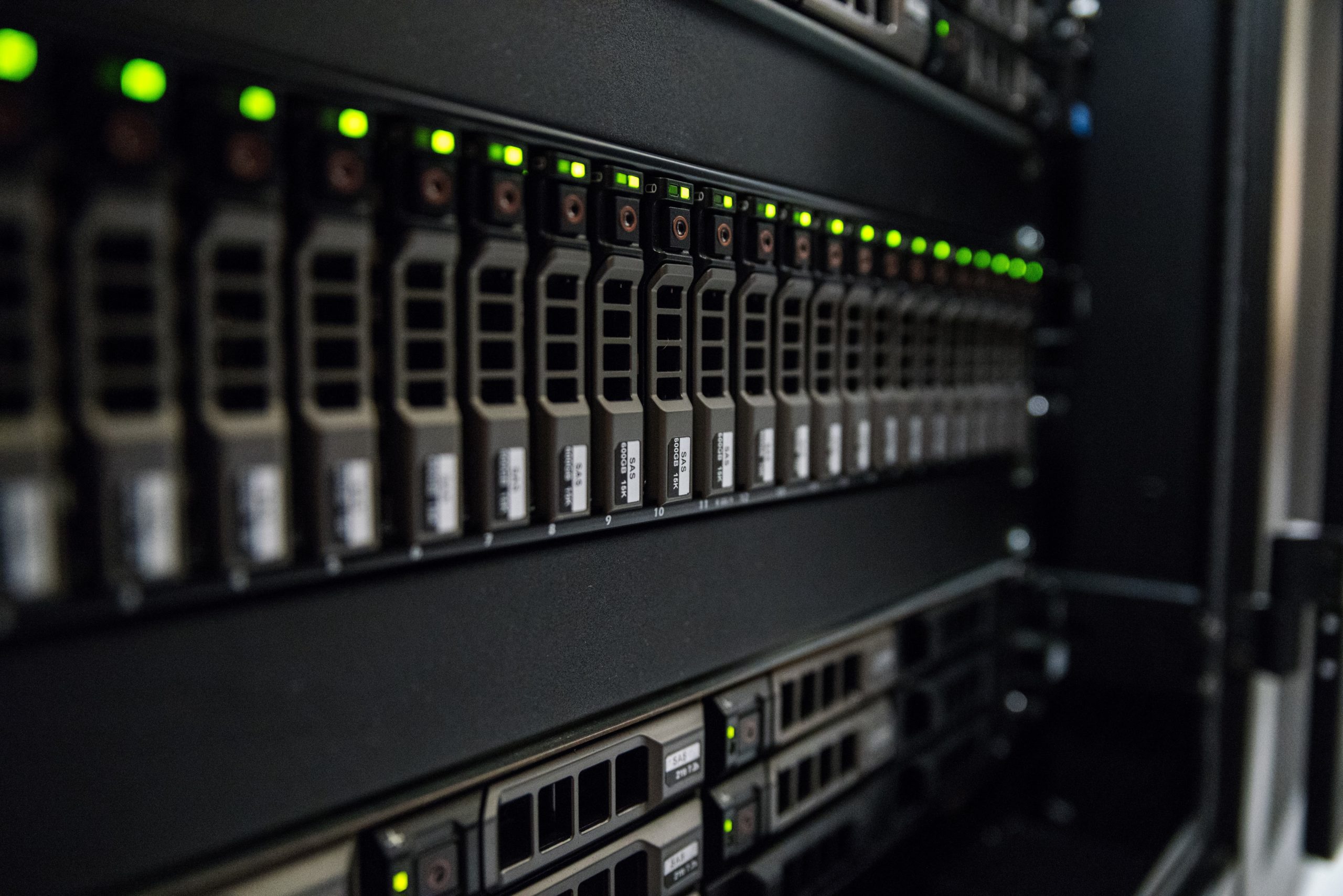