When Can We Re-Open The Border?

While I am sure that you, like me, might be more than a little weary of Covid-19 dominating our lives, the most common question I get these days is when will the New Zealand (or for that matter the Australian) Government fully re-open the border?

Until recently our government(s) was giving little away but the pressure has been ramping up primarily owing to the strong economy, strong jobs growth and increasing skills shortages – there is literally not enough people to fill the positions being created and business is pulling its collective hair out. I’ve been saying for at least the past 12 months three things would have to happen before people would be allowed to travel into the country without being granted border exemptions:

1.       The majority of the local population would need to be vaccinated

3.       Those looking to come into New Zealand would need to be vaccinated.

In the meantime I speculated in previous blogs that the government would  gradually open up the border by occupation reflecting ongoing labour and or skills shortages.

With the travel bubble allowing quarantine free travel between New Zealand and Australia around 2000 hotel rooms were freed up in April for use each week by those wanting or needing to come to the country. That has provided our government room some ‘wriggle room’ at the border. Only issue with that is in the case of NZ, all MIQ rooms are currently booked solid till November.

In New Zealand the vaccination roll out is ramping up. The Prime Minister has said she is confident that all those that want to be vaccinated by the end of the year will be. We now need to get to at least 70% but preferably 80% or even 90% of the population vaccinated for the virus to have trouble spreading. It seems clear that it won’t be going away any time soon and it will be knocking on our border door for many years to come.

I think we can say with a high degree of confidence that most of the vaccines are safe and efficacious (if to different degrees). Government here has ordered 10 million doses of Pfizer which appears the most efficacious, even against the Delta variant. Although we have others on order this is the preferred option and everything I have read (internationally) points to this being the most effective.

Both New Zealand and Australian Governments were very late to the vaccination party – no doubt influenced in the case of New Zealand by focus groups saying most people would rather the border stayed tightly controlled/closed rather than opening up at all thus exposing us to the health risks of Covid. In the case of Australia because they put their eggs in the Astra-Zeneca basket. This has proven a more contentious choice. Unfortunately they are in a very long queue now for Pfizer and it is unlikely they will get to 70-80% vaccination rate till early to mid 2022.

In addition to the New Zealand PM’s confidence we will be at a very high rate of vaccination by Christmas, in the May budget the government announced its expectation the border should be able to re-open on 1 January 2022.

The question now for me is with some of the world vaccinated and most not getting access to it for years, particularly in Africa, what does a more open border look like?

I imagine that the government will operate some sort of ‘traffic light’ system as we do with our travel bubble with individual states in Australia where the ability to travel without quarantining on arrival depends on whether there are outbreaks (as there has been in New South Wales the past few weeks).

If anyone wishing to come here has been vaccinated and coming from a low risk environment I believe it will mean travel without 14 days in managed isolation as the next step or possibly isolating at home or in MIQ for a shorter time with a pre-departure negative Covid test. That should see NZ opening up to Europe, UK and the US among others although Boris Johnson’s recent (sensible?) statement that Britons need to learn to live with the virus and accept the inevitability of higher death rates has’t gone down well with our PM who has rejected taking a similar approach here. Which is a pity given the over 70% of people who die, apparently die with Covid, not of Covid. In Australia almost all the 900 odd who have died were already older than the average Australian life time. There is little public education (or understanding it seems) that getting fit, eating well and looking after your body could also save millions of lives. In NZ there is so much money being spent on public education on avoiding this virus – yet at the same time we allow KFC and McDonalds to be major sponsors of sport.

Anyway I digress. Other countries are looking at allowing citizens and residents who have been vaccinated and can prove it to not have to enter isolation or perhaps isolate for a few days at home in conjunction with pre-travel and post arrival (home) testing.

This is the current Canadian strategy. They are allowing Canadian citizens and residents to be able to enter the country if they are vaccinated without going into isolation. When asked if we will do the same, our Prime Minister said that she is taking a ‘watch and learn’ approach.

In the meantime we are seeing the government start to open up the border. This week they announced that 300 teachers (presumably with jobs to come to) will be allowed to travel here without requiring without any border exemption. Before you ask, if you are a Teacher, that’s all we know. As usual with these announcements we get little to no detail but clearly they are looking to try and fill the hundreds of vacancies expected for the 2022 year.

I believe that as the pressure mounts on the government by various industry lobby groups they will add more and more occupations through the remainder of this year and early next. This will only be successful of course if employers are willing to offer people jobs when those people are not already in NZ, something the majority are usually uncomfortable doing. I do hope that 18 months of meeting via Zoom and Skype might have shifted that particular dial.

I also imagine that we are a long way off requiring no managed isolation and quarantine (MIQ) for many people travelling here – obviously those who have not been vaccinated. I’d like to think the government will start to construct purpose built MIQ facilities given the outbreaks we have had here have ‘leaked’ out of MIQ, primarily because their ventilation systems are not designed to be used for quarantine. So far they seem to be rejecting this based on the advice of the bureaucrats. I know what I’d be telling the bureaucrats as this seems the most prudent way of preventing border leakage of the virus and this most certainly won’t be the last global pandemic.

The obvious next step is those who have had two doses of the better vaccines to be allowed to travel here perhaps with some limited MIQ time if they test negative before they fly.

The problem is if we don’t we are certainly going to be left behind many parts of the world. We cannot remain cut off forever. Nor Australia.

Not that we measure ourselves against Australia (ha ha ha) all the time but we are it seems six months ahead of them in terms of the vaccine roll out so we may see border restrictions end here before there.

Unlike the Aussies however our government has stopped processing residence and temporary visas for all those not already in New Zealand. The exception is business investors. At least the Australian government continues to allow residence applications to be filed no matter where the applicant is based and is allowing those with permanent residence to enter the country once approved. Those with provisional residence need to be in an occupation on their priority occupations lists and be granted a border exemption.

We could take a leaf out of that book as we race to roll out the vaccine. 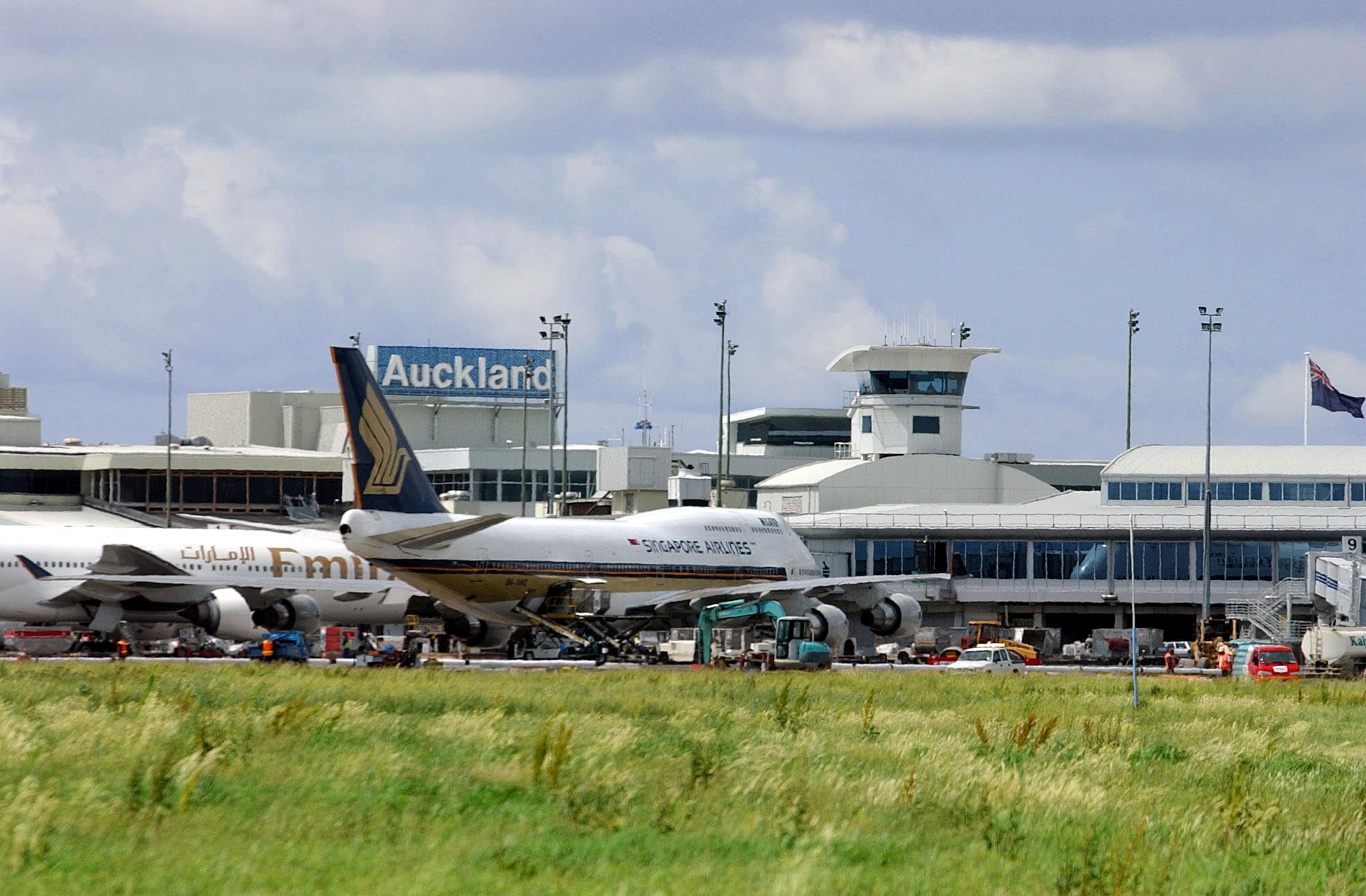