What Was And What Will Be

It’s about this time of year that people start ‘winding down’ and thinking about the holiday season ahead. It’s also a good time to take stock of the year that was and what potentially lies ahead in 2014.

For many people (including a lot of our clients) next year might just be the year that they pack their bags, saddle up and mosey on over to the land of the long white cloud. For the vast majority of them, finding a job is going to be at the top of the ‘to do’ list, so let’s have a look at what happened in 2013 and what’s in store for when they arrive.

2013 was an interesting year for New Zealand.

We held our regular national census, which was postponed from 2011 due to the Canterbury earthquakes. It revealed that in the last 87 years our population has tripled and since 1981 the median age of New Zealander’s increased by 10 years (we are getting older).

The census revealed that if New Zealand was a village of 100 people, 70 of them would have been born in New Zealand, 24 would have been born overseas and 6 people apparently weren’t sure where they were born. To put that in context a quarter of our population wasn’t born here which represents a significant reliance on migrants for our economic growth.

Twice as many of our 100 strong village population would be working as skilled professionals rather than labourers and the second highest occupational group was managerial staff.

The proportion of our village community that considered themselves as coming from an Asian background almost doubled since 2001.

Overall the census data shows that New Zealand in 2013 continues to become more diverse in terms of our population mix and that ultimately migrants continue to make a significant contribution. Our population is growing, but ever so slightly, meaning that we continue to avoid the ‘rat race syndrome’ that consumes many developed countries.

We also celebrated our second equal lowest Easter road toll on record, a fall in crime rates in most parts of the country, Wellington was hit by the worst storm since 1968 and a large portion of our country switched to digital television. Not to mention passing the same sex marriage bill in August and legally allowing same-sex couples to tie the knot.

From an economic standpoint, it has taken several years for New Zealand to recover from the global financial crisis and to see growth levels return to semi-normal. 2013 saw a continuation of a trend largely started in the latter half of 2011. GDP rates continue to grow conservatively (0.2% up in the June 2013 quarter), unemployment has fallen from the 7.3 high in mid-2012 to its current levels of 6.2. This puts us somewhere around 60 out of 200 countries in any of the numerous country by country comparisons. The best result comes from Monaco with apparently 0% and the worst being Zimbabwe with 95%.

Auckland housing prices continue to rise although the Government has introduced lending restrictions on the banking sector and committed to opening up additional areas of land for development, in an attempt to cool things down. Whether this will have much impact has yet to be seen.

Overall 2013 was a positive year for New Zealand and particularly in terms of being able to ‘one up’ the Aussies in terms of our economic stability. For the first time in as long as anyone can remember New Zealand has outshone Australia in terms of overall economic growth by roughly 0.5%.

All the crystal ball gazers out there predict that the economy is set to grow strongly in 2014 with the Christchurch rebuild continuing to be a leading contributor to employment growth and direct investment. Increased household spending fuelled by increased optimism in the employment sector and robust house price increases will continue and unemployment rates are set to follow their slow trend downwards. In fact in October 2013 the ANZ announced that job adverts had increased by 4.5%, following a 1.3% rise in September. The jobs are there people – you just have to find them.

There are some caveats to all this prosperity however. Increased consumer spending obviously leads to increasing debt and if there was one positive thing the GFC did it was to get us all thinking more seriously about keeping our credit cards shackled up. As confidence returns to the market, people are starting to ‘splash the cash’ and retailers are already anticipating a bumper Christmas spend.

The Reserve Bank is tipped to increase the official cash rate in 2014 (most likely the first quarter) as pressure continues to mount over a very strong New Zealand dollar.

Overall for anyone looking to make the move next year, head over to New Zealand and either seek out that all important job offer to secure Residence or come with a Visa in hand, 2014 is set to be a pretty good year. Despite the fact that the vast majority of our clients continued to secure jobs even in the midst of the GFC, the signs for a strengthening New Zealand economy are all there.

We still have to tread cautiously of course, and there is always an element of trepidation when it comes to any forecast, particularly in recent times, however so far the polls and forecasts from previous years haven’t been too far off the mark.

Deciding on the best time to make the move is a tricky business and it comes down (usually) to your own personal commitments, children and schooling and obviously finances. However for those that have committed to the process and are bound for New Zealand in 2014 things definitely look positive.

Our offices will be closing down next Friday on 20 December and then opening again on 13 January, giving the team a well-deserved break after a very busy year. 2014 also signals an even busier year for our New Zealand and Australian offices with seminars scheduled or our usual locations (South Africa, Singapore and Malaysia) as well as new seminars being presented for Australia in Botswana, Greece, Turkey and Israel and for New Zealand in Indonesia and Hong Kong.

If you are chewing over your Christmas Turkey or Ham and thinking that you might want to be doing that in New Zealand next year, why not register for one of our seminars?

We will be wrapping up our Southern Man newsletters for 2013 next week with one final instalment.

Until then try and survive the last few days of the silly season. 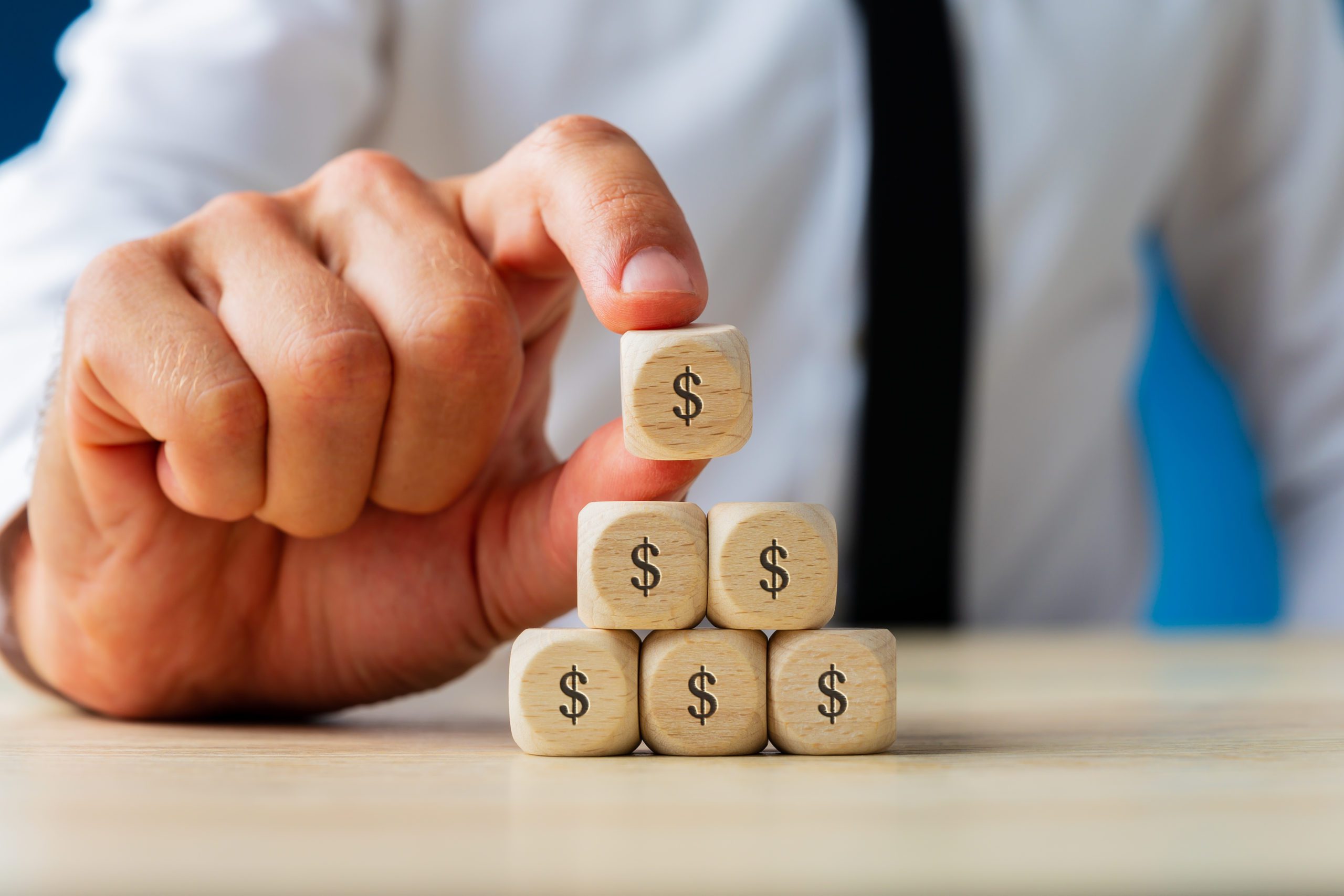