Another ‘desperate skills shortage’ article appeared in the local press this week. It made me grumpy. According to the article:

‘New Zealand ranks seventh among the top 10 countries that are having problems finding highly skilled staff, thanks largely to the Christchurch rebuild and construction and infrastructure developments in Auckland, a survey shows.

This provided further evidence, if any was needed, that migrants are often not being considered for roles and remain second in the queue to locals (if there is a queue) because there is no shortage of highly educated, skilled and fluent English speakers overseas who would come to New Zealand if employers stopped demanding they have work visas or resident visas first. In fact there is no shortage of serious, highly skilled, fluent English speakers available in New Zealand at any given point in time available to fill these roles. They are commonly rejected without even an interview.

As long as employers and recruiters (the major culprits) reject applicants who:

1. Have no work visa (when you cannot get a work visa without the job);

2. Have no resident visa (most people cannot get residence without the job); or

3. No New Zealand work experience (the ultimate in banal and lame excuses)

then the percentage that report they cannot fill vacancies will only grow as the New Zealand economy continues to expand. It will impact on growth and it will impact on productivity.

Immagine could supply them, at no cost (as our clients pay us) with a banquet of candidates already filtered for work visa eligibility, available (because they are in NZ), qualified, experienced and fluent in English. Given I don’t think we have ever had a work visa declined and we can get 90% of our clients working inside of four weeks of their being offered the job (the same notice period any local candidates would have to work) this situation continues to push me to the brink of insanity . That so many local employers refuse to employ migrants means many will miss out on incredibly talented and committed employees.

I was sitting on a flight to Singapore a couple of weeks ago and got chatting to the guy beside me. He was a local NZ employer of 42 staff running a business importing/wholesaling electrical parts. Fairly successfully I suspect because he was off to the Maldives for two weeks R and R with his wife and he was sitting at the pointy end of the plane. He told me his biggest problem these days was finding skilled staff. I asked him what he was short of – his biggest issue was electrical engineers. I told him what I did and then asked him if he employs migrants. He said not if he can help it which extends to not filling vacancies at all – better empty it seems. He explained when asked quite openly that his biggest issue with migrants is whether they will fit into the culture of his business. And therein lies the rub.

Employers often cut off their nose to spite their face when it comes to migrant applicants. If you have a critical vacancy and the ‘only’ reasonable applicant is a migrant, then what have you got to lose as an employer? Choose well from the migrant candidates – those with fluent English, good qualifications, who have crossed international labour market boundaries and who are here (proving they are both serious and available) I fail to see how the risks are too great. I have employed a few down the years.

I’ll provide you another example of how the local labour market works and this time it illustrates the way Recruiters think.

My client came to New Zealand 7 months ago. She was looking for work as a Technical Writer and needed a job to get the work visa and resident via. She applied for a position advertised online by a recruiter. She didn’t get to first base – an interview – because ‘she didn’t have a work visa’. Same client a few months later was emailed by someone she had met suggesting she talk to an employer about this sort of role who was looking. My client realised it was the same role she had been rejected for several months ago. She called the employer direct. She was interviewed, made a short list of three and was earlier this week offered the role. With that we will get her the work visa and the resident visa.

Interestingly the employer was also a migrant.

So not only did the Recruiter fail to do her job properly in failing to refer a top quality candidate by excluding my client, in the end she lost out on her 15% commission because the client got the job directly with the employer (which fills my heart with joy).

Migrants are always second in the queue behind locals. This is not unique to New Zealand but common to all labour markets. Perceptions of cultural fit, linguistic comparability, ‘hassle’ with dealing with the Immigration Department and self-interested recruiters who are often not interested in the best candidates but the most expedient.

Migrants on the other hand need to accept that just because they work overseas in a field or occupation that is in apparent demand in New Zealand guarantees them little. Those that:

1. Are in New Zealand will always be taken more seriously than those that are not;

2. Are able to remain long enough to secure employment will most likely succeed – and long enough usually means 3-4 months – so capital comes into it as well;

3. Are culturally a good fit – and this is defined in many different ways but experience tells me those that have left their home country once already and settled in another tend to have a higher success rate (I think because they ‘get’ the process better and are mentally and financially better prepared for it);

4. Have a good personality – do not under estimate how important being ‘likeable’ is when it comes to getting jobs;

5. Network with local groups and organisations increase their chances – something like 40% of all migrants to NZ get jobs that are never advertised – so friends, family, networking etc can be important.

And I could add those that have a bit of good luck.

I caution everyone about getting excited about anything they read on the Immigration Department’s website and this extends to their so called ‘Long Term Skills Shortage List’ which misleads through implying those skills are in acute and ongoing demand. Well, maybe they are and maybe they aren’t. Just because some immigration bureaucrat says we are short of Civil Engineers doesn’t mean we are if you are from The Democratic Republic of the Congo or Russia.

Ultimately before anyone begins climbing this visa ‘mountain’ they must understand all these issues and then research the availability of the jobs they are looking for if residence is the ultimate goal.

I am sure New Zealand has acute and ongoing skills shortages in many areas including those quoted by the New Zealand Herald – engineers, skilled trades , IT, accounting and finance along with management and executive positions as the fourth most in demand.

But as, according to this survey, only one in three employers is seriously willing to look offshore i.e. at migrants who might be right under their noses, then most vacancies will continue to go unfilled. There are not many (if indeed there are any) unemployed Engineers, IT, tradesmen, Managers or Accountants in New Zealand.

So skills shortages are real but often only apply if you are a New Zealander.

Employers who refuse to interview migrants or engage the visa process (easy if we are managing it) are going to suffer as a result with unfilled vacancies.

They should stop moaning about skills shortages and start thinking global. 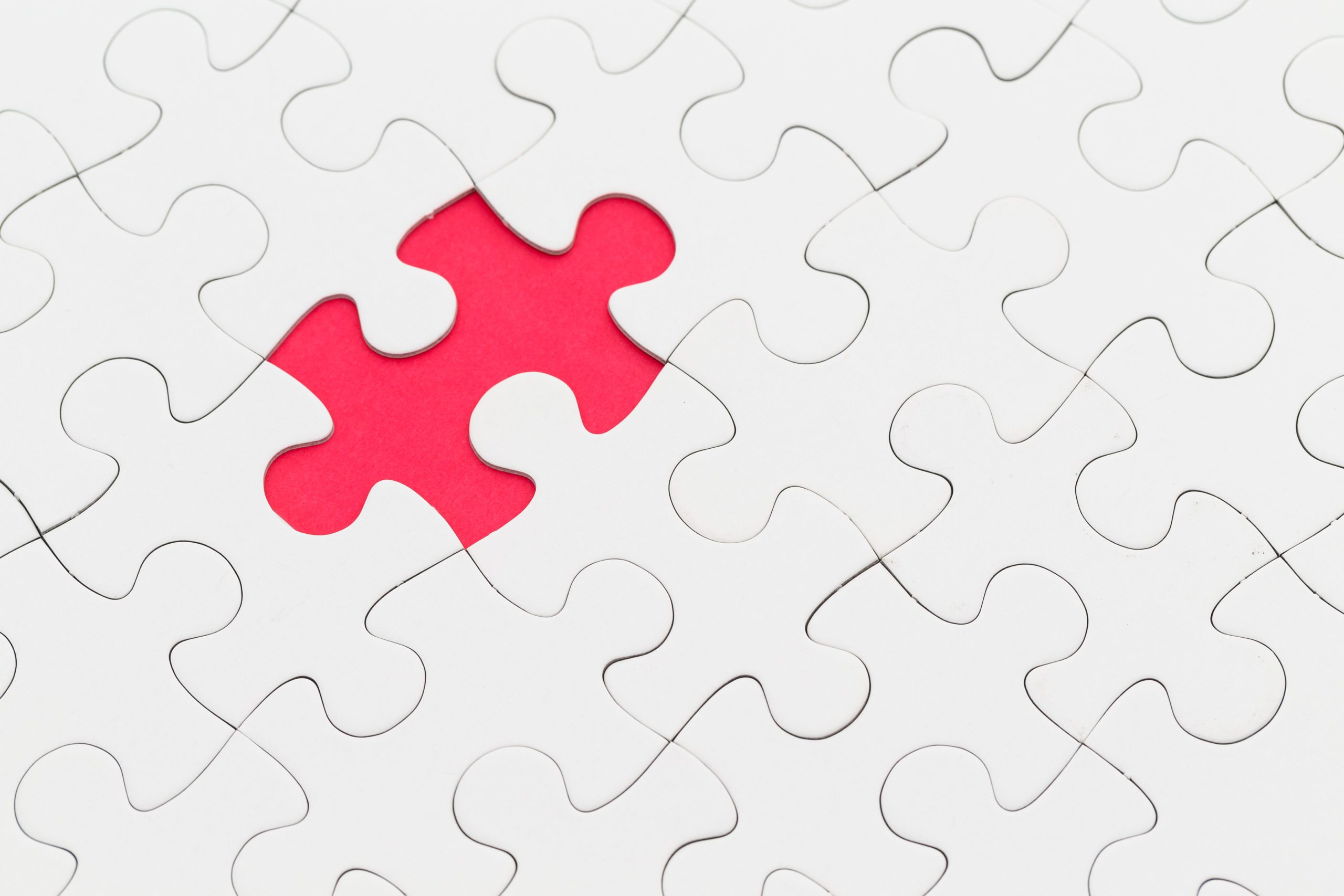