What Is The Real Cost Of Living?

I am often asked by those looking to move what the cost of living is in New Zealand.

Some data out this week is somewhat insightful.

Inflation for the year has come in at 0.4% largely caused through significant increases in tobacco taxes as further disincentive to smoke.

Interest rates on mortgages/bonds have continued to fall. The cheapest deals in town right now are around 4.1% with the average 12 month fixed term somewhere around 4.3%.

There was talk of further interest rate cuts this year but with annual inflation creeping up a little the bets are now more evenly split on ‘holding’. Economic growth has come in around 2.5% for the past 12 months.

We have the lowest tax rates in the OECD (rich countries club) – my Singaporean clients will be pleased to learn. Wages are fairly static as a result of all this.

Anyone with a mortgage (about one third of households only) have actually had a rise in their disposable income this past 12 months as mortgage rates have fallen to levels not seen in over 60 years. Virtually no inflation for the past few years has helped with this.

Most of our clients, irrespective of where they come from are neither poor nor wealthy (although we have a few) and fall squarely into the ‘married, mortgaged, middle class with two children and a dog’ camp. It is to them we speak at our seminars even though our audiences (and clients) also feature young singles, older parents and those without children.

This makes it quite hard to quantify ‘average’ cost of living given all the variables on both sides of the equation – where migrants come from, the exchange rate and whether it favours them (UK and US) or not (South Africa and Malaysia) or is about the same (Singapore) and how they might choose to live in New Zealand and of course, where, with Auckland being expensive by NZ standards and Dunedin cheap.

As a general rule we talk about a family of four needing to earn around $4500- $5500 after tax per month in Auckland to live a dignified middle socio-economic existence out in the suburbs. This requires a pre-tax annual income per household of between $65,000 and $80,000. Most of our clients will be earning that with one income earner given the average Auckland salary is $75,000 before taxation.

There are no luxuries in that. Once both partners are out working the household gross usually increases to at least $100,000 adding around $2500 – $3000 a month in the hand. Outside of Auckland you can generally shave around 25% off that monthly cost given the insanity of Auckland house prices is not shared (yet) by these other cities.

I have been in Cape Town the past few days and cannot believe I can buy a cup of coffee (hideous coffee I should add, what is wrong with this otherwise hip city that you cannot get decent coffee?) for $2.90. In Auckland $4.50 minimum. My wife and I have been able to eat well for $100 in some quite nice restaurants. I’d expect to pay 50% more in Auckland. The cost of wonderful wine in this city is so low I’d be a certified alcoholic in short order if I lived there.

Of course we get a lot for our taxes as compared countries like Singapore and South Africa – by and large ‘free’ education of world standard through to University and heavily subsidised thereafter. Our health is more or less covered through our taxes without expensive or compulsory medical insurance. Our family has a surgery and specialist cover just to avoid potential lengthy public hospital waiting lists (although I see the waiting list for varicose veins is currently about ten days – in case you might have some).

At retirement irrespective of your means a married couple picks up around $550 per week after tax which if you had no mortgage and didn’t live in Auckland would see you living a dignified if modest retirement. Supplement that by another $500 of your own private retirement savings and life would be pretty ‘sweet’ as we say. My own father tells me that he and his wife can live for around $2000 per month quite comfortably (splitting their time between homes in Tauranga and Auckland).

As a regular visitor to Singapore and Hong Kong (where property prices given the tiny size of the average apartment are absurdly high), Auckland property prices and cost of living probably looks very cheap to those coming to settle from there. Certainly no more expensive.

New Zealanders often spend our money in very different ways obviously and some might disagree with these numbers (I’d like to hear your comments) but as I find more and more people in South Africa and the Philippines unable to afford the move now my frustration is if we can only get these people to New Zealand, their skills allow them to earn good money and the cost of living, as high as we might perceive it in Auckland, allows them to get ahead relatively quickly.

Last week in Johannesburg I was consulting with a woman whose sister moved to Auckland five years ago. She is of the type I imagine is earning around $100,000 per annum. She now owns four homes…she brought no more money with her than most middle class migrants when she migrated.

I would really appreciate for the sake of those not yet in NZ but reading this to share with other readers their take on the cost of living. If you do, give us the big picture – what do you do, your income (more or less), where you live, how many children you have and how much money you brought over with you. It could be very interesting indeed. 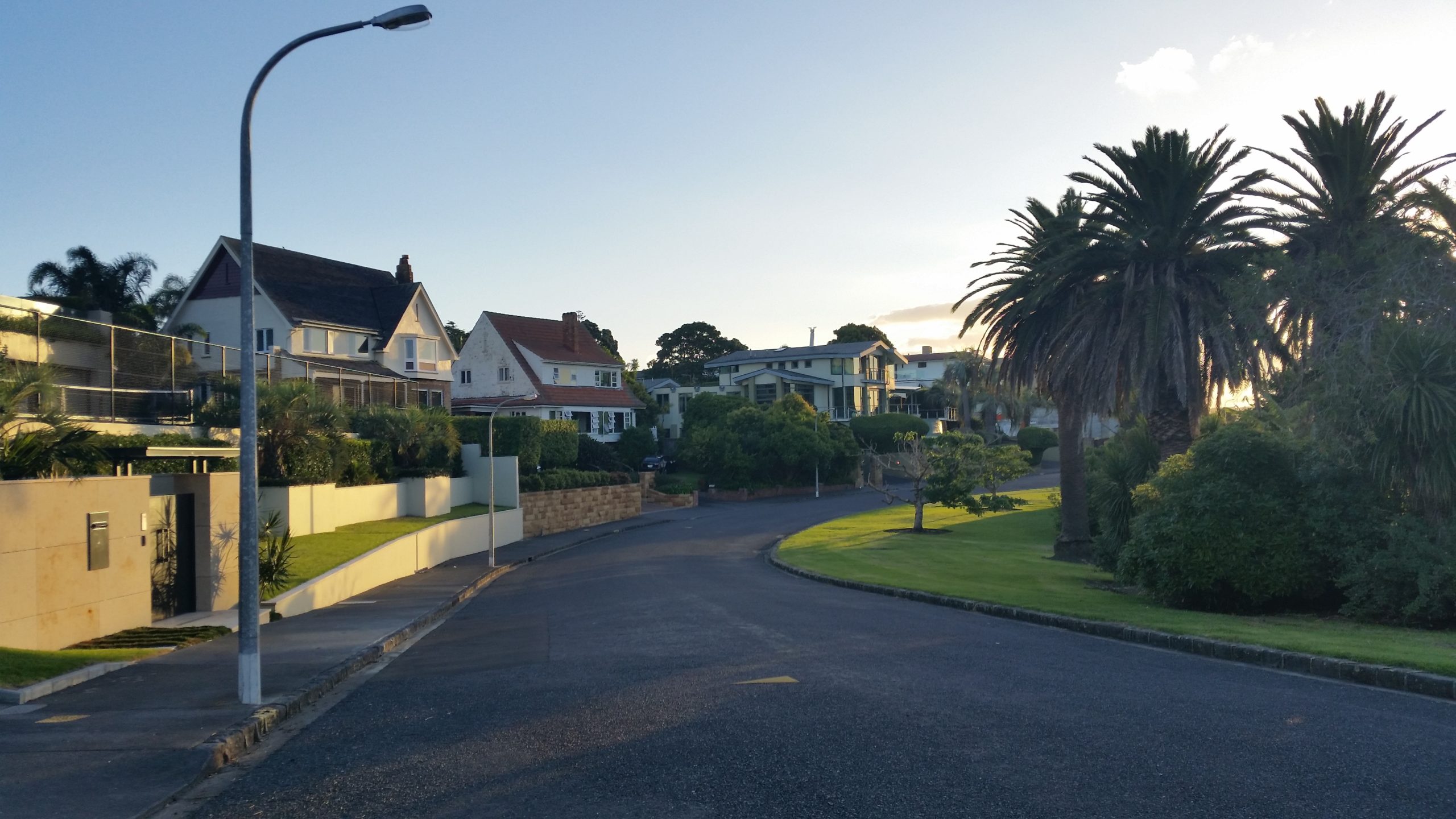