What is that light I see?

Recent surveys show that the New Zealand economy is showing strong signs of a rebound and recovery to levels none of us could have imagined back in late March. No longer does that light at the end of the tunnel look quite so much like a rapidly approaching freight train as it does daylight.

Perhaps the best news of all, even as wage subsidies are lifted (most employers lost these in September) the number of New Zealanders in work today is 34,000 higher than this time last year. The numbers in work in August 2020 was the same as in February 2020 – before Covid lockdowns brought the economy to a grinding halt for almost three months. This demonstrates a strong and sustained rebound in total employment.

A net 16% of firms now intend hiring more people over the next few months. Back in the June quarter some 28% of employers were intending on shedding staff and reducing head count. To put that 16% positive into an historical context over the past ten years the same survey has shown an average of net positive 13% of employers intending on increasing their head count. Incredible really.

As I have written about previously, our skills shortages remain a structural and ongoing issue. In the June quarter a net 19% of employers reported it was ‘easy’ to find staff, now a net 18% are saying it is ‘hard’. Talk about a swing!

With record low interest rates and mortgage rates (around 2.5%) expected to be at an historical low of 1.5% by March 2021 and billions of freshly minted dollars sloshing around the economy, we seem to be in pretty good shape.

Construction is booming – particularly residential and anyone laid off from hospitality or tourism that fancies a career has prospects that stretch years into the future. I hope more than a few take up the offer of free (tax payer funded) apprenticeships and others complete higher study in areas of civil engineering, architecture, Surveying, drafting and the like.

As we hit fruit picking season Orchardists and market gardeners around the nation are incredibly concerned about fruit and vegetables rotting on the trees, vines and in the ground as the usually reliable backpacker and international seasonal work force that they rely on have been sent home by the Government or aren’t being allowed in by the Government. Two weeks ago in Queenstown, a city reliant on international tourism that was hit hard by the closed borders, a jobs ‘expo’ with over 200 vacancies to fill attracted just 20 attendees, most of them youngsters on holiday working visas. The locals it seems aren’t interested in picking fruit under a hot summer sun.

And therein lies the biggest challenge facing the NZ Government.

These structural imbalances in skills and impediments to forcing (young and young at heart) New Zealanders to go where the jobs are need to be bulldozed out of the way. Or the border needs to be open to more internationals with the skills and willingness that are not available locally. We cannot ‘magic up’ a whole lot of highly skilled people and no Government in NZ forces the less motivated to get off the couch and move region to take up jobs.

Part of that reform and recovery will be a repealed and reconstituted Resource Management Act which has been seen as a brake (and therefore cost multiplier) in part contributing to the rapid increase in the cost of building and therefore the cost of residential housing. The Government has said it will repeal that and replace it with something more fit for purpose. Won’t happen for another couple of years but there is cross party support for it.

The Government will I believe in the New Year agree to quarantine free travel between Australia and New Zealand – with almost the whole of Australia having had the virus under control now for months (and even Melbourne joining the rest of Australia at midnight Wednesday) the excuses for not opening up the airways to travel without isolation or quarantine are diminishing by the day. Given 60% of all international tourists here are Australians and many will be itching to take an overseas holiday over the next few months, why our Government isn’t offering them quarantine free travel now is beyond me (the cynic in me thinks the Government still doesn’t completely trust its border facing systems and they want us all to spend our money at home this summer).

I remain certain the border will remain largely closed to most others, except perhaps the Pacific Islands where there is little to no Covid until at least the middle of 2021 which actually isn’t too far off. Unless and until there is a safe and efficacious vaccine, which you have to think will take months to roll out, I predict ongoing caution and timidity from the Government.

As a result our skills and labour shortages are only going to get worse. I cannot help but wonder what the Government (now that the Labour Party has an absolute majority in Parliament) will do to force the young, fit and mobile to travel away from ‘home’ to pitch in and work on those orchards and farms so desperate for workers. My pick is they’ll do nothing. Some of the fruit will be left to rot costing the country billions of dollars in lost exports.

It will also be very interesting to see how private sector NZ employers now respond to these worsening skills shortages. Will they be more willing to use Zoom and Skype to seek the skills they need offshore and fight for border exemptions? Especially given how used to working ‘virtually’ and meeting remotely we have all become. What was once uncommon has become routine. Will that shift include interviewing more overseas based candidates for hard to fill vacancies (it will if they are smart)?

Will the Government step up and prioritise in a consistent and logical way the granting of more border exemptions to let the highly skilled into the country?

My pick on that score is the pressure is already mounting and in the end they will have to. The only question is when – my pick is early in the New Year.

There seems little reason to not start to increase the flow of international students once again – the Government has already started this with approval for up to 250 PhD students to come in and continue their studies/research.

We have seen Government broaden the border exemptions on offer lately. What we are not seeing is visa officers making the decisions with consistency making it all feel a lot like a lottery. That is going to put off a lot of potential employers. The immigration department has had six months (like the rest of us) to adapt to this new world order and get its people fully trained and ready for the next 12-24 months as that border starts to reopen more fully.

And therein lies the problem for the Government. They can now make whatever rules they like but they rely on a legion of state functionaries they back to ensure that the wheels at the border start to spin. Our own experience here at IMMagine over the past six months is not to expect Immigration New Zealand to suddenly get its act together – they have shown during the past six months just how dysfunctional they really are when faced with crisis. To call it a circus is to be kind.

Hope however springs eternal. The pressure continues to mount and the Government will I think actively reopen the borders – because they simply cannot keep them this tightly closed when the economy has rebounded so strongly and shown such resilience.

The external threats remain real – Europe, Central and South America along with the US show no signs of being able to get truly on top of the virus. Luckily our major export markets are Australia and China and the latter in particular has bounced back really strongly owing to their forceful and resolute handling of the virus earlier this year. All Australian states, apart from Victoria have been on top of the virus for months and will reap the economic rewards as well.

As spring turns into summer, the days are longer and the mercury climbs here, life is pretty good and now that sunshine is starting to brighten the tunnel we have been travelling through in recent months. For those lucky enough to be here, or who are planning to get here or Australia, prospects look better and better with every passing day. 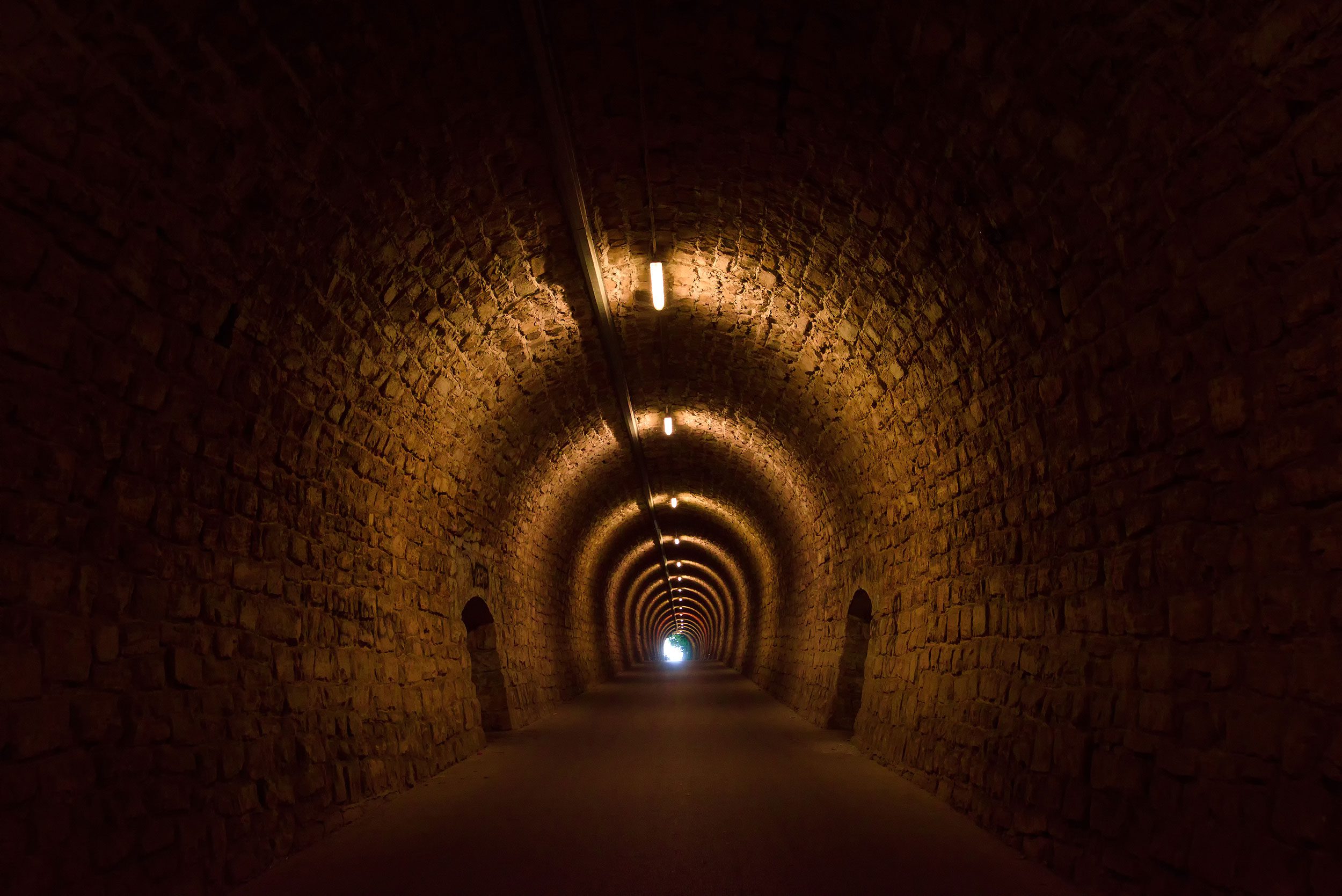