What Is INZ Afraid Of?

Just what is going on with the processing of skilled migrant cases?

I received pushback this week from a senior Immigration Manager demonstrating one thing these people clearly do not appreciate is being questioned or held to account.

A problem I suggested in return might be easily solved if they publicised accurate and timely information on their website. They do not. Why?

We have learned under various applications made under the Official Information Act that:

What does all this mean to those waiting and wondering what is happening with their applications?

There is more people in the system than places available under the programme but only by the 10% variance allowed for. That hardly supports the notion that ‘demand’ for places is outstripping the ‘supply’ as the Minister and senior bureaucrats keep telling the world is the reason for the queue not getting shorter.

INZ Managers either do not know what is happening on their watch, how many cases representing priority and non-priroty are sitting in their queue or they are not telling the truth about it. I don’t think they are lying.

On the face of it when senior managers tasked with overseeing the ‘queue’ cannot advise us how many cases meet priority criteria and their Head Office Managers confirm that teachers and health care workers are being prioritised for training purposes, you know you’ve got a problem.

I don’t know how the number of officers is split between SMC processing and Residence from Work (I couldn’t get a straight answer) but given there’s probably 10 SMC cases for every one of the latter, that suggests there should be roughly 60 immigration officers processing the priority cases.

If there really was only 427 SMC priority cases sitting in the queue on 2 July as the Government advised under an OIA request, that means each officer would get roughly 7 cases. Seven! I also don’t know how long it would take an officer to process a case but let’s be generous and say, eight hours. That suggests the queue should be pretty much gone within a week.

So why, contrary to the Government’s statements that both queues are moving is there no evidence of it among the advising community which handle something like 40% – 50% of all cases in the system? The reports I am receiving are consistent – none of the corporate advising community is seeing any non priority cases being allocated for processing beyond a small number that have been ‘escalated’ through a strange process called EVE. I was told by a Visa Operations Manager these numbers are ‘very small’ and ‘rare’.

So what exactly are the case officers doing all day?

They can’t all be cutting their teeth on teacher applications.

Why can’t INZ (and the Government) just be honest with us all?

Are they hiding something because this maths and the experience of our industry just does not add up?

I am not suggesting there’s wholesale lying going on but the only other explanation is the government and the senior management of INZ do not know what is really happening in the branches and on the ground. I am not sure which is worse.

Senior managers can whine at those of us pushing for answers about what the numbers really are or they could get their act together and publish the real numbers. Don’t they want to know how they are performing?

I am calling on INZ to publish (accurately and I’d suggest weekly) in one place on their website:

How hard could that be? If we had those five simple metrics we could all stop firing off OIA requests tying up time of low level functionaries in Wellington who I know are often being asked the same question multiple times.

Wouldn’t it be in everyone’s interest, not least the Government’s, to provide this snapshot each week when it is the government and INZ trying to convince the world, against all the evidence that the problem is demand for visas exceeding the supply of them?

What are they all so afraid of? 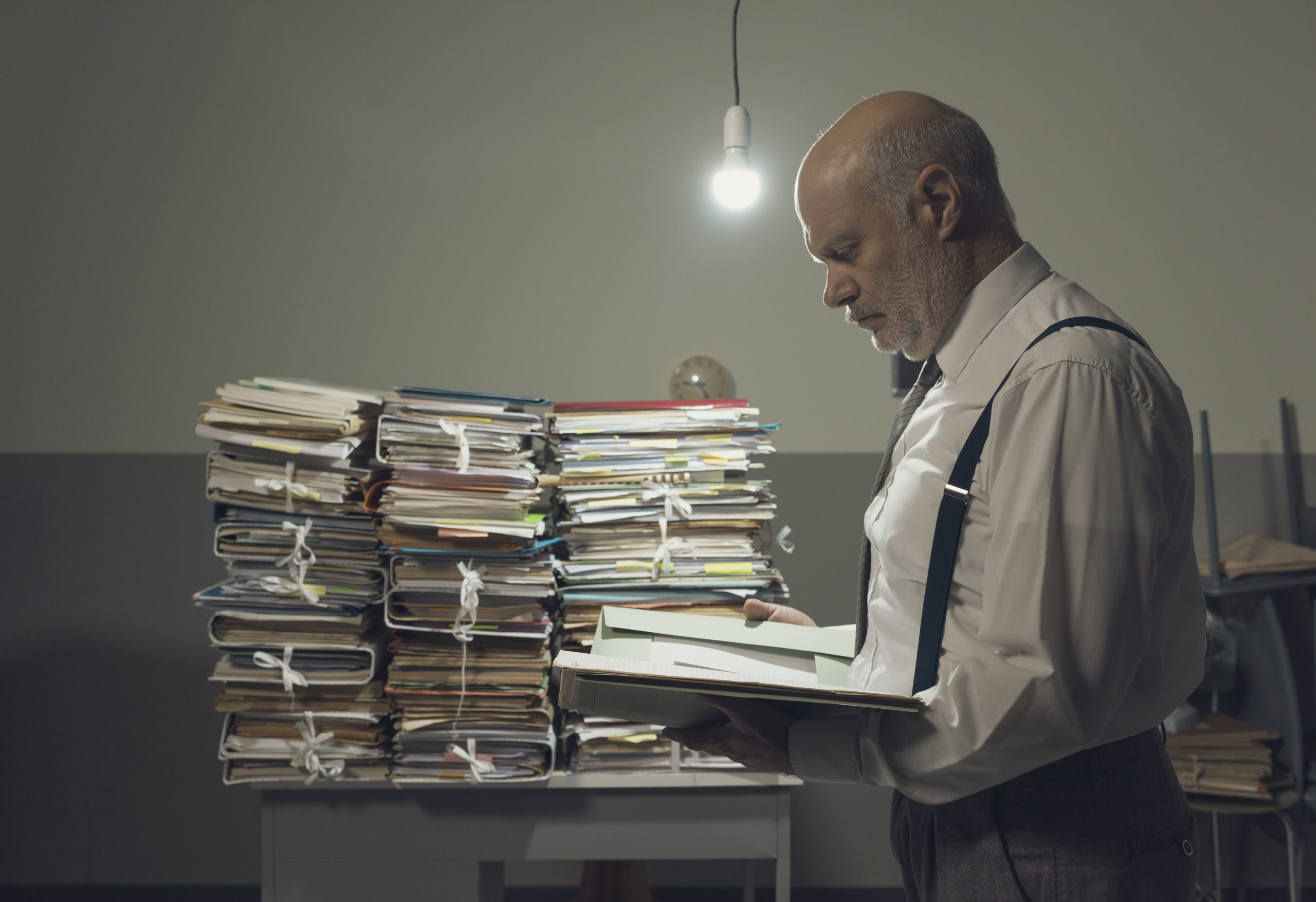