What Does A Smile Say?

At this time of the year we Kiwis love nothing more than getting out and enjoying the long summer days despite the heat and often high humidity.

My wife and I often take a long walk after work which must be one of the best urban walks going but the other day I appear to have frightened some tourists with my friendly offer to take their photo.

Mount Eden or Maungawhau (Maunga being Maori for ‘mountain’ and ‘whau’ being a type of tree) stands a few kilometres from our home and presents a challenging but very rewarding walk. I understand it is the highest point on the Auckland mainland from its top you can see all of Auckland. Literally. The rain forests of the west coast, the Bombay Hills marking the city’s southern boundary, the many islands of the Hauraki Gulf in the north and east, the entire north shore that lies over our harbour bridge and in the middle of it all the entire CBD of Auckland.

An extinct volcano (one of 49 in the Auckland region) it represents the half way point of our walk. Steep grass covered slopes are criss-crossed with various paths leading to the summit. Evidence of Maori occupation is clear with terraced levels and long abandoned Kumara pits. A formidable natural defensive position from marauding tribes.

A road winds its way up for the less fit but thankfully the decision has now been made to consider a ban on all vehicles.

There aren’t a lot of trees and by the time you get to the top you are panting and puffing to a greater or lesser extent.

As is normal for we Kiwis we like to greet those we meet along the way – a casual ‘Hello’ or ‘Hi’ to acknowledge those we pass is almost an obligation and it strikes me as an interesting insight into a New Zealanders DNA. I cannot explain this need to acknowledge others but when we go for our walks up north at our beach house the same thing happens – it is as if not to greet or at least acknowledge your fellow ‘man’ is considered quite rude.

If someone walks past me and does not at least make eye contact I feel quite affronted.

I figure it is because we remain a relatively small population. Only a generation or two ago we were likely to have lived in small towns or villages and even Auckland when I was a lad only had around a 600,000 people living in it.

I suspect then that village mentality prevails.

That innate wish to share a piece of ourselves and our day with others is very strong.

Personally I like it – for what else is a city or village if not its people and what is more rewarding than a smile?

Perhaps it depends where you are from……I suspect the tourists might find it a little unsettling till they realise ‘we come in peace….’

Clearly from Asia, Mum and Dad were posing with downtown Auckland lying behind them and across the deep crater. Daughter held the large smartphone and captured her parents on a stunning Auckland evening.

Noticing this I did what most Kiwis would do, I stopped. Smiling, I asked if they’d like me to take a photo with all of them in it (it seemed the obvious thing to do).

A look of uncertainty crossed their faces – all of them. Although the moment lasted only a few seconds their puzzled look and confusion said it all – they were clearly wondering if I was genuine or was lulling them into a smartphone heist!

I said the view demanded they were all in it and it would be a shame not to return home with the three of them all together remembering this stunning backdrop.

The concern passed and the wife smiled back and thanked me. The daughter handed me the phone. The husband continued to look concerned.

So I took a few snaps of them and hope it turns out to be a photo and an experience they remember.

I have often said that my need to acknowledge others has led to some surprised looks – especially in elevators in far away countries. I can’t help it –if someone steps in and I am already in there I will always say hello. Ditto if I step into the lift and someone is already there. I am amazed that once prompted people will generally at least grunt but I am still shocked by how often they don’t. Of course often times I am responding to someone else’s greeting as well – in the UK I always found people would say hello. Less so in places like Australia or the US. In Asia, well, more often than not there is a stony and to me uncomfortable silence.

This Kiwi friendliness is quite real and is not at all insincere nor threatening. It is simply part of who we are.

I do wonder as cities like Auckland get bigger and more densely populated if we will lose this cultural tradition and expectation. I am in Kuala Lumpur this week, another heavily populated and teeming Asian capital where people are very friendly but I never see anyone acknowledging strangers out on the streets, in the shopping malls or in elevators.

So if you visit NZ and someone asks if you’d like them to take your photo so that you can all have one of those rare family snaps that includes you all don’t be afraid or alarmed, it is just we Kiwis doing what we do best.

And what comes so naturally to us. 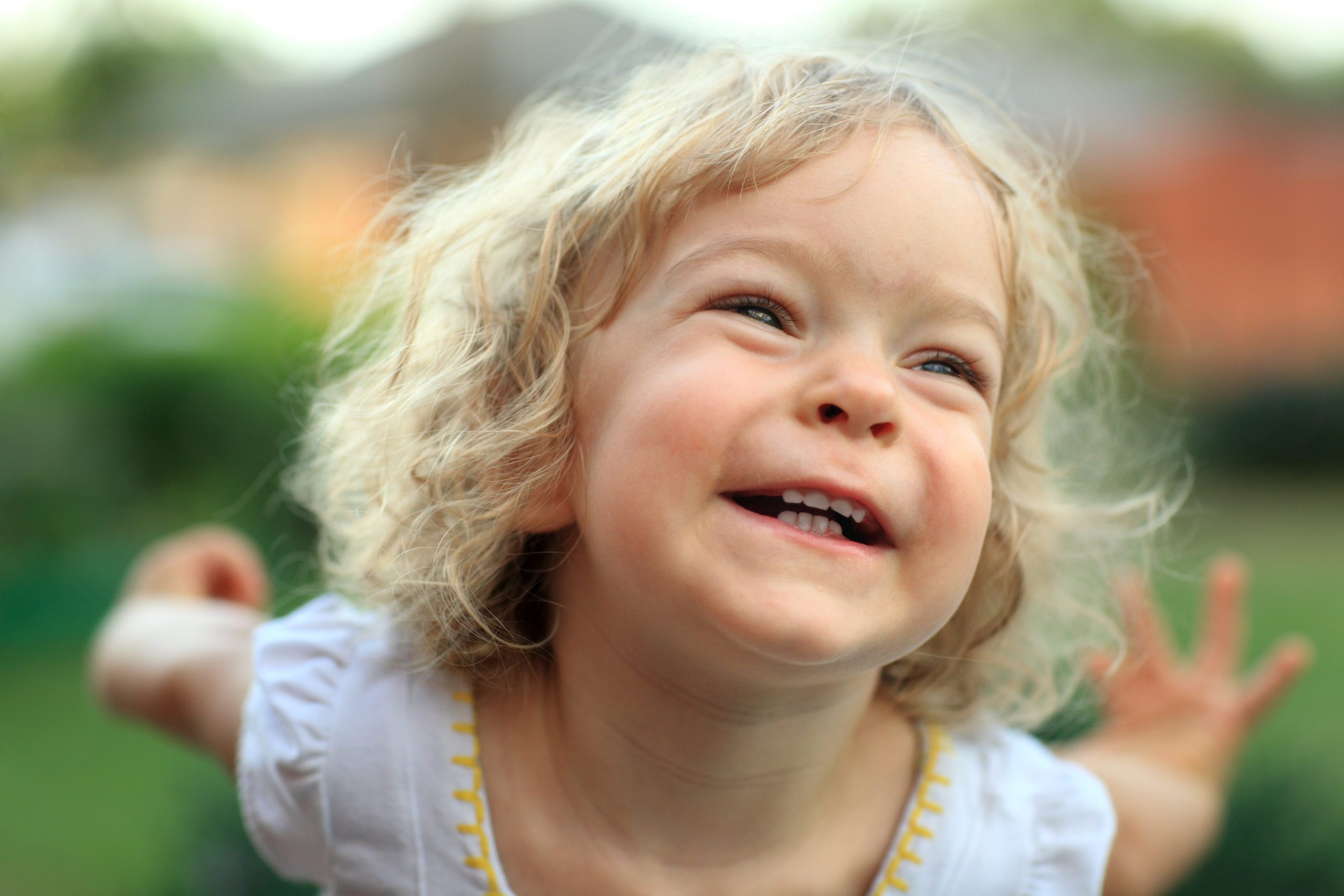