What Does Level 3 Hold For Visa Processing?

Global media reports this week that Australia and New Zealand have just leapt to the top of the preferred countries to migrate to globally as people contemplate what the future might look like in a world that has not eliminated the coronavirus and for which there may not be a vaccine for quite some time, if ever. We were always popular destinations but very flattering to become number one and number two. But who got the gold medal? On this occasion let me just say it doesn’t really matter. First among equals and all that.

This might have something to do with the fact that in New Zealand we are on track to eradicate the virus (virtually insignificant numbers of infections per day) and Australia has done a mighty fine job of containing things there. Internationally New Zealand is getting great praise for the way it is handling the epidemic. On a personal level I think Australia has done a better job as they didn’t shut down the economy to the extent that we did and on a per capita basis their infection rate and death rate is broadly similar to our own.

As a business, we’ve already started to get more inquiries from people with lots of money interested in one, or both countries. For some time New Zealand has been viewed as something of a bolthole for wealthy Europeans and Americans, and more than a few Chinese. The fact that New Zealand has borders easy to protect, an abundance of food and sustainable energy makes it a very attractive country to live.

Reports here that shortly before the lockdown Lear jets and Gulf streams were practically falling out of the skies as, in particular, wealthy Americans, headed for their holiday homes, farms and bunkers primarily in Te Wai Pounamu/South Island of New Zealand. Yes, that’s right, bunkers. There are apparently scores of these that have been built underground in recent years and some equipped with gyms, home theatres, squash courts and one imagines, several thousand cans of baked beans (or caviar). The cheap ones come in around $1 million and the expensive ones far more. Word was out many years ago in Silicon Valley that if the world looked like it was going to come to an end, New Zealand was a mighty fine place to watch it happen (at least until your caviar ran out).

I do not wish to rain on anyone’s parade but I don’t have any doubt that there will be zero appetite with this government to give preference to people with lots of money. In fact to be fair on this government, no government of any persuasion in New Zealand has really gone out and chased the super wealthy. It has always been politically a non-starter given New Zealanders egalitarian and socialist beliefs and in my experience the limited value that very rich people bring to the country anyway. I can’t speak for Australia but I have little doubt politically it would be a nonstarter there as well. Both countries set aside, relative to their entire residency programs, very small numbers of visas for the wealthy.

With the Immigration Department in NZ announcing yesterday they will not be returning to work when New Zealand moves to Level 3 at midnight on Monday, it is clear that Visa processing is going to continue to be delayed and chaotic for the foreseeable future. Level 3 is expected to last at least two weeks. I can live with this virus but I struggle to live with an immigration department that has been thoroughly exposed during this time for being even more inept and ill prepared than even I thought possible. And that is saying something.

The fact they seem to have had no contingency planning in the event that its staff might need to work from home is as shocking as it is, in hindsight, unsurprising.

It is interesting that when the major earthquake events occurred in Christchurch in 2011 we got a picture of how disruptive it was to the entire global operation of the immigration department when one physical branch, of around fifteen, was knocked out of action. The flow on effect of that was incredibly disruptive for months. Nine years later(!) when the country goes into lockdown it is scarcely believable that since the Christchurch event the department had still not developed its IT systems to the point where staff could effectively work remotely.

In my view the Auditor General should be doing a thorough audit of the department and without doubt heads should be rolling. This did not need to happen.

In Australia, the immigration department was deemed to be an essential service (only those immigration officers at the border were in NZ) and have continued to function from their offices. None have died. Processing of visa has slowed but not stopped.

I fail to understand how it has been possible for the immigration department here to never plan for disruption.

In a further bizarre announcement, late Wednesday this week, we were told that with their “limited capacity” priority is going to be given to Visa applicants seeking protection from “domestic violence” and, more sensibly, partners and children of New Zealand citizens and residents. The fact is domestic violence applications have always been tiny in number and even the police announced yesterday that while levels of domestic violence did increase in the first week or so of lockdown it quickly returned to historic levels. Hard to understand then why those Visa applicants are going to get priority over all those people that need to change jobs, change their hours, are being made redundant, might need Visa extensions because they can’t leave the country and so on. It is an interesting set of priorities.

We are warning our clients that processing queues are about to get even longer.

Now, nearly five weeks into the lockdown communications coming out of the department continue to be sporadic, vague and what is posted on their website usually contradicts the actual rulebook that is being amended with each new announcement. Getting straight answers is virtually impossible right now and we are continually told ‘The questions are sitting on the Minister’s desk awaiting his action’. The deafening silence and lack of direction is leading to a lot of very frustrated and angry clients unable to make decisions although thankfully the significant majority appreciate we cannot control what the Minister and what visas the department choses to prioritise.

Although the immigration department in Australia is open for business my colleagues in Melbourne have confirmed that decisions are very few and far between over there as well. At least however they haven’t ground to a complete standstill as their equivalents have in NZ.

On a brighter note, as we all have to contemplate new ways of doing business I delivered my first online seminar on Saturday last week to people in Hong Kong, Singapore and Malaysia. The psychology of looking at a green light on a computer screen rather than a sea of faces in a ball room in a hotel in Singapore or Hong Kong was quite something. It seems to have gone fairly well, following a few early technical glitches and we will be repeating the exercise shortly. If you, friends or family would like to register their interest and they live in one of those three countries, they can do so here.

The Immigration Department might not be able to process too many visas right now but for the rest of us, we are still hard at work trying to make it happen. 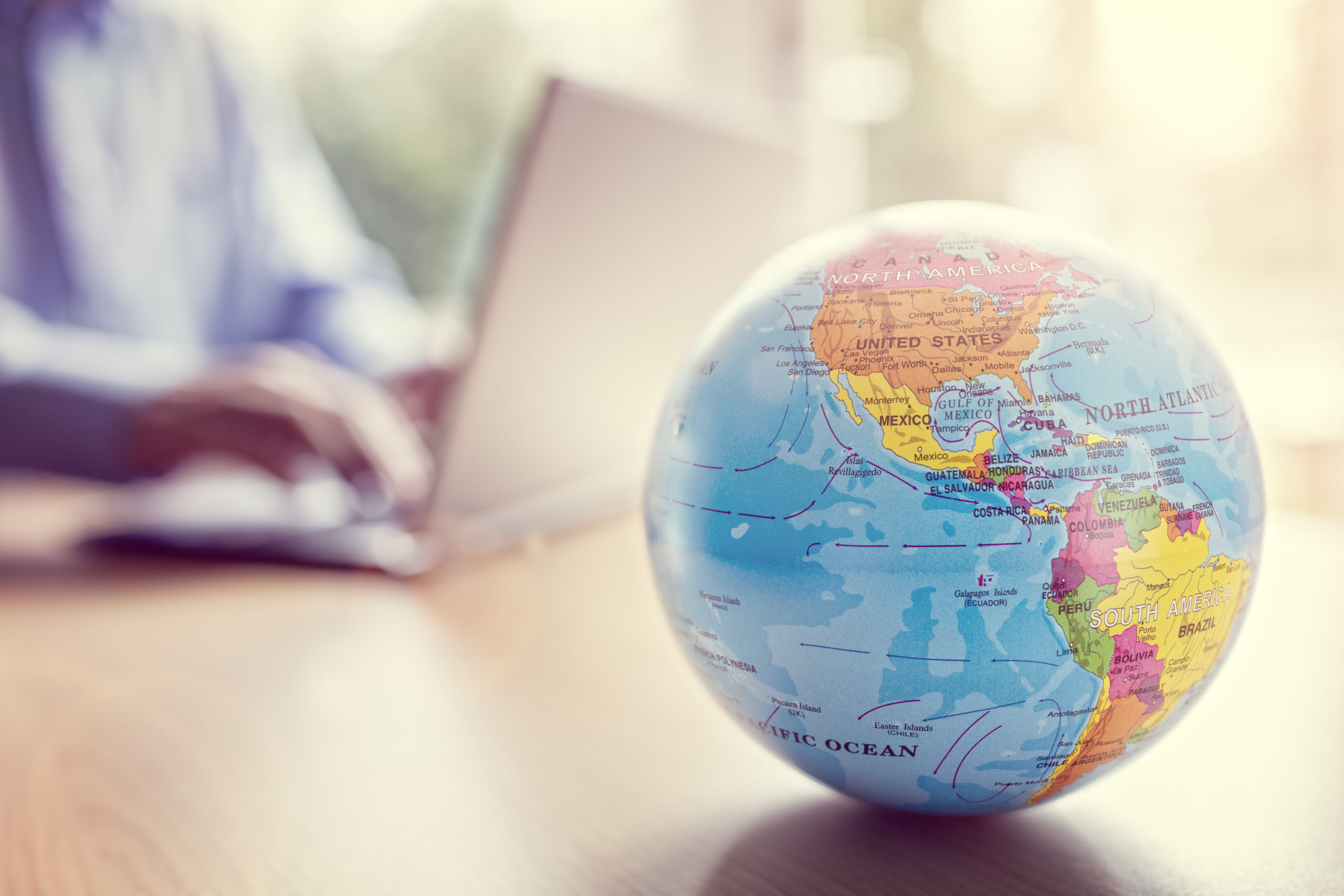