What To Do About Skill Shortages

The local media are increasingly reporting worsening skills shortages and a mismatch of the skills available for the vacancies requiring filling. I have written on a number of occasions and advise many clients in consultations that they should not be put off coming to New Zealand to find work when they read the unemployment rate is still around 6.2% (up from 3.4% in 2007 but down from 7.3% at the end of 2011 as we came out of the Global Financial Crisis).

This is because those who are registered as unemployed in New Zealand tend not to be skilled and therefore tend not to compete with skilled migrants seeking employment here in order to secure their Resident Visas.

In a survey released this week 54% of local employers are now expressing their real concern that they increasingly cannot fill their skilled vacancies.

In particular, demands apparently are in following occupations:

None of this comes as news to us at Immagine (except possibly Sales Reps but that has to be a good sign of an economy growing across all sectors and heading we are told for 4% growth).

Potential migrants need to be wary of such lists because simply working in an occupation that might be in demand here in New Zealand does not make them employable. I have on many occasions at seminars and in individual consultations counselled clients that linguistic compatibility i.e. speaking a form of English that is readily comprehensible to us is far more important than being an Engineer or an IT Specialist. Almost as important is the perception of cultural compatibility. It is of particular interest to me that employers from Christchurch where private insurers, the Government and taxpayers of this fair land of ours are spending some $40 billion over the next 15 years to rebuild our second largest city are falling over themselves in the UK and Ireland to recruit people who on the outside appear just like them.

We continue to try and encourage local employers to work with us to identify their future labour needs so that we can refer clients to them in order to kick start the relocation process through securing skilled employment. I would be lying if I did not say that this is an exercise in frustration especially when it comes to Christchurch-based employers.

Up my end of the country where over 40% of my fellow Aucklanders were not born in New Zealand there seems to be a much more open attitude to fluent English speakers but who have a different cultural or ethnic background. I don’t think the South African, Irish or English in Auckland necessarily gain any major advantage over those from Singapore, Malaysia or any other former British colony where English is spoken fluently, but they appear to in places like Christchurch. On more than one occasion I have contemplated suggesting that if they don’t free their minds a bit on who they will employ and work with they will be stepping over the rubble of their city for a bit longer than the ten years they are expecting…..but I am too polite. With the unemployment rate in that city down to 4.2% you might think beggars cannot be choosers and a few attitudes might change.

Notwithstanding the fact that a few employers might need a change of attitude toward all migrants there remains the very real disconnect between what employers are looking for and the implementation of immigration policy.

Policy is designed to have a clear wall between Temporary Visa (Work Visas for example) and Resident Visa applications. Temporary visa policy is designed to fill short term gaps in the local labour market, where demand for candidates outstrips supply. Resident Visa policy is aimed at fulfilling New Zealand’s economic objectives over the longer term with skills and money.

However the way the current system operates, with pass marks remaining at all time record highs for three years running, you can’t achieve the long term objective without migrants being able to travel here secure jobs and be granted Work Visas (the short term objective). Overwhelming most migrants now need an offer of employment to meet the Skilled Migrant Category threshold. A Resident Visa application will take anywhere from three months to 12 months to process and employers simply won’t wait that long for an employee to start their job. So these would be future migrants need Work Visas in order to take up the job which will then secure their Residence.

Unfortunately the separation of Temporary and Resident Visa policy often means that overzealous immigration officers forget the bigger picture and end up seeking to decline Work Visas for a range of often ludicrous reasons despite the applicant being exactly what the Government wants to meet its long term Residence objectives –employable, English speaking, taxpaying Residents.

We have immigration officers seeking to decline people who have been offered fixed term employment in highly skilled roles because they believe the applicant has no incentive to return? Aren’t these the kinds of people we want to keep?

So I don’t completely blame employers for not wanting to get involved with migrants when we are faced with such idiocy from power crazed state functionaries.

I can see increasing skills shortages across the different sectors biting hard within 12 months. If the Immigration Department continues to make it difficult for employers and many employers make it difficult for themselves (not to mention highly skilled fluent English speaking migrants) then the economy here will suffer and wage/price inflation will set in with a vengeance. We are already starting to see it.

What is also alarmingly clear is that New Zealand is not producing the skills that employers demand and the labour market needs. I recently offered a job to a young Lawyer and I was amazed to see that only 20% of those who applied for the position are currently working as Lawyers.

Government in New Zealand continues to subsidise the University education of Lawyers, among others, as much as they do Engineers and IT students despite their employment prospects being grim. That is just plain dumb.

If we need IT workers and Engineers, why not offer greater subsidies to them?

As the economy picks up the needs for highly skilled people will only increase.

The Immigration Department needs to up its game and work with us to get Visas for those offered jobs instead of trying to prove the local labour market should be able to fill these roles or young Serbians are somehow a risk to national security. Equally the employers of New Zealand need to wake up – those unwilling to consider migrants because they have no work rights are going to miss out. Big time. 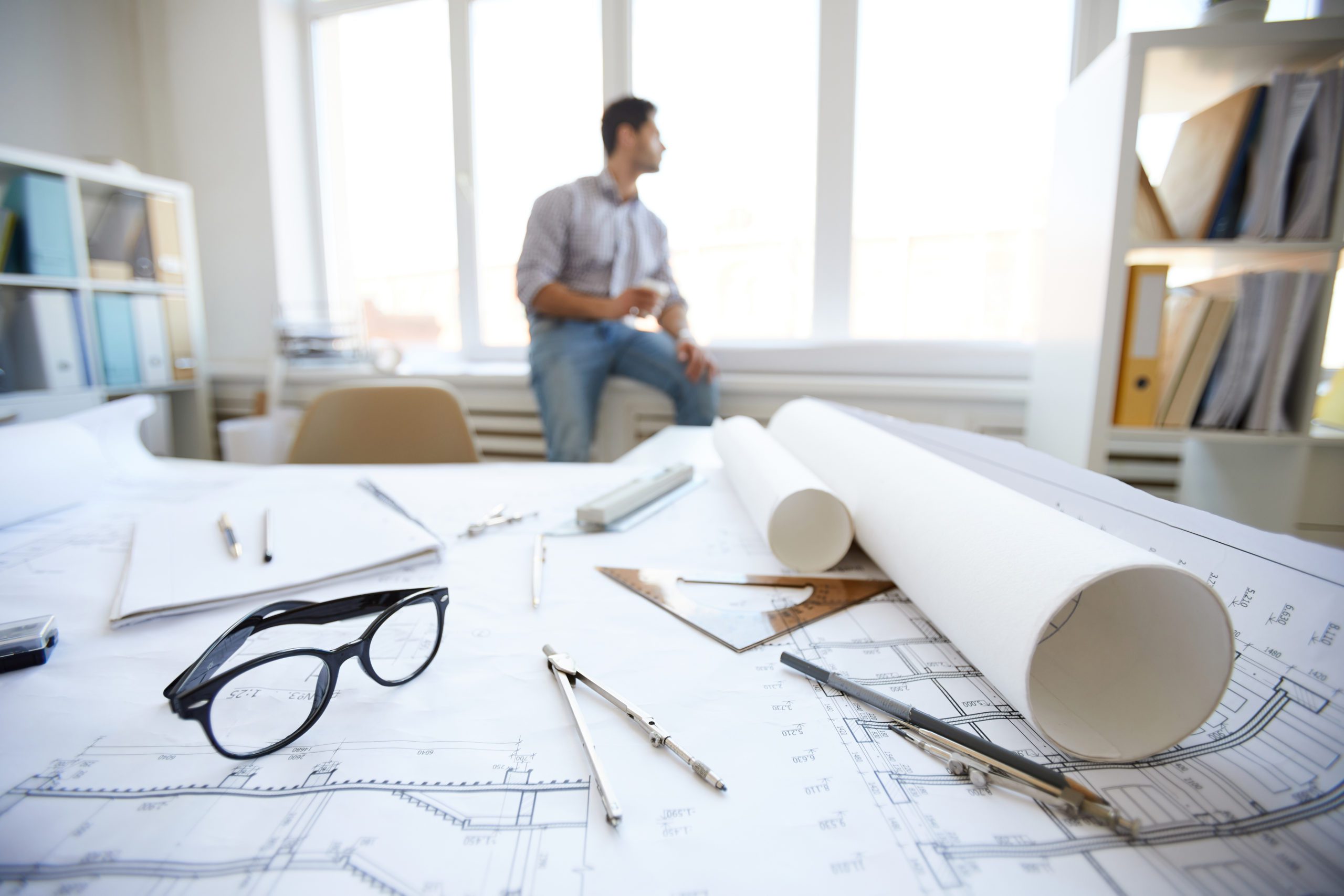