What are the primary differences between skilled migration to Australia and New Zealand?

I spend my day explaining to those that aren’t certain which country they wish to move to that one is not ‘easier’ than the other, and that they both have their own complexities and vulnerabilities to applicants.

Australia by and large operates a skilled migrant selection process that is based on approving applicants that are ‘job ready’. That is achieved by assessing, for the most part, their age, their qualifications, their ‘relevant’ work experience and their English language ability. Some require the support via ‘sponsorship’ of an Australian State or Territory that operate their own, fluid, ‘occupations in demand’ lists. No points are gained for having a skilled job in Australia.

New Zealand on the other hand looks for people with similar skills profiles but is not so much interested in those that might be ‘job ready’, but those that have gone a step further and secured skilled jobs. NZ wants those with a demonstrated ability to break into the labour market.

In the New Zealand context, most points are awarded for age, qualifications, skilled work experience and having that offer of or current skilled employment. Jobs outside of Auckland attract more points and with the pass mark currently at historical highs, more and more migrants are being forced to try and secure work outside of New Zealand’s biggest city. Which is easier said than done given Auckland is the engine room of the economy.

Both countries offer minor ‘bonus points’ for other factors but they seldom make or break the deal.

If that makes Australia sound ‘easier’ I’d suggest that is to not understand it. Sure, there is no pressure to find work to kick start the process, but ensuring the right English test score is achieved, that the right occupation is nominated, predicting what States might be sponsoring an occupation months after the process begins when clients need it, is all very challenging indeed. We describe it as ‘precision brain surgery’.

I describe the Australian skills pathway as being less risky but it is far from risk free. While applicants get to negotiate the process from the comfort of their own home, consider the numbers that rely on ‘State Sponsorship’ for their final visa approval that cannot be applied for, generally, for around six months after English exams are sat and what are known as ‘skills assessments’ are carried out. With State occupation quotas often filling up in the first weeks of the immigration year, Australia has a seasonality to it that New Zealand does not have. With skills shortage lists also being updated every 6 months in Australia there are enormous risks and the process is one that requires focus, dedication and as speed as humanly possible.

As Advisers, we have to work through, day by day how many places remain available in each State for sponsorship and it is hard and precise keeping up with all 400 odd!

On the other hand, New Zealand’s policy of requiring the majority of skilled migrants to find work creates its own challenges. Experience (and INZ’s own statistics) show that to get employment applicants almost always need to be prepared to:

1. Resign their job and go to NZ for long enough to find work (usually 4-12 weeks); and

3. Be a good cultural fit (usually with the dominant culture)

4. Have enough funds to survive for many weeks, if not months, while they look for work

To make it even more complex, most employers and recruiters demand work or resident visas before applicants can apply for the role. Only trouble with that a work visa cannot be issued without a job offer. ‘Chickens and eggs’ abound. Approached with guidance and expertise (counselling and support along practical job hunting tips) around 95% of our clients secure skilled employment each and every year. Most sweat a lot to get the jobs but get them they do.

Being in NZ to prove an applicant is serious is critical to sending the right signals to employers. Even then rejection is the order of the day so job after job after job needs to be applied for. It’s a big call to make to resign a job and travel with no absolute guarantee of work.

So for those who might think getting into NZ is ‘easier’ than getting into Australia, should try doing it. It takes a degree of planning and a strategy that has a lot more downside than for those deciding to go to Australia. New Zealand effectively demands far more commitment of applicants than Australia.

I often describe the New Zealand process as ‘Darwinian’ and the survival of the fittest and most employable. Every year thousands fail in their efforts, yet our clients that don’t make it can be counted on one hand.

What makes our service offering in many ways unique is exploiting – quite legally – the fact that those with a permanent resident visa of Australia are entitled under New Zealand law, to a NZ resident Visa on arrival in New Zealand. That allows us to deliver the outcomes of residence of NZ without many clients (not all) needing a job and without leaving home, thanks to Australia.

I am increasingly pushing people to secure Australian resident visas even if they want to come and live in New Zealand simply to reduce the risk and stress of everything.

The understanding we have of both countries skilled migrant programmes allows us to weave strategies that deliver residence to more than 98% of those that decide to retain us, all the while minimising the risks of failure and the costs of securing the visas. 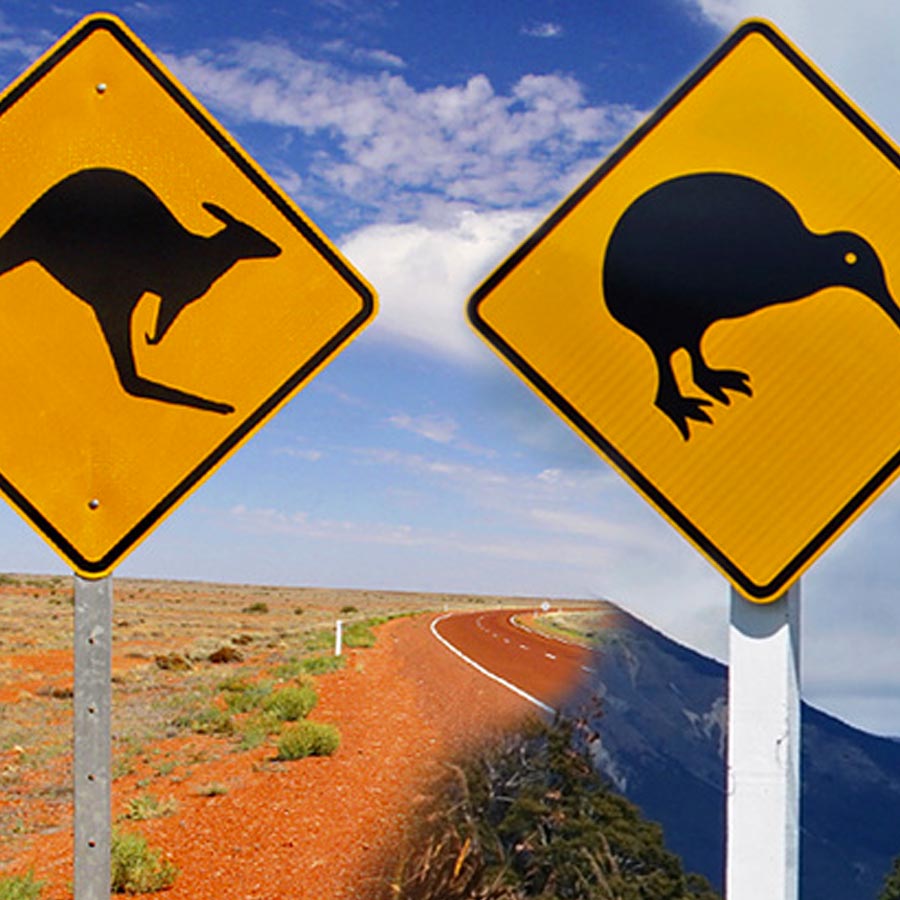