What Am I Doing Here?

A client of ours, seven days off the plane in Wellington, has today signalled his displeasure with the impact of “damp”. Yes, that’s right, damp. He is thinking of returning to South Africa. While it would be easy to dismiss this as a little silly given he’s only been in the country a few days, it does highlight a very genuine problem that we have as immigration advisers.

How can you prepare people for all the differences they are going to find when they immigrate anywhere and the insecurities they are almost always going to feel? We are not trained Psychologists, but in fact much of what we do falls squarely in the realm of that discipline.

We do have reasonable numbers of clients having (or choosing) to get work in Wellington in order to get the additional points for a job offer under the skilled migrant category. When the government of New Zealand forces people to get jobs in order to secure enough points to gain residency, sometimes they don’t have any choice. They go where their skills are needed, not necessarily where they want to live. I warn everybody in every consultation where ‘windy’ Wellington might be a possibility that it is very trendy and cool and on a sunny day it is probably one of the prettiest cities in the world. It is the kind of city where you can live, work and play in the central business district. Lots of museums, theatres, restaurants and cafes but the truth is sunny, calm and windless days are few and far between.

At my seminars I usually say something along the lines of “If New Zealand or Australia was exactly the same as… (insert Singapore/Malaysia/South Africa/UK)… what is the point in moving there? It has to be different doesn’t it, or you might as well stay where you are”.

Yet it is those very differences that create, often within a few weeks or months the question in migrants’ minds, “What the hell was I thinking? What am I doing here? This is not like home. This plan is never going to work out for me”. That is when some can get a hankering to return home. In the case of this young client, after six days.

Obviously, one size does not fit all when it comes to our advice. We have plenty of clients who have arrived and live in Wellington that don’t seem bothered by the climate. Or much else for that matter. I tell everyone that of all the places I could choose to live in NZ, I could not live in Wellington. For that very reason. Climate. What I don’t like however doesn’t set the standard and we have many clients, particularly from South Africa, and Singapore along with the Philippines, blissfully happy in that city.

A few months ago I wrote a blog called “The six week wall” and it was my attempt to try and help people understand how their emotions and feelings might change over the first six weeks or so once they have stepped off the plane. Excitement and curiosity is replaced by disappointment and frustration, then fear….as the rejection emails roll in for jobs critical to the success of the long term visa strategy.

In that piece I tried to put into words the insecurity and vulnerability many feel and pointed out that you wouldn’t be human if you did not feel like that when you are in a “strange” land, usually having resigned your job, having left the family behind and then being made to feel somewhat alien in a labour market you’d be right to perceive (but incorrect in reality) as somewhat hostile to migrants (you must have a work visa to get the job but you can’t get the job without the visa).

I give two pieces of advice to people when I sit down to consult with them, particularly in South Africa, but not limited to this market.

The first is that there are no shortcuts to finding jobs and it is seldom as easy as applying online from the comfort of your living room couch overseas. Statistically, with 94% of all job specific work visas issued while the migrant is in New Zealand, for every one person that can secure employment without leaving home, nine more must get on that plane in order to create the future for them and their family that they want. The process is in the end, Darwinian, the ‘fit and strong’ survive. You go where you need to go to get the job that gives you the points. And suck up the differences, be they cultural, linguistic, or climatic.

From New Zealand’s perspective, I have to say for those who do get to the top of this ‘mountain’, the country gets incredibly committed, positive and of course, employable migrants. The sad reality however for those that cannot afford good advice or think they can negotiate the process without professional assistance, many (I would hazard a guess, most) will perish on the slopes. Half will never get on the plane to go to New Zealand to climb the mountain, because they don’t have the stomach or the money for it, and of the half that do get off the plane probably 50% of them will run out of money, or enthusiasm or they just plain can’t take the emotional pressure and head home.

The second piece of advice I give is that my team and I cannot, even after all these years of helping clients, adequately prepare people emotionally for that first 6 to 12 weeks when they get off the plane. I say to people in consultations “Think about it – you will have resigned your job, you have left your loved ones behind, left behind your security (real or perceived), you’ve likely dropped from two incomes to one and even with all the (social media) research in the world, until you are out there in the labour market trying to find work you cannot really know how awful an experience it going to be. You will feel vulnerable and you will feel insecure. There will be many dark days and lonely nights ahead”.

Usually people look at me, especially in South Africa, nod and tell me they are up for the challenge because they must be. They must get the children out of South Africa and they must create a better future for the family. I agree, there is little about the future of South Africa that looks bright for minorities but none of that is of any interest to my government or the employers of New Zealand.

I gave a seminar in Durban on Monday night. I wasn’t feeling that well and I confess I was pretty negative on the whole stupidity of the way New Zealand and Australia select their immigrants. I was particularly dark over the fact that New Zealand forces people to take such incredible, yet calculated, risks in order to secure residence. I even said at the end, “I wouldn’t blame you if you didn’t make appointments to come and see me’ but the usual numbers lined up and I’ve been seeing them all week.

I always tell people that at IMMagine we will tell them what they need to know not what they want to hear. We do not sugarcoat the process and would not ‘sell’ Australia or New Zealand as ‘paradise’. I remember one woman who had sat in the crowd and glared at me sternly all evening booked a consultation and I met with her and her partner yesterday. What she said about my presentation was “There was no bullshit and that’s what I appreciated”. Praise be.

Right now we are moving approximately 360 families to New Zealand and virtually all are going to require jobs in order to secure residence. I know that there will probably be six or eight of them who will come to New Zealand and not find work. That is all. I know that because my team and I tell things how they are and in doing so it seems we put off many and only represent the strong(ish). It seems we better manage people’s expectations, in particular and critically, to get them through those first 6 to 12 weeks while it feels like it has all been for nothing and is destined for failure.

Don’t believe the marketing of the New Zealand government. Migration is a very high stakes game, you cannot do it cheaply and as I say there are no shortcuts. We prepare people emotionally as best as we possibly can but still that’s the biggest challenge we face.

Migrants must be tough and most people after one week on the ground are not thinking so much about damp housing, they are excited that everything works, there is electricity all day (the South Africans reading this will know what I’m talking about), the streets are safe to walk and the people are friendly.

As the weeks unfold the mood normally darkens somewhat as those insecurities build and the ‘What ifs’ ring louder in the mind, but we still have around 97% of our clients from South Africa and almost the same number from the rest of the world, securing employment within three months of getting off the plane.

Once they have that job offer, the sun comes out and life is worth living once again. 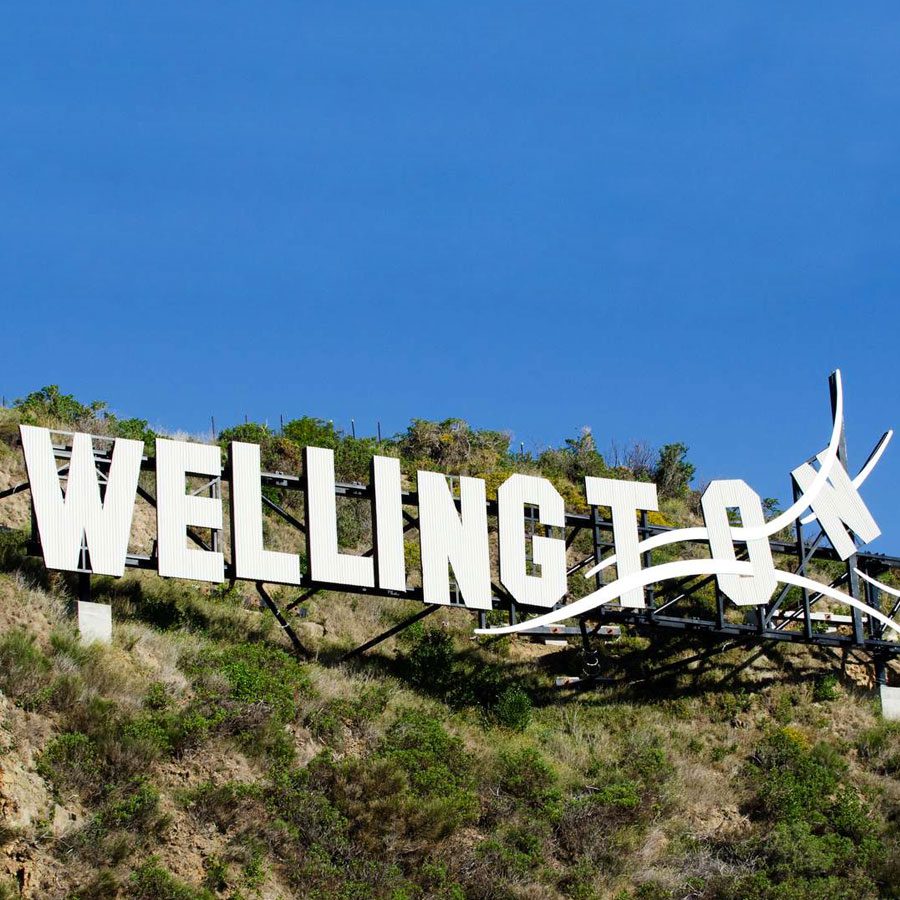