They say Wellington on a good day cannot be beaten. ‘They’ are usually Wellingtonians – of course – who are understandably biased.

I never seem to be here when the sun is shining, but even on a rainy, cold ‘feels like mid-winter in Auckland’ day as it is today just a week out from Christmas, it is still pretty special.

Down here for a flying 24-hour visit, day one was spent in the bowels of the Immigration Department’s head office meeting with the ‘big cheese’ and his senior team, part of a regular cycle of get-togethers to discuss the issues of the day, ‘progress’ and potential future moves in the immigration space. These meetings are always confidential in terms of what is discussed but it is public knowledge that the Skilled Migrant (points) Category is under review with any changes that might happen being timed for mid-2016. At the same time, the Investment Category is being reviewed and any changes in that space will likely occur during the second half of 2016.

Wellington, in many respects, feels a little like San Francisco to those that have visited that city.

It has a veneer of grunginess to it but it is still hip to its core. I always find this so surprising given it is our capital city and is crawling with state functionaries in ill fitting cheap suits, grey shoes and glum expressions on their faces. The sort of people that never particularly strike me as the trend setting types. I suspect they aren’t. In this city you have a vibrant art and cultural scene and you have the Government. The former I suspect lap up craft ales in the trendy bars and eateries that seem to dominate this town while the bureaucrats sup on mass-produced and mostly vile beer in faceless taverns.

The streets are dotted with public art and sculptures and the waterfront is a constant delight even on a wet and miserable day like today.

At around 450,000 people the city is big enough to have everything you need but small enough to feel like you are part of something real. It almost has a village feel to it and I say that in the most complementary of ways.

You can live, work and play in the central business district and unlike Auckland property developers, here they seem to care about the apartment blocks they put up – tasteful and easy on the eye. Visually aesthetic. Not too tall. No one building dominates. It’s like the ego was left at home.

Today I set aside the morning to visit Te Papa, our national museum to enjoy the much talked about Richard Taylor of Weta Workshop (think Hobbits, Lord of the Rings, Gollum fame) exhibition based on the 100th Anniversary of the Gallipoli Landings in Turkey. April 25th, 2015 is the date that has grown to symbolise the the birth of our modern New Zealand identity, forged under sloppy British leadership and a rain of Turkish bullets. A campaign eventually lost at great cost in lives but etched forever in the hearts of all New Zealanders as the nation’s birthday.

The exhibition is everything I admire about my country and the creativity of New Zealanders. It was far from some dusty old exhibition of photos and memorabilia. The ‘story’ is that it is not just faceless New Zealand soldiers at war but five characters in particular told through interactive displays and giant models. The characters were introduced through giant models, the detail of which was extraordinary.

Nothing quite prepared me for the hairy knees, the sweat on a brow, the runny nose of the nurse upon learning of the death of her brother. Or the pain etched on the face of the medic looking down upon a (giant) lifeless body at his feet. It takes your breath away that these models which are probably three times life size seemed so utterly real – the expressions on their faces somehow made the telling of their experiences utterly, viscerally real.

These individual stories were told without self-indulgent glory. It is so ‘now’ to label such people as ‘heroes’ but the word was noticeable by its absence. How terribly ‘Kiwi’. A whole lot of guts, plenty of flies and lice but no glory. A gritty tale of young men living, fighting and dying in what was in the end pointless battle after pointless battle. Nothing heroic about it. Very human. Very sad. Very pointless.

As people streamed out of the exhibition a small number were openly weeping and I confess to a rather large lump in my own throat.

A very fitting end to another year in which the efforts of those who are part of the IMMagine team introduce a few more lucky migrants and help them join the ranks of we New Zealanders.

So the year draws to a close.

It has been another busy one which has seen us add more staff, expand the operation in Australia, seen several hundred more clients secure their resident visas and settle in New Zealand.

The economy seems to continue creating the jobs our clients need to secure those precious resident visas and 2016 looks like it is going to be another of modest economic growth and more skilled jobs being created than can be filled locally.

We will be closing for our Christmas Holiday at midday on 23 December and re-opening with a skeleton crew on Monday 11th of January. The full crew will be back on the 18th of January.

I want to thank you for your support and your comments after each of these blogs. I hope that the insights, experiences and explanations I offer each week is of some benefit whether practical or emotional in the difficult process of emigration.

For some of you this will be your last Christmas at home before joining us here in New Zealand in 2016. Enjoy it, stay safe and we look forward to helping you make 2016 something special.

To those of you already here, if it is your first Christmas – get out and enjoy everything this country has to offer you – the sun (possibly even in Wellington), the beaches, the fishing, the vineyards, cafes and restaurants. Leave those shopping malls behind and get those kids out into the parks and beaches and live that Kiwi life. 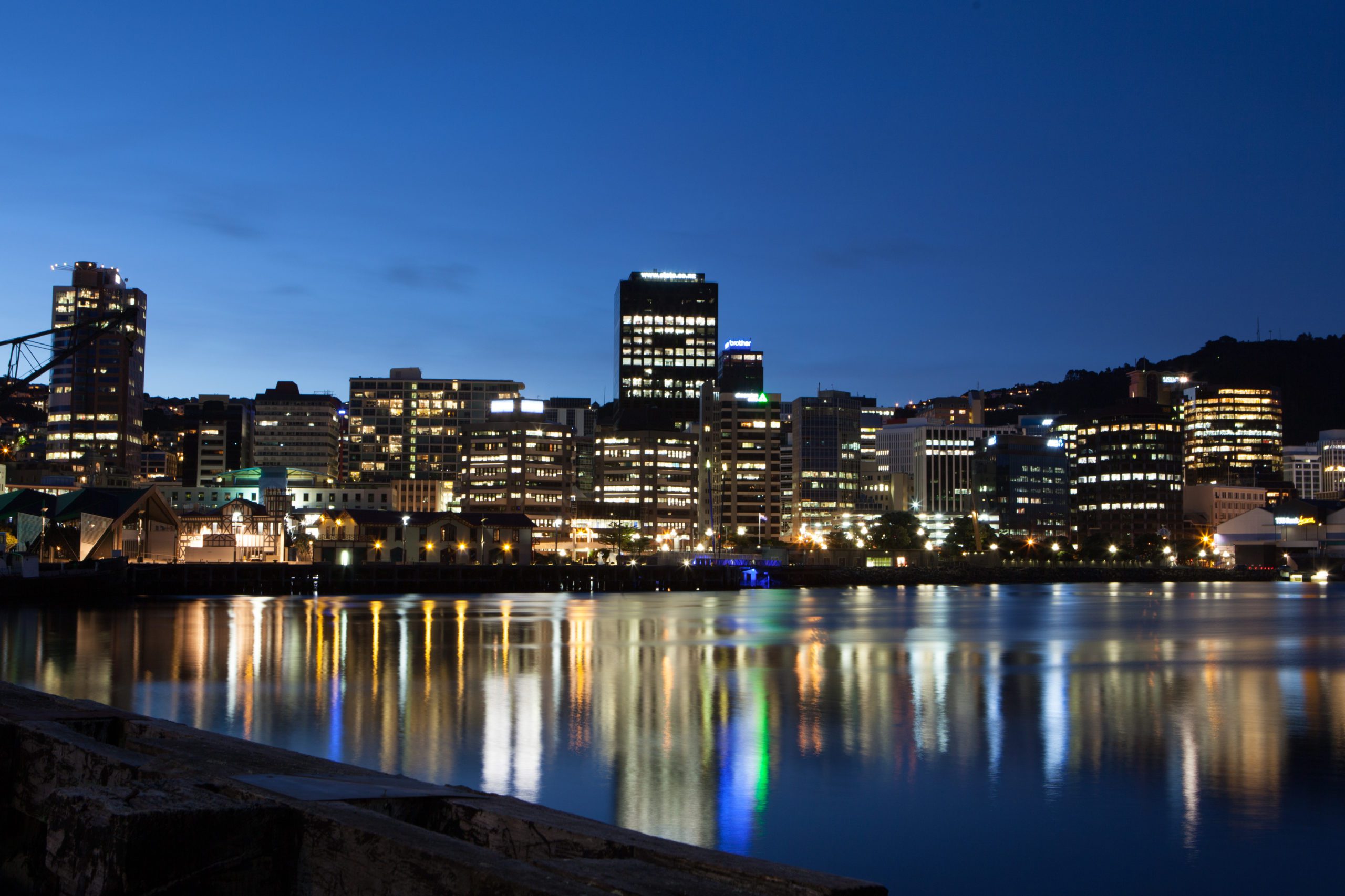