Australia says welcome back to you all from 21 February. After a two-year hiatus Australia is opening its borders to all fully vaccinated visa holders including tourists, business travellers, backpackers, students among the already exempt visa skilled and family candidates.

It comes in the wake of declining infection rates, reduction in hospitalisations and an amazing 93.7% of people in Australia aged 16 and over being fully vaccinated.

The announcement is a case of better late than never and I’m sure that it will be welcome news to the $40 billion student industry and $60 billion tourism industry, or for those people still able to operate businesses in those industries. Many would have closed or transferred their skills to other industries and, notwithstanding the spruiking the government is giving these announcements and how well the economy and healthcare system might have survived the Covid onslaught, I think that there is a certain naïveté on the part of the government in its expectations of visitors and migrants.

They tend to view it as a tap that you can simply turn on and off at will.

Whilst our unemployment rate (forecast to dip to 3.75% before the year is out) and an anticipated 4.5% growth rate for the Australian economy for 2022 will no doubt act as encouragement to those thinking of immigrating to Australia we have suffered reputational damage as a result of the prolonged lockdowns of the Australian borders and the Draconian actions of certain state government premiers. It’s naïve on the part of the government to think that tourists and students will flock to travel to Australia again in the pre-pandemic numbers just because the border will open to all fully vaccinated travellers on 21 February.

I listened to Australia’s Minister for trade, tourism and investment, Dan Tehan, interviewed on the news this morning and what he said could be summarised along the lines of why wouldn’t anyone want to visit Australia, with our magnificent tourist attractions, fantastic beaches and scenery and friendly Australians. Whilst that may be true there are 195 countries in the world, many of them could make similar boasts in this regard and most of them would have had an open border policy long before Australia’s announcement.

I use as an example a client in South Africa, a healthcare professional whose state-sponsored residence visa was submitted in November 2019 and approved in January 2022, some 26 months later. Whilst he joyfully acknowledged receipt of my news advising him of the approval of his visa application, he did so not from South Africa but from the United Kingdom where it took him four months to obtain his residence visa. He lived through the recent riots in South Africa and said that he couldn’t put his family through that again and took advantage of the fast visa processing time that the United Kingdom offered.

Although he does intend to settle in Australia it’s going to be after meeting employment obligations in the United Kingdom and that’s the point that seems to elude Australian politicians. Quality migrants have choices whether they be students, visitors, backpackers, skilled migrants or business people and we are living in a very competitive global market where there is fierce competition for all of these migrants.

The two years of national border closure and interstate squabbling has left its mark as far as Australia’s reputation is concerned and whilst I don’t have very much faith in Australia’s politicians both on a Federal and State level, I do have faith in Australia as a country that can provide an unrivalled quality of life for immigrants. Our lifestyle, quality of life, educational system and healthcare system are unparalleled and I am confident that those migrants that may have chosen to leave South Africa and Hong Kong for quick fix solutions, such as migration to the United Kingdom or Canada, will ultimately be swayed by friends and family members to come and visit Australia and will be enticed by the factors mentioned above to consider immigrating to Australia in greater numbers.

I’ve been in the migration industry for the past 30 years and seen governments of both Australia and New Zealand make decisions that were not migrant friendly but ultimately both countries always regain their popularity as migration destinations because of the factors mentioned above.

Australia is a lucky country, not for the politicians that we have, and sometimes in spite of them, but because of the country and the people that inhabit Australia and opportunities that new migrants are presented with irrespective of your nationality, religion or belief system.

I have experienced all of this first hand and whilst my personal migration might have occurred many years ago, I still have a sense of gratitude at the lifestyle and opportunities that my family and I have in Australia. 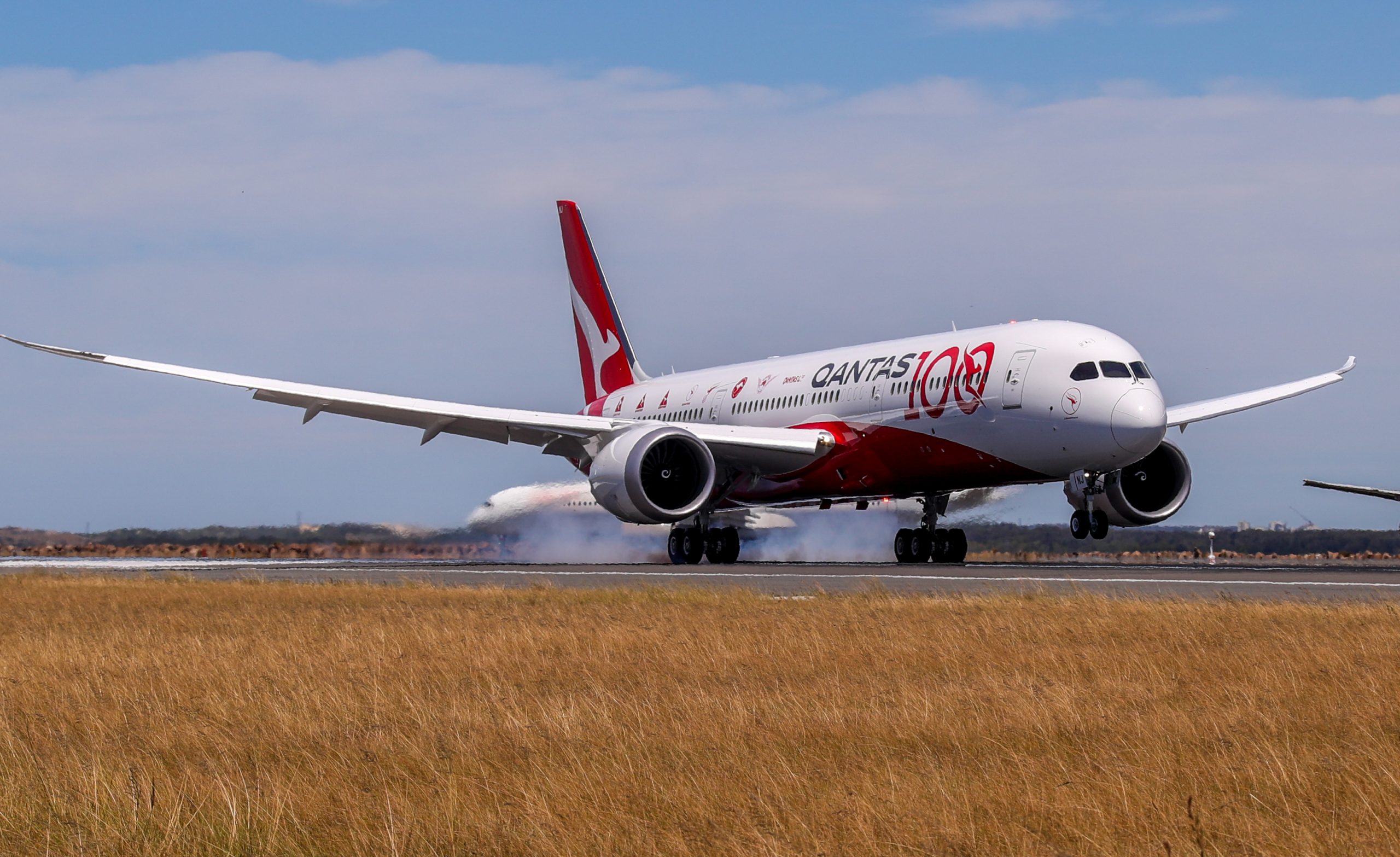