A Week In Melbourne

I’m in Melbourne this week and working out of our office here.

Let me bust a few myths for you about this place.

Before I do let me say if I was to move to any city in Australia this would be it – it is like a really big Auckland (about three times as many people) with the vibe, cultural mix and attitude to life that is at once quite familiar if not the same. These people seem to enjoy things and are a pretty laid back bunch. Melbourne offers a glimpse into what Auckland might be like if we trebled our population.

Myth 1 – Australia is all sun, sand, surf, BBQs and prawns. Yeah right. Melbourne, most people perhaps don’t realise, lies about 500km further south (as in toward Antarctica) on the globe than Auckland. It is late autumn but feels like the depths of an Auckland winter. Like Durban, it apparently only ever rains when I am in town – as it has done on three of my five days here…..I haven’t seen a lot of sun.

Winter here is a biting cold, seep through to your bones cold. Where I come from we have a lot of humidity all year round meaning it never feels as cold as Melbourne even though the temperature might be similar. Equally in summer Auckland never gets really hot because the same warm ocean that keeps us warmer in winter, keeps us cooler in summer.

Now I know that in summer it can get sizzling hot here but it doesn’t last for long. This place fries in summer because when the wind comes from the north it is coming straight out of the desert interior.

I have been to Melbourne many times and I can tell you I have never been hot here. I am sure it happens, just not when I check in – that is to say any time from about April to November. Today I have on four layers of clothes. We are not talking snow but we are talking Wellington in late May. A high yesterday of 14 degrees and today 15 degrees. Certainly not BBQ weather.

Myth 2 – the Aussies are all arrogant S.O.B.s. I too was part of this camp, perhaps because I watch too much sport on the Telly and listen to their commentators. I can say however, with hand on heart that a week in, multiple drinking establishments and restaurants under my belt, that all I have experienced is professional and friendly service. As yet not a single dismissive snort, raised eyebrows (as in, not another one of you Kiwi people, you are like a plague) or harumph at my strange (they can talk!) accent.

Myth 3 – Things costs less in Australia than New Zealand. Wish someone would tell me where ‘cos it ain’t Melbourne. With the Aussie dollar and the NZ dollar virtually at parity it is still not cheap. Perhaps in Alice Springs or some far flung corner of this rather large island but not in Melbourne. Here I have found the food, the coffee, the liquor (consumed in reasonable abundance) and transport (taxis etc) all to be on par with Auckland – that is to say, not cheap. Real estate prices boggle the mind here and the cost of red tape in terms of doing business here far outstrips New Zealand (in our business anyway).

BUT it is still a very cool city. We are staying ‘downtown’ and seemingly not appreciating the pretentiousness of the claim, Victorians like to call where we are staying the ‘Paris’ end. I take it not too many of them have ever been to Paris. I have and the only thing it has in common is pools of dried vomit and alleyways smelling of human wees. A few boutiques down narrow alleys doesn’t make you into a City of Light! And having a bit of refinement would go a long way.

You are spoiled for choice in terms of restaurants and night life here and no doubt has far more to offer than Auckland. With close to 5 million people in the greater Melbourne area the population supports more cafes, bars and restaurants than you could visit in a life time.

Whilst, like in most cities many are of dubious quality, most of the better places don’t take bookings and people start queuing at 5.30pm to get tables for 7.30pm (thankfully and/or cunningly most restaurants come with sumptuous bars attached…..). You Singaporeans and Hong Kongese would love it for its queuing. You could queue all weekend here for a bite to eat!

We Kiwis (well this one at least) would prefer to move on. My wife however keeps me firmly in the queue and as has been the case all my married life, she is always right. No, really, she is……

A friend of mine works for Cricket Victoria so I enjoyed a full on tour of the MCG today – from bowels to roof top. Quite incredible. No wonder those Aussies are so good at cricket with those facilities and I don’t just mean the field, I mean the support infrastructure underneath the stadium. Sport here isn’t a business, it is an industry.

Been a fun week with my colleagues in Melbourne and continuing my learnings on Australian immigration policy.

Heading home to a smaller and more manageable city on Sunday but this time I leave looking forward to my return. 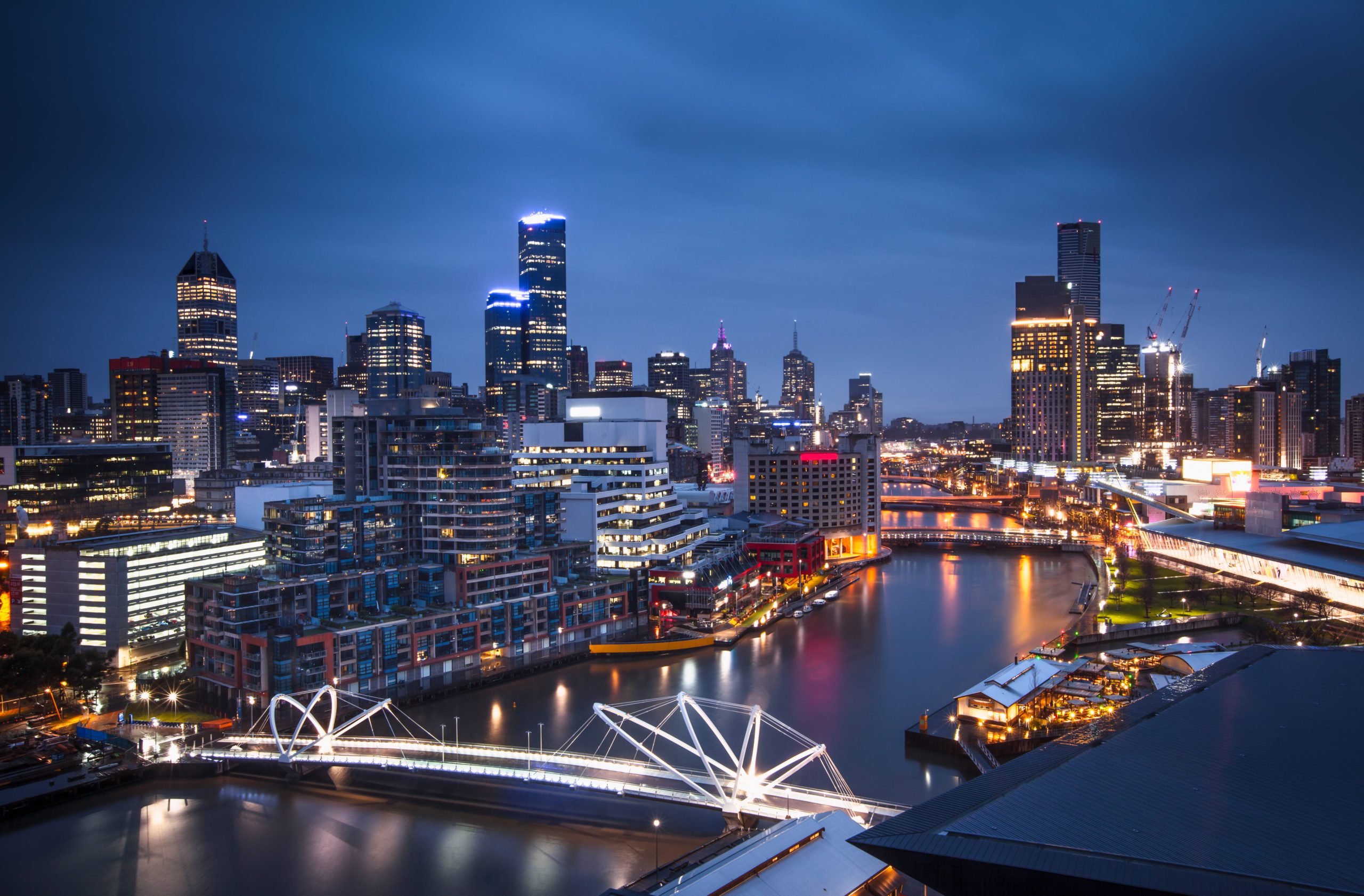