My wife and I are taking a few days out after my final (exhausting) trip to South Africa for the year and find ourselves about to board a ferry from Papeete to Moorea in Tahiti.

Having yesterday broken the wonderful news of his family’s residence approval to a very nervy client, who from the first time I met him over a year ago questioned his ability to cope with the rigours of resigning his job, getting a new one in NZ and getting that precious visa, I once again turned my mind to what makes people risk emigration. This was all the more poignant for me as we touched down late last night in the home of some of my wife’s ancestors. Tahiti it is said was the last home of our own Maori people before they began their great oceanic migrations to settle what would become Aotearoa, New Zealand.

Flying over a seemingly vast and empty Pacific Ocean yesterday I pondered their bravery. Or was it desperation? Were they leaving because of war? Famine? Over population? For the hell of it? Didn’t like the boss?

Having just given another 75 South African families a plan to make it to NZ or Australia their home over the past two weeks I know that a majority will in the end stay home hoping (understandably if not naively) that tomorrow will be better than today.

Interestingly even those that decide to make the move endure for many months a mix of fear and excitement. Fear of the ‘what ifs’ and excitement at the possibility of a normal and safe life.

But who that climbed into one of those ocean going canoes all those centuries ago leaving this part of the Pacific wasn’t filled with the same trepidation? Or were they so at home on the high seas it was simply adventure? Life here seems pretty idyllic but my guess is population pressure will have led to that constant human need to seek out somewhere better. So it is down the ages we have wandered. From the bottom of Africa over 60,000 years ago, it goes on today.

It occurs to me that migrants are the strong among us. They often question their strength as they confront the fears of migration and endure the challenges of the modern process and while the migrant today coming from Johannesburg, Singapore or São Paulo can get to their new home in a matter of hours, their hopes are I suspect little different to our ancestors that settled NZ from the Pacific or in my case the highlands of Scotland.

Those that believe (or the politicians who tout) migrants are takers should try being one. Climbing into a canoe or boarding a long haul flight, I take my hat off to one and all.

It is a wonderful thing to be a part of. 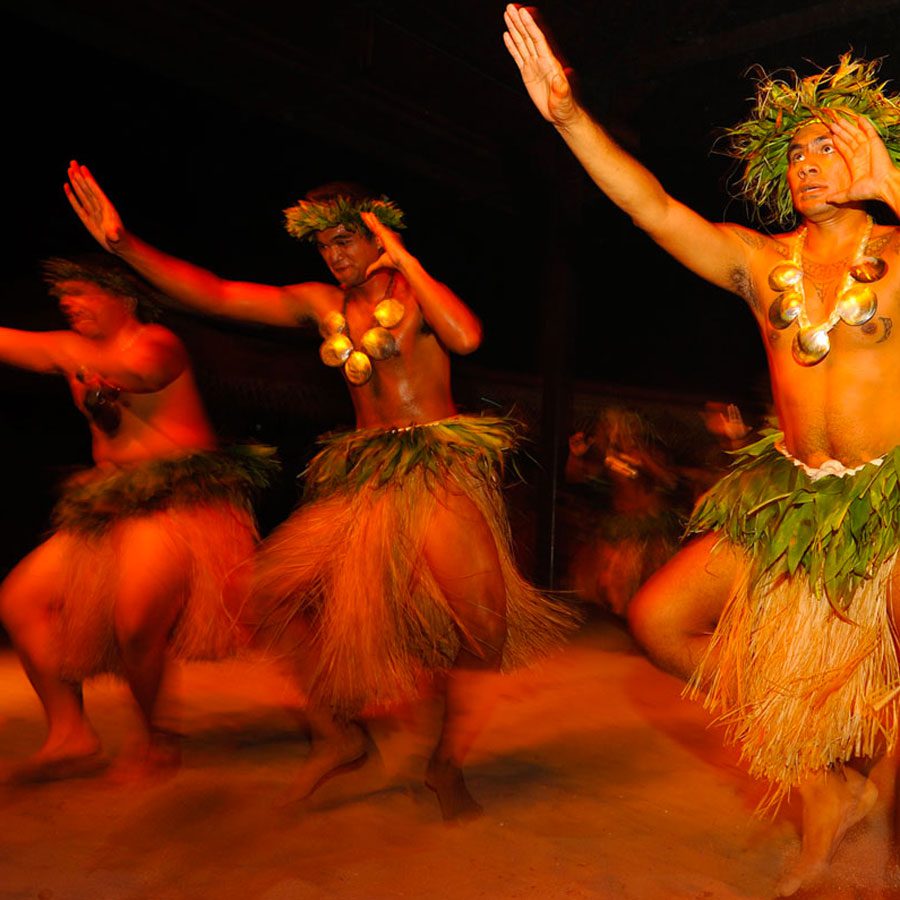