Before a game of rugby at the World Cup it is common for the two coaches to sit with the referee and ask how various rules might be interpreted and enforced given there is always a degree of interpretation of many rules.

All parties to the game leave with an understanding so they can prepare in order to play within the rules once the whistle is blown for kick off.

Getting a Visa can, depressingly, often seem like a game without rules let alone interpretations at times.

As advisers to hundreds of families each year making life changing decisions, we need to know exactly how each immigration rule will be interpreted before kick off.

What an exercise in frustration it has been in getting straight answers about who will and who will not be given ‘General’ Visitor Visas for the purpose of coming to New Zealand to test themselves against the labour market. Which, if successful, leads them to score enough ‘points’ to ensure they will able to be part of the NZ Government’s much marketed Resident Visa Programme.

I have blogged about this before. The issue is there is no such thing as an ‘I-want-to-come-NZ-to-look-for-skilled-employment-so-I-can-then apply-for-Residence’ visa.

Unfortunately no one in the halls of power seem very interested in acknowledging how migrants and the labour market go together – not helped by dysfunctional and contradictory rules undermining ‘big picture’ residence outcomes.

If you are seeking to enter New Zealand because NZ employers demand to meet you in order to know that you are serious and available to take up any job you apply for, you need a Visitor Visa – either issued before you travel or issued on arrival if you are able to travel visa free.

Unfortunately only ‘tourists’ can get Visitor Visas, so if your purpose is to (among other things) look for work, you are clearly not on vacation and you are not a Tourist.

So what are you? You are a square peg looking for a round hole is what you are…

You can lie and say you are entering for a vacation but the problem with that is you can later be accused of a false declaration once you have a job and are applying for a work visa (I have seen it).

You can tell the truth and risk being denied entry or the visa to travel to NZ by an officer who doesn’t wish to apply a flexible risk assessment.

As recently written I have had a number of meetings with senior officials in Wellington and the Branch Manager of INZ in Pretoria (as it seems to be South Africans that have the biggest problem with this). The Branch Manager, to his credit, was most supportive and because he understood that the specific ‘risk profile’ of the clients of IMMagine (low risk because about 118 out of 120 who come to NZ each year get jobs and go on to get residence) was such that they should be treated fairly and based on the facts of their application – or in INZ-speak – ‘each case on its merits’.

One basic ‘rule’ interpretation was agreed to. If the applicant intended, before flying to NZ, to sever all their ties to their homeland (resigned job, sold house, etc) then it was envisaged such Visitor Visa applicants could expect to get what are known as ‘Limited Visas’ i.e. allowing travel and/or entry but which could not be changed to say a work visa when the job hunt was successful. The applicant would have to return home and apply for a work visa – an expensive waste of everyone’s time and money.

It was however a line in the sand that we were resigned to working to.

So we filed three applications for Visitor Visas through INZ in Pretoria – two families both of which said one partner would travel over to NZ while the other remained behind but the family home would be sold and the main applicant’s job resigned by the time the main applicant landed. The other one young single male who had no house to sell and who INZ knew would be resigning his job.

All, based on our understanding, should have been given Limited Visas.

All were granted ‘General’ (they can change their status once they got their jobs in NZ) visas. While this was great news it went against what we thought the ‘rules’ were. And left us confused. if the line in the sand was over there but is now over here – can we expect that it will remain there?

Maybe…but the Branch Manager left and he passed the ball to his incoming replacement.

Knowing that in this game it is the referee that counts and not the rule book we asked the new guy what he thought.

He ‘thought’ that the three visas were issued in error and he would review the decisions (but honour them – which legally he had to do as they were not granted in error at all) as he thought they were incorrect.

He said he’d sit down and speak with his staff as he believed all should have been given Limited Visas.

When pressed on why and where the line in his sand was he ducked for cover and suggested the discussion was above his pay grade and passed the ball to his bosses in Wellington.

This has left Team IMMagine half way through the game once again wondering what the rules are we are playing to.

One of the clients that we secured the Visitor Visa for was a South African who travels on a British passport. While British Citizens can apply on arrival for ‘entry permission’ (a Visitor Visa), it is not guaranteed so we advised this client to get the Visitor Visa through Pretoria before travelling to make sure they’d not be stopped and questioned as to the purpose of the Visa at the border if stopped.

On arrival the person was stopped and was questioned because they had a Visitor Visa in a British passport! The officer was suspicious. Wanted to know why it was issued. How much they paid for it (the clear implication being that we had created some extra work for an extra fee – for the record we charged nothing extra to do this). The client was granted ‘general’ entry.

It really is quite unbelievable. And ludicrous.

Even when you try to do the right thing and tell the truth it is still not enough for some officers at the airport and inside INZ. They are programmed to be suspicious of everyone and anything they say.

INZ have a problem – they now seem to have (finally) recognised that when the majority of skilled migrants require jobs to gain entry to the country it is NZ employers who will determine whether as a nation we get the skilled migrants we want or not. They call the shots.

The temporary entry rules are at odds with the way employers work.

Employers won’t change and frankly nor should they have to.

Government won’t change the visa rules even when the visitor visa rules demonstrably undermine the intended outcomes of the resident visa rules.

We are now advising all our South African clients and others who can travel visa free when they come over to look for work to simply travel visa free. We know 90% of our clients are not stopped and questioned but given ‘general’ visitor visas on arrival, meaning they can change their status to work visa once they get their job without leaving the country.

Perhaps 10% will be stopped and they are being told to tell the truth about the visit – about half of them will be given general visas if they do. The other half will be given Limited Visas in the great NZ border lottery.

I am meeting again with the senior officials on 2 October in Wellington and the issue again features on the agenda. However this time I am simply going to tell them that as they seem incapable of explaining to their own ‘referees’ how to interpret their own (simple) rules, or coming up with some new sensible ones we are simply going to advise the ‘players’ to follow the rules as we understand them.

Given there is nothing illegal about coming to New Zealand with the primary purpose of ‘vacation’ and the secondary purpose of testing yourself against the local labour market it seems the obvious way forward. Just get on the plane.

If the Government wants to seriously work with us to find a solution to a problem they know they have but seem incapable of solving, we are, as always, standing by to render assistance. 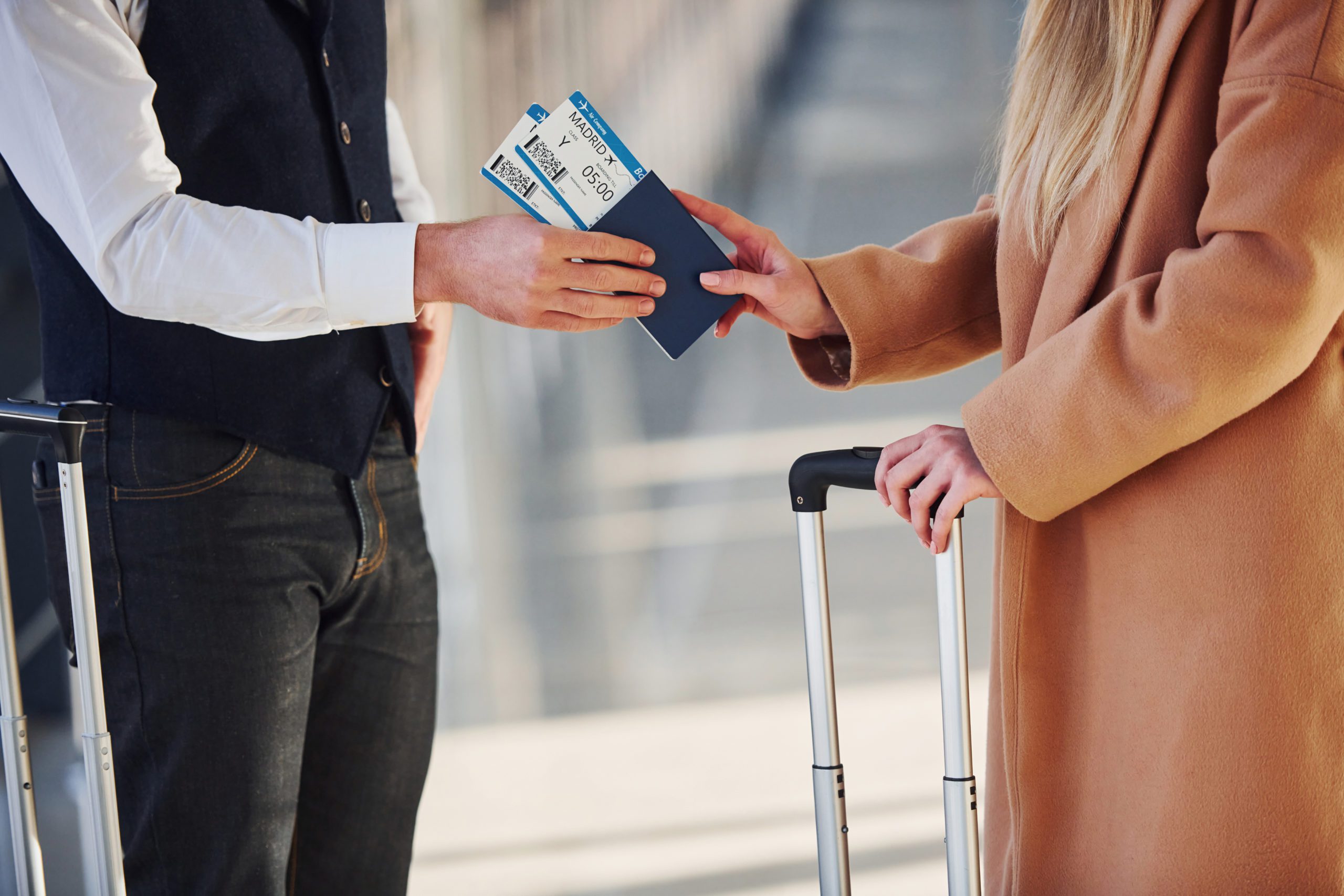