The View From The Top – A Client’s Story

I asked Tracy Kruger to share with us, her and her family’s experiences in making the move from South Africa to Ashburton, Te Wai Pounamu (South Island) of New Zealand. I asked her to be brutal and open. Here is what she has to say (and thanks a heap Tracy for taking the time to share your experiences). Iain

“Stay away from the Facebook groups and buy lots of wine, you are going to need it.” said Iain.

I am I suspect like most South African migrants to New Zealand. I am married, mortgaged, middle class with two teenage children. Iain described us once as his ‘every client’. Here is our story in brief.

We first ‘e-met’ Iain on a NZ summer’s evening in early 2017. He was talking of a Friday night whisky while we were at home clutching our early morning coffee in Tulbagh, South Africa. He carefully, but with a confident air, laid out the strategy to get to NZ. His belief in my husband Marius and his potential employability (key to residence as a skilled migrant) in New Zealand, was a like a bank of strength that we both drew heavily on in the months to come. He was very reassuring but still promised us nothing but stress and uncertainty for many months as we engaged what turns out to be a trip to the twilight zone, where the visa process seems disconnected from the real world.

It has been over two years since our journey to NZ began and 13 months since we arrived in the country and I don’t feel that we have given anything up in leaving South Africa. Financially we will recover the cost of the visa and settlement process (around R500,000), we can visit our family and friends and we will make new ones.

We have come to realise that while we had a life in SA, we are really living here in NZ. We have all had opportunities, experiences and support that we would have never received in our previous life. Marius and me with work and our children with schooling and their own part time work opportunities and freedoms.

Make no mistake, it is not all wine and song. Although to get through this visa ordeal took plenty of wine! There were some terrible and very dark days that I never want to repeat. But the amazing far outweighs that entirely, so much so that it is not even worth mentioning.

We didn’t leave South Africa because of the crime, in fact I don’t think any of us truly appreciated how bad it really was until we came here – but it one of the reasons we won’t be going back. We left because after spending all of his working life in Africa and the Middle East, South Africa wasn’t prepared to offer Marius employment. When his contract in Angola ended, we saw a small window of opportunity, so we closed our eyes and grabbed it with both hands having spoken to Iain.

Since we have left, it has opened our eyes to how we really lived, often fearful but largely shrugging it off – our life was like everyones life so surely it was ‘normal’?

Marius started to worry in recent years that returning home to South Africa from working in other parts of Africa, it was starting to look, feel and operate the same way – that is to say deteriorating on almost every front. Where getting anything done was an exercise in frustration and it appeared the fabric of the economy and society was coming apart at the seams.

I look out now into my garden in Ashburton, there are no bars on any windows, no security gates, no alarms, beams, razor wire or high walls. The sliding doors are only closed when the bumblebees are wafting in from the lavender outside and we sleep with doors and windows unlocked and wide open in the summer.

Come January the landscape of our little dorp changes, as the pavements become highways, bursting with young kids, all on their own – racing each other to school on bikes or scooters. School kids on skateboards head out to lakes, forests, parks and to town all on their own in the afternoons. Teenagers with surfboards and bicycles heading to the beach in their own cars or on the bus. Our teenage daughters run and bike river trails through forests completely on their own.

I remember when we first moved here, I was incredulous at some of the sights I saw. It was like a kind of culture shock that hits you full on. Women walking alone at 5am, people driving in the city with their windows open – WHAT?! Motorbikes and bicycles parked on the side of the road, helmets just balanced on the handlebars. Teenagers walking around at night with their friends.

You can buy fruit, flowers, nuts and all sorts of things at unmanned stalls on the side of the road. Pop your money in the jar and take your produce home. Nobody there to take your money.

The smiling woman at the Automobile Association counter apologises profusely for keeping us waiting for 5 minutes and I struggle not to burst out laughing in delight!We have had power, internet and running water all at the same time for 365 days of 2018 and counting! In South Africa, it was a standing joke that we could never have all 3 at the same time. Running a business there was like trying to nail jelly to a tree….

Walk into a NZ bank and smart sliding doors open for you to enter. The counters at the tellers are completely open – no bullet proof glass, alarms or guns in sight. The plant nursery across the road from our Ashburton home recently had a massive delivery of punnets of flowers after hours. They were offloaded on the footpath outside and left overnight until the staff came into carry them in and replenish their stock the next day.

Not once have I felt unsafe or looked behind me in fear. In fact, I am convinced that the only thing that can kill you here is the price of Avos (Editors note – cheap as chips up this end of the country).

Culturally we fit in so easily yet at the same time it feels like we are in a parallel universe and I can’t believe we are in it!

We could not have done this without the calm and confident Skippers of our Ship – Iain and Jo at IMMagine. Their unparalleled knowledge and experience along with their ability to astutely navigate us through the biggest event of our lives, have given our family the finest start in New Zealand than we could ever have hoped for.

Never did an email go unanswered, never was a promise made that wasn’t kept and we were never once led to believe that anything was bigger or smaller than it truly was. Even when Iain was out of the country – he continued to ensure every email was answered the day he got it.

Iain and Jo, we are so very grateful and feel incredibly fortunate we had you to help us through a very emotional and stressful journey. We would do it over and over again with you.

And of course, you were right, it was indeed a very high mountain we had to climb and there were days we wondered if we’d ever see the summit but now we are there, the view from the top really is breath taking.

Iain – and this is the reason we do this work. Leaving everything you know for something you hope will be better is never easy and in some ways represents an act of both research and faith. 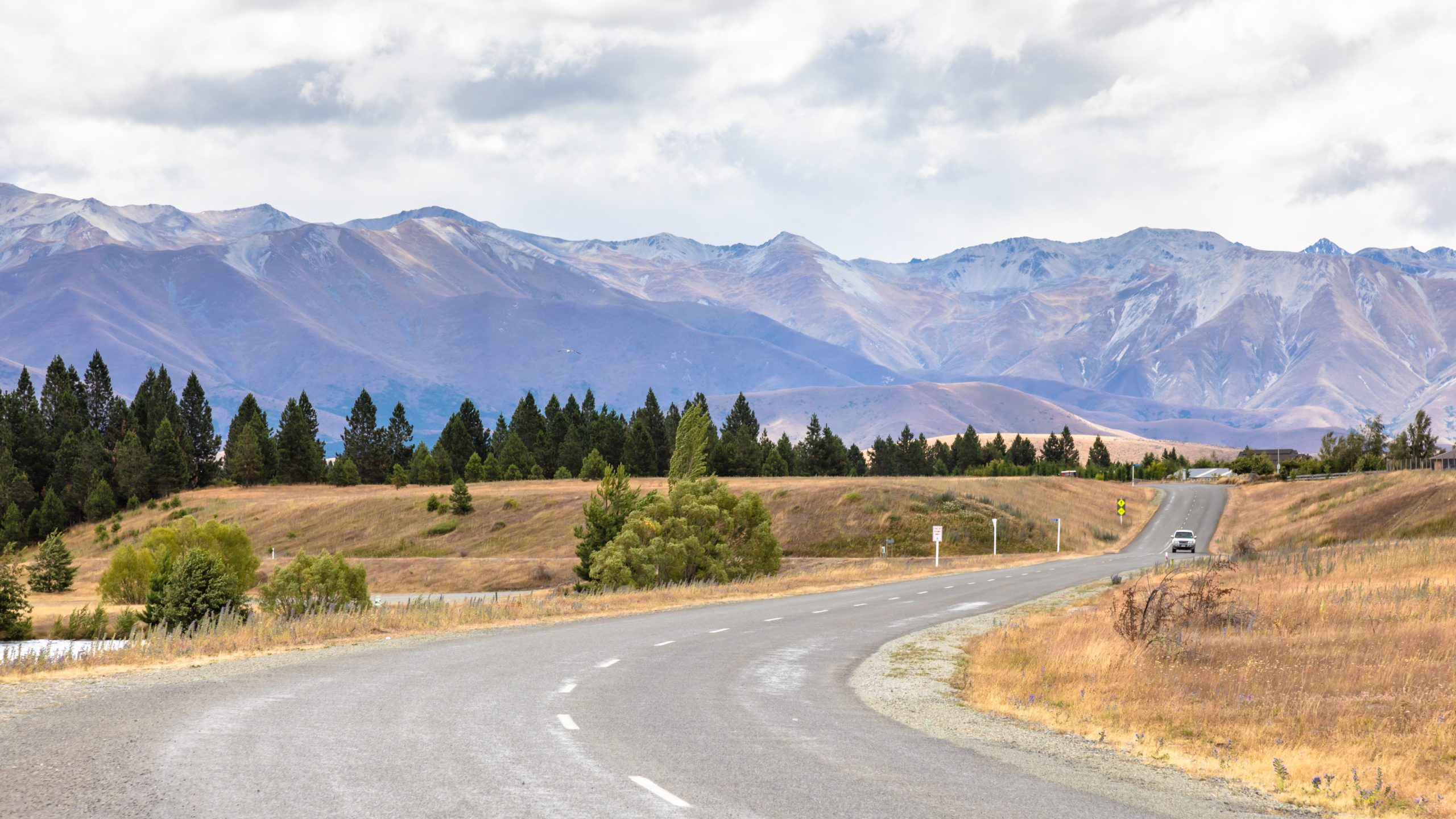