As always happens when any new immigration criteria are released, we find that they can often be interpreted in more than one way leading to both inconsistent outcomes (through immigration officers interpreting the same words in different ways) and unintended consequences.

Unfortunately INZ does not feel bound by the legal concept of ‘precedent’ where once an interpretation of a rule is established by, say the Appeal Authority (made up of lawyers, independent of the Department of Immigration), it must be followed by all from that day forth.

In our long experience this gives immigration officers free license to make a decision even if it is at odds with other very similar cases previously processed by the officer sitting at the workstation next to them. It is a wonderful tool (‘cop out’ is a better description) for allowing inconsistent decision making when you are a civil servant. It can be infuriating as officers will often defend this approach of not treating ‘like’ cases the same by stating that a visa application needs to be assessed ‘on its merits’ as if there is no rule book and no precedent.

Let me tell you that if you ever try to argue an application should be approved that doesn’t quite meet the officer’s interpretation of a particular rule and quote similar cases that resulted in different (positive) outcomes and you suggest it should be a matter of ‘each case on its merits’ they will, without any apparent appreciation of the irony, tell you they are bound by the rule book.

Basically they have it any which way they please and given the bizarre situation that exists inside INZ whereby no warranted immigration officer can order another what to do in terms of making a decision on a visa then who processes your application is often more important than the rule book – and that officer’s personal interpretation of a rule. I am not making that up – the Manager of a visa officer for example cannot tell them what decision to make on a visa application. Can you imagine being in a situation at work where the Manager has to say to a staff member ‘I’d do it this way myself and I think you are making a mistake, but you do what feels right to you based on your interpretation of the situation’. If nothing else your employer would likely be broke.

The latest example, upon which we are seeking an ironclad answer from INZ, is how immigration officers are going to treat the question of establishing what the hourly rate is for skilled migrant applicants who have secured a job offer and who are not paid by the hour but by annual salary (being the majority).

In the changes that came into force last week a job offer is only skilled if it pays at least $23.49 per hour – so everything eventually comes back to that number.

At 40 hours per week and $23.49 per hour for 52 weeks a quick calculation probably suggests to you that if a migrant is expected to earn an annual minimum salary of $48,859.20 they are home free and can bank on 50 points.

Not so fast! It could never be that straight forward.

If an employment agreement is entered into between migrant and employer which states the applicant will be employed for 40 hours per week only/maximum then the math is pretty simple. Take the annual gross salary and divide it by 52 weeks and divide that by 40 hours and you get the per dollar rate. If it is $23.49 or higher everything is good with the ‘points’ world.

What say, however, the employment contract says that ‘normal hours of work will be 40 but in some weeks a maximum of 45 will be worked’?

Or even more commonly, ‘normal hours of work will be 40 per week but the employee is expected to work whatever additional hours of work that might reasonably be required from time to time’?

If the employment agreement states that ‘normal hours of work will be 40 per week but in some weeks up to 45 hours, the maths is still pretty easy – divide the salary by 52 and divide that number by 45. If the answer is $23.49 or more then the position offered meets the minimum income threshold. In my professional opinion.

What say the contract does not state any upper maximum of hours worked however – say, 40 hours per week plus whatever hours might, from time to time, be required?

There is no answer in the rule book and this will affect virtually all those in salaried positions because this is how the majority of employment agreements are written. These contracts have minimum hours of work but seldom if ever any maximum.

The immigration ‘rule book’ does state:

“If the employment agreement specifies payment other than by hour (including payment by salary) and the hours of work are variable, an immigration officer may request evidence of the range of hours to be worked to determine whether the variance in the hours worked would result in the per hour rate of pay being below the applicable remuneration threshold.” (italics mine)

Think about that for a few seconds. What will INZ do with a contract that is not for a set number of hours?

Will they demand a letter from the employer saying that it is not expected that the hours worked will ever be more than X’ – yet by implication could be? If that is what the employer produces, will the officer accept that ‘X’ is the maximum and then do the maths to establish an hourly rate?

Will INZ accept a letter from the employer that says ‘the average hours of work each week will be 45’? If that is what the employer produces, will the officer accept that ‘45’ hours worked and then do the maths to get to an hourly rate? An average of 45 hours means in some weeks the migrant may work more than that…

Depending on exactly what INZ expects by way of proof to establish the hourly rate, this new rule may lead to employers either having to build into the employment contract a maximum number of hours that might need to be worked in a variable hour contract (with implication it could cause the hourly rate to fall below $23.49) or be ready with a very carefully crafted letter (with mathematics) which makes a water tight argument that whatever hours and whatever salary the employee could work ends up, when calculated hourly to be at least $23.49.

A classic case of what seems to be a simple change in a criteria with the potential to blow apart many skilled migrant points claims. 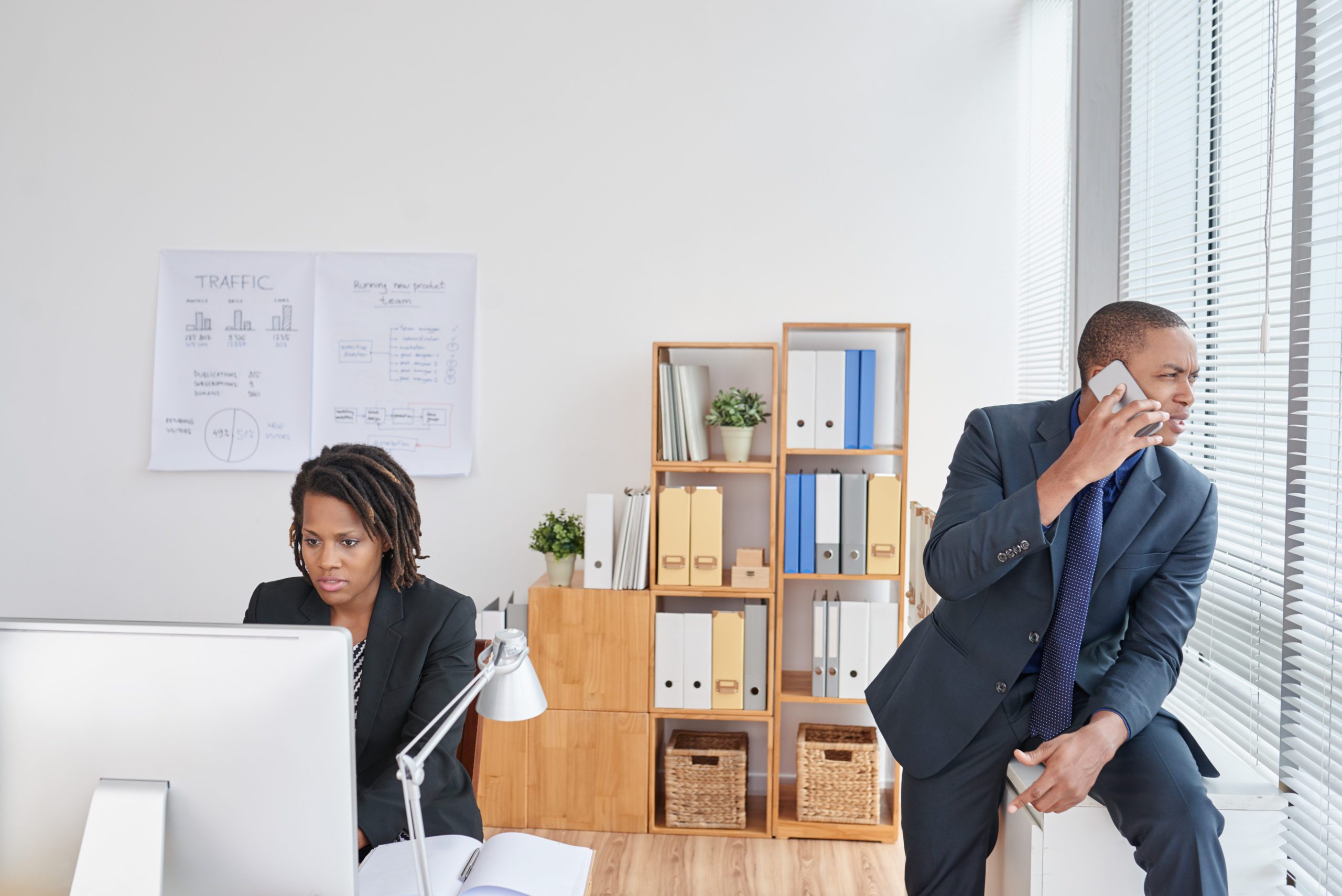