Earlier this week the media in New Zealand were abuzz with speculation that perhaps the Government was going to “back down” on their proposed changes to Skilled Migrant & Work Visa policies. As usual the twittersphere, Facebook, online migrant chat groups and forums went into frenzied overdrive and messages of hope to family and friends were sent around the world that it looked like the changes wouldn’t happen.

Upon closer examination, however, it was clear what was being reported in the Press was a confused interpretation of what the Government had proposed and what is about to be rolled out on 28 August. Just for a change…

As I am part of a very small group that has been working with immigration officials on writing the final version of these rules, the Media speculation came as something of a surprise – their subsequent confusion didn’t. I had received only a few hours earlier the latest draft of the Skilled Migrant rules for my comment and input. There was no evidence there that the Government was backing down on anything.

The Skilled Migrant rules will be put in place in four weeks’ time and everything the Government signalled seven months ago will be happening.

As has been publicly reported this will see minimum salary bands attached to Skilled Migrant Category offers of employment to secure points (note – not Work Visas) of slightly under $49,000.00 for anyone seeking a resident visa.

As I have written about before, the winners here will tend to be those who have been in one career all their life e.g. Technicians, Trades people, Teachers, Nurses and so on and/or those with higher level qualifications such as Trade Certificates, Degrees and so on. There will certainly be some losers but the bar is not being raised as much as the Government wants everyone to think.

With regard to Work Visas, salary bands have been introduced, but this was also very well signalled many months ago. Those in the lowest skilled groups will still be able to come to New Zealand and will still be able to get Work Visas for no more than one year which upon application and, subject to meeting certain criteria (none of them new), can be issued for a further twelve months and even a further twelve months after that. Thereafter, the applicant must leave the country for around 12 months before being able to re-apply. This is not news. This is not a change. The lower skilled workers have never been able to get work visas for more than 12 months at a time and each time they try to ‘renew’ it is meant to get progressively more difficult under the rules as employers are expected to try and find or train New Zealanders (which they could do if the government got tougher on welfare entitlements for the young). So in effect, there is no change here.

The only change in regard to these low skilled workers is that they will not be able to bring their partners and children with them as they can today, but those partners and children will still be able to apply for Visitor Visas, one presumes for short term (conjugal?) Visits. The Government is clearly signalling to workers who are filling low skilled jobs that they will not have a long term future in New Zealand. But they never did…

Despite the protest from certain industry sectors, in that regard nothing actually changes! The Government has done a poor job of communicating it and employers don’t seem to understand that, while they can get Work Visas for people to come in and pick their fruit, or milk their cows or get the linen changed in Queenstown hotels, they have never been able to stay long term and they have never been offered a pathway to residency.

Government did signal today that there will be further reviews once the policy beds in – this is ‘political-speak’ for ‘we are about to unleash chaos and we know we will need to have to tidy it up but we need to get these changes in place before the election so we can look tough on what we know is for some an important issue in determining how they vote’.

I can see for example some regional salary band being introduced for those seeking points for skilled jobs. To have a one size fits all minimum salary of around $49,000 doesn’t take any account that the same job may pay more in Auckland than in Christchurch given the relative differences in cost of living. I would think such a tweak would be a very good idea. I’d put money on it happening over time.

I also remain convinced, understanding how these new rules will impact, that pass marks for skilled migrant residence will almost certainly fall. I do not believe that will happen before the Election in September and it is reasonable to assume the Government will let the dust settle on these new Skilled Migrant residency rules before allowing pass marks to move. I actually believe the Government when they say they are committed to filling 27,000 skilled migrant places, simply because the economy is adding tens of thousands of new skilled jobs a year and New Zealand simply cannot fill them from within the existing labour force. The Government, however, is not so brave to let pass marks fall before an election where immigration levels is an issue.

Of course falling pass marks will bring back in to play the pathway to people for Residence of New Zealand who do not have job offers, a pathway effectively closed over recent months. Another change that has been signalled is that those people will no longer be able to secure resident visas and their only option will be to be granted Work Visas so that they can find work, if they reach the pass mark without having a job offer. This is going to, once again, open up a pathway for many people who are highly qualified and valued, but who don’t have jobs when they file their residency papers.

Overall, the changes that are being made are creating some incredibly complicated rules, particularly in relation to how work experience points are going to be able to be claimed toward residence. Being part of the process in trying to assist the authors of these rules to come up with something coherent and easily implemented by Immigration Officers has been something to behold. The industry “experts” that have been pulled in to assist have done their utmost to help come up with something cohesive, but Lord help us when Immigration Officers get hold of these new rules. I predict chaos.

Things are going to become so complicated that those trying this on their own are asking for trouble and I think never before has an expert professional adviser been as required as it is going to be in the months and years to come. 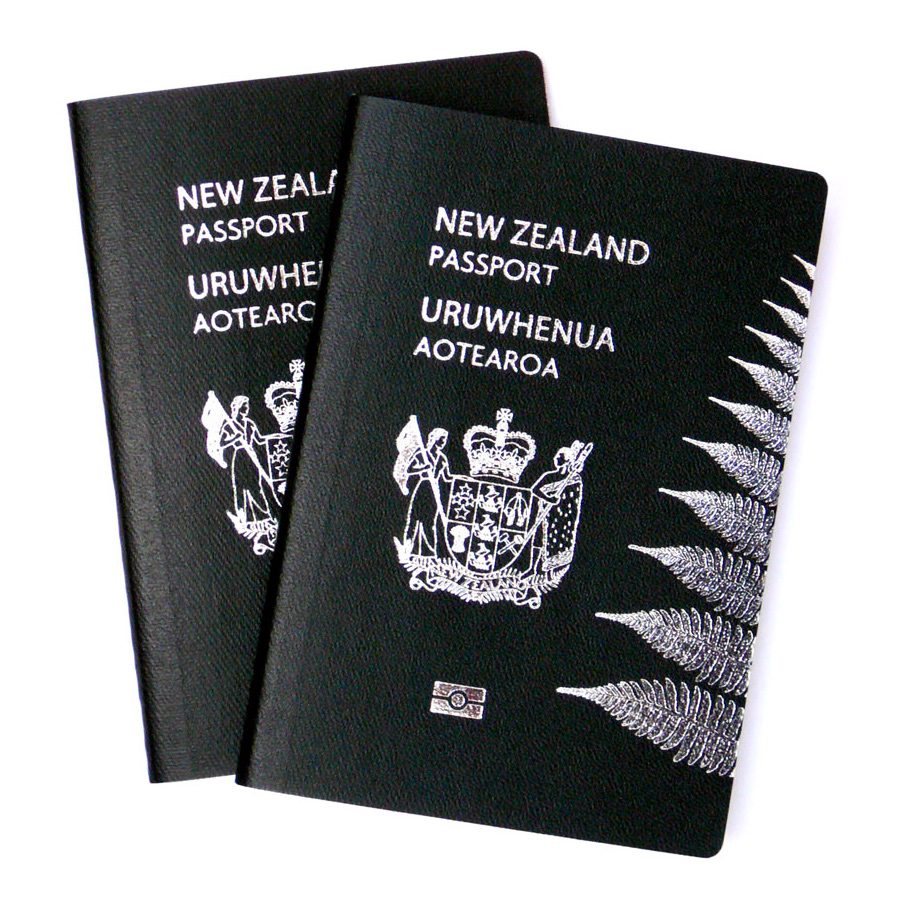