One thing that struck me as a migrant back in 2010 was the moment Iain (better known around these parts as the Southern Man…) told us during our initial assessment that it’s not a matter of if you find a job, but rather a matter of when you find a job in New Zealand. Based on historical unemployment data for New Zealand (and indeed our own experiences in the country) it is impossible to disagree with him; even as a sceptical South African and even though I came from a country with an average unemployment rate of around 25 percent.

Now having worked with IMMagine for some time, I can clearly see that the trend is that within 8-12 weeks of arriving in New Zealand (all things being equal i.e. you are qualified, well-spoken, experienced, eager, open, willing, available and in an area of skills shortage and so on), you will have found employment. It’s fairly telling of the economy of a country (and certainly the quality of our clients) that we are, with such confidence, able to put a timeframe on your likelihood of being employed as a new migrant within 3 months. It’s not just a theory – every migrant I know in New Zealand found work within an even shorter period of time. But there’s more to it than simple job availability.

New Zealand’s MBIE (Ministry of Business, Innovation and Employment) produces an annual publication called the Occupation Outlook which focuses on & evaluates job prospects in 60 key occupations within New Zealand. The report provides and brings together a range of relevant data on education, employment & unemployment forecasts and earning potential. This year’s edition suggests strong work prospects in construction, infrastructure and IT services in occupations such as but not limited to engineers, construction managers, ICT business & system analysts & quantity surveyors. (The largest rise in employment was within Auckland’s construction industry.)

As a result and according to this New Zealand Herald article discussing the report, Immigration NZ is “encouraging skilled people to come and work in the construction and infrastructure industry and the IT industry.” (We might need to hold them to that…)

According to the Occupation Outlook, occupations that present more of a challenge in terms of finding full time employment or earning potential are generally more specialised or require significantly more input in terms of education beforehand. This list includes occupations such as pilots, firefighters, air traffic controllers and film/theatre crew such as actors and directors.

Statistics New Zealand recently showed that we’ve hit our lowest rate of unemployment since March of 2009 and combined with the Occupation Outlook, a very clear picture of employment in New Zealand begins to emerge. In the fourth quarter of 2015, the New Zealand unemployment rate fell to 5.3 percent from 6.0 percent in the previous period which was well below the market forecast of 6.1 percent.

To give you some perspective, here’s an overview of a range of 10 countries’ most recent unemployment rates:

This type of information is made readily available online and could definitely assist a potential migrant in giving a better, more comprehensive idea of employment, unemployment and our hot and changing industries. It’s clear to see just from this article that statistically, finding work in New Zealand should not be a problem. We have the jobs, we encourage and assist the right people to move here…so why, for a few migrants, is it more difficult?

Time and time again we’ve consulted with our clients on finding work in New Zealand and we say that so much of this process boils down to your attitude and willingness to assimilate and make the right impression. Not only that, but the groundwork involved on both of our parts to manage expectations is one of the most challenging parts of migration.

You can visit this link for a more detailed analysis – keep in mind though when looking into the option of migration that while statistics are useful, after stripping it all away, often missed is the grassroots, on-the-ground perspective which IMMagine is very good at understanding and providing.

-Danielle Balsaras on behalf of The Southern Man 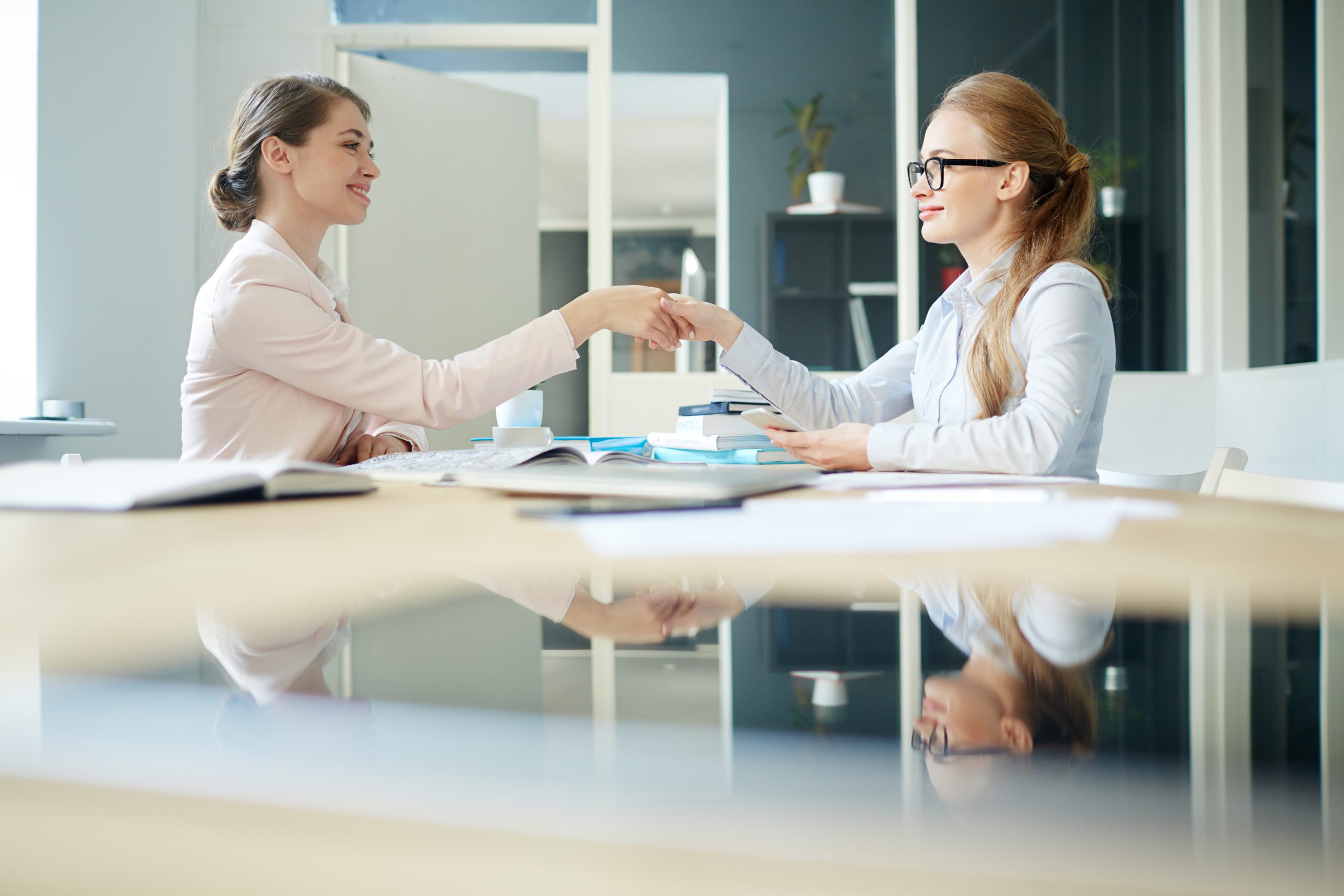