The New Zealand Government announced this week over $4 billion of additional spending on completing roads (freeways) of national significance and bringing forward funding for the City Rail Loop for Auckland.

Interesting in its timing.

Aucklanders have waited over 100 years to get a truly modern and integrated rail system. We have one, but it is only in the past decade that it has become ‘double tracked’ to enhance passenger service offerings. Unfortunately the rail line ends at a brick wall in the downtown Rail Station. This has led to capacity constraints as the trains that come in have to go out the same way.

Advocates, including our Mayor, have been pushing central Government for years to contribute funding to what is known as the City Rail Loop so rather than a brick wall at the end of the line in downtown Auckland we tunnel our way out to the suburbs (forming a ‘loop’).

The Government has dragged its heels for years over funding it but have now pulled forward their contribution to this national good.

At the same time, it has announced funding for the final pieces in the puzzle of the already extensive Auckland motorway network.

In the past decade or so Aucklanders and central Government have poured billions into completing our road and freeway network as traffic volumes have grown exponentially. Cars are by international standards very cheap in New Zealand so everyone has them. There has also been little alternative historically by way of public transport.

That has partly been caused by numbers. Auckland might have 1.6 million people but they are spread out over a huge area. This low density has made public transport very expensive to operationally fund.

I am not particularly in favour of more roads but given most freight moves around the city and country on the back of trucks I see it as a way of making business more affordable, productive and efficient. Although, I have to say, I avoid peak hour car travel if I can because of the virtual gridlock which occurs. It might not be Sydney, Melbourne, Jakarta (God forbid) or Singapore but it is real and it does cost time and time is still money.

Part of me thinks it is political pressure. Auckland is now very powerful politically and remains the engine room of the economy whether those out in the regions like it or not. Over a third of all New Zealanders live there. Its population is growing at some 50,000 people a year. It is starting to groan under the pressure.

We need more infrastructure including houses and Government is looking to free up some of its land holdings for ‘affordable’ and other housing developments across the region as the largest land owner. Public transport is growing rapidly and is already relatively good, reliable and frequent and more and more cycle ways have been added throughout the city in an increasingly connected network.

I can’t help wondering though if the Government isn’t also using it to stimulate the economy.

Economists have just upgraded growth projections for this year to 2.5% which continues our steady if not spectacular growth story. With international markets shaky, our two largest trading partners (China and Australia) not looking so good and demand from there falling, dairy prices low and inflation in New Zealand non-existent (in fact we had deflation apparently in Q4 2015 –largely I suspect owing to the collapse in the oil price) it is not beyond the realms that the Government is simply stimulating demand. Two birds, one stone.

A lot of the growth we have had in recent times has come off the back of strong inward migration (consumption) and Government spending. Our Government is very prudent and would not splurge if they did not think we could afford it but I can’t help thinking they see increased risk of rocky times ahead for our exporters and businesses who rely on our international markets to buy what we produce.

If that is the reason it is reason enough.

The Reserve Bank Governor confirmed this week he is as likely to cut interest rates again as he is not.

That is keeping the value of our dollar lower than it would otherwise be and gives him greater chance of keeping inflation in the 1-3% band he is expected to (but can’t – it has been less than 1% now for a long time).

The Governor’s action against property speculators in Auckland appears to have contained the Auckland property market which is a good thing for all of us –including those of us that live in Auckland.

What we get as Aucklanders out of all this is a lot of construction work (good for those migrants involved in construction of course) and a more liveable city where public transport pays for itself.

These decisions, especially around the rail system means that the Auckland’s Council’s plan to intensify housing at transport and rail nodes can now continue and offer greater certainty to developers and buyers.

Rather than trains running every twenty minutes because of bottlenecks in downtown Auckland they can run at peak times every three –five minutes like civilised cities.

It is all coming together nicely. For too long we have not had the population or the density to make public transport really efficient in Auckland. Increasingly we do.

In the post Paris Climate Change talks we have to do something about our emissions and getting cars off the road is part of that story.

It’s all a step in a pretty positive direction.

Auckland will become even more liveable if that is possible – it is already ranked in the top ten in the world. 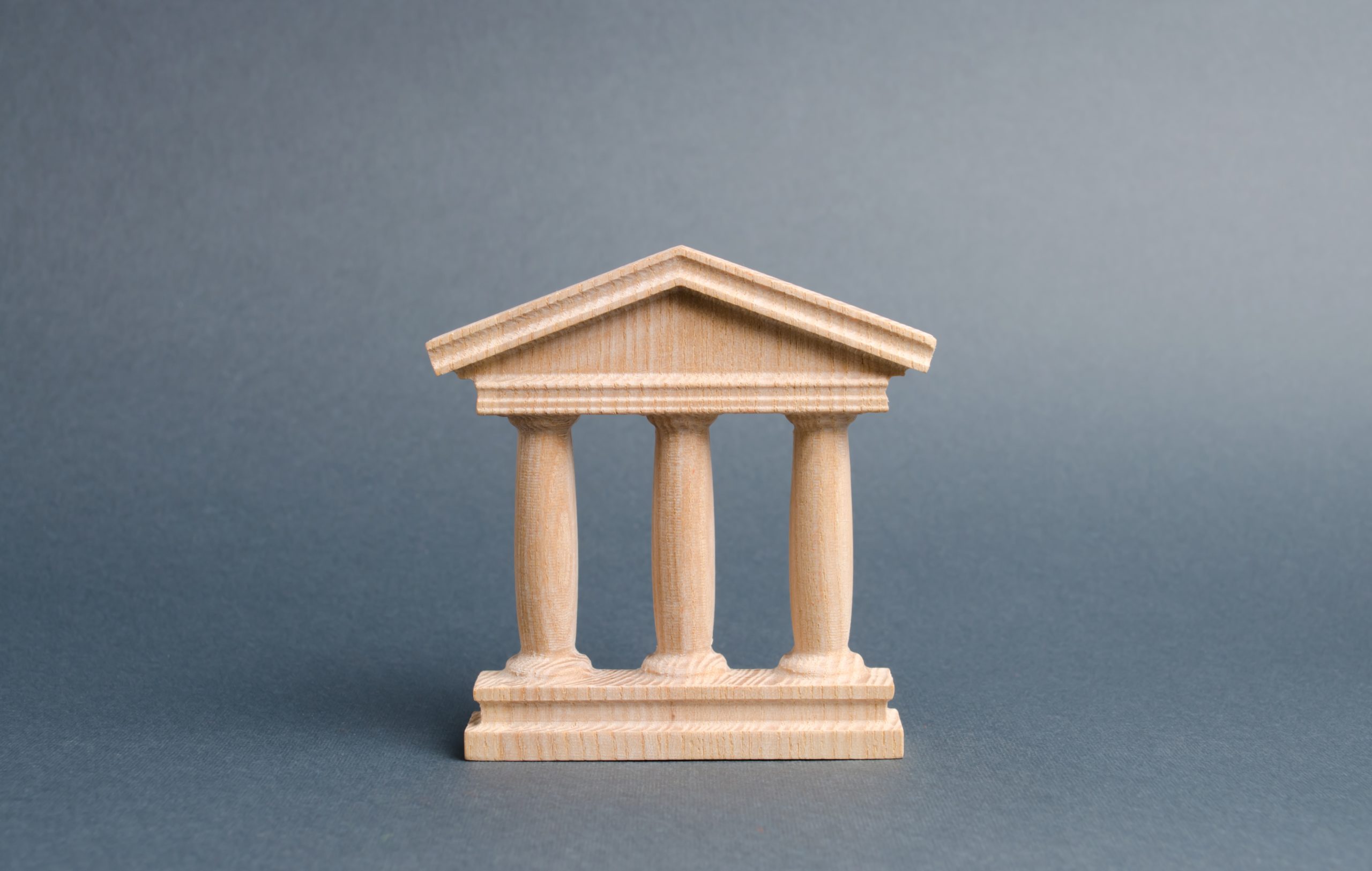