T’was The Night Before Christmas

When all through the house, not a creature was stirring…, except for a Government policy maker who decided that changing the rules at the end of the year would make a lovely Christmas present.

Late last week the Minister of Immigration released a statement relating to proposed changes to the Long Term Business Visa (LTBV) Category. Whilst the announcement didn’t reveal specifics over what the new policy would look like, it made a few references to the ideas being batted around inside the immigration halls of power.

Originally established as a pathway to residency for those who wished to come to New Zealand and become financially self sustaining, applicants were required to have a well researched business plan that met a fairly clear benefit test to the country. In hindsight that benefit test was set too low in the eyes of the Departmental officials who implement the policy.

When it was released it was a case of ‘anything goes’ and applications from Bed and Breakfasts to one man band lawn-mowing franchises were being approved in a matter of weeks. Then with a change in leadership came a change in interpretation (although the policy didn’t) and applications were declined en masse. This Category has always been subject to the ever changing mood of INZ, although none of those changes was ever set down in the rules. It was a case of getting to understand each new Branch Manager’s feelings on the benefit to New Zealand before advising your client on whether to proceed or not.

This has led to a policy that is both poorly understood by applicants and immigration officers alike and open to widespread abuse by both applicants and the Department. Often seen as the ‘application of last resort’, INZ struggled with the ebb and flow of applications of questionable benefit to New Zealand, leading to very few residence approvals.

The current (to be no longer as of the end of today) policy sees around 500 applications annually which is quite a few considering the intent of the policy is for people to establish or purchase businesses in New Zealand.

Application volumes have been steadily increasing over the last three immigration years (2010 to 2013), although approval rates have been falling from 89% at the beginning of that period down to 71% in the current year to date. There are various reasons INZ attribute to this trend, some of which don’t appear to hold a lot of water, given they created and administer the policy; but the main thrust of the changes relates to what we have always argued is a clear lack of defined aim of the policy.

Let me give you a few examples.

Part of the existing policy requires an applicant to have sufficient funds for maintenance and accommodation – and that’s about as far as the rule book goes in terms of specifying what that figure might be. It doesn’t give a guide as to the amount of money required and so its left up to an immigration officer to decide on what they believe is appropriate. The problem with that is each officer will have a different view on what is ‘sufficient’. Some might drive a BMW and scoff at the idea on living on anything less than $100,000.00 per year (or perhaps $150,000 a year which was a figure quoted to us by INZ recently). Other officers will live with more modest means and believe that a third of that is required.

Then there is the definition of ‘benefit to New Zealand’ which is another criteria that INZ uses to determine if a proposed business is worthy of approval. There is a list of criteria within the rule book; however it was arguably poorly written and therefore open to various interpretations. Also where policy says ‘benefit’ can be satisfied by meeting one of the criteria (such as employing a single New Zealander), INZ recently decided what the policy actually meant was if only one person is being employed they will do a ‘measuring’ exercise to determine whether there is enough weight in the other elements of ‘benefit’ to grant an approval.

That of course is not that the policy suggests at all but this was the Department’s way of dealing to what they considered ‘low quality’ applications – even those that demonstrably met their own single benefit criteria.

Before we dive into this, it is important to note that anyone who has a current LTBV in process will be covered by the existing rules and so the proposed changes only impact on those who have yet to lodge a formal application. That does mean ongoing uncertainty as we doubt INZ will be able to resist trying to implement a higher bar test of benefit to LTBV renewals at nine months and the Resident Visa that follows.

In terms of the new policy – put simply INZ is returning to form, trying to cut out as much thinking as they can and putting in place a points system which measures various criteria. The Government has decided to close the current policy down today, release the details of the new policy in February 2014 (date to be determined) and then actually make it effective from March 2014. This then gives INZ and, in particular the Business Migration Branch, a chance to play catch up.

What little we do know is that the policy will utilise a points system to allow applicants to gauge for themselves the likelihood of success and hopefully provide some clarity around the actual criteria.

Points will very likely be allocated based on age, capital investment, level of turnover, business experience, job creation and the level of innovation (not sure how you measure that). There will be a total point’s score of 120 (proposed) and INZ will obviously be balancing age, investment capital and the kind of business to approve the most desirable applications. The focus has very much gone on targeting enterprises that will provide export opportunities and/or technological innovation. Essentially what they don’t want are B&B’s and corner dairies.

There will also be a focus on pushing businesses out to the regions and awarding additional “bonus” points to applicants who propose to establish a business anywhere outside of Auckland. Similar to the Skilled Migrant Category, INZ has always endeavoured to move migrants out of Auckland and in to the smaller parts of the country to stimulate growth.

The Minister sums up his intention of the new policy in the press release as follows:

“The Entrepreneur Work Visa will operate under a new points-based system that will result in higher quality, more productive businesses.

“It will also encourage business-savvy migrants to invest, settle, and create jobs across the country, by offering extra points for expanding or starting businesses outside of the Auckland region.”

But (and there always is a whole lot of these) INZ will also have the discretion to waive certain requirements for funds where the proposed business can ‘excel’ in other areas. So basically you have a set of rules and then another rule which allows an officer to do whatever he/she likes. Let’s hope it isn’t quite as subjective as that.

We support any move to greater transparency that leads to both a higher success rate and a better outcome for New Zealand. Based on the information publicly released so far we question why it has taken INZ so long to work this out and whether or not they have done enough to fix the issues. Time will tell of course.

For anyone who is considering a Long Term Business Visa application stay tuned. We will be sending out the details as we receive them along with our interpretation of what they mean in the real world.

And with that the Southern Man and the IMMagine New Zealand team sign off for another year. It has been an interesting one to say the least as the New Zealand economy continues to outperform its developed country peers and surges into 2014, the Auckland Council debates whether to kick out the current Mayor who has a penchant for extra marital activities and the folks in Christchurch continue to restack the bricks and mortar.

We will be back in January (officially open on the 13th) with a new round of seminars kicking off in the same month – this time featuring for the first time Jakarta followed later by Hong Kong.

To all of our clients and those who have read and enjoyed our blogs in 2013 we wish you a very Merry Christmas and a Happy New Year. We look forward to working with you again in 2014 and hope you all enjoy the festive season (no matter where in the world you are).

For now we are off to the beach as summer settles into a warm dry pattern. 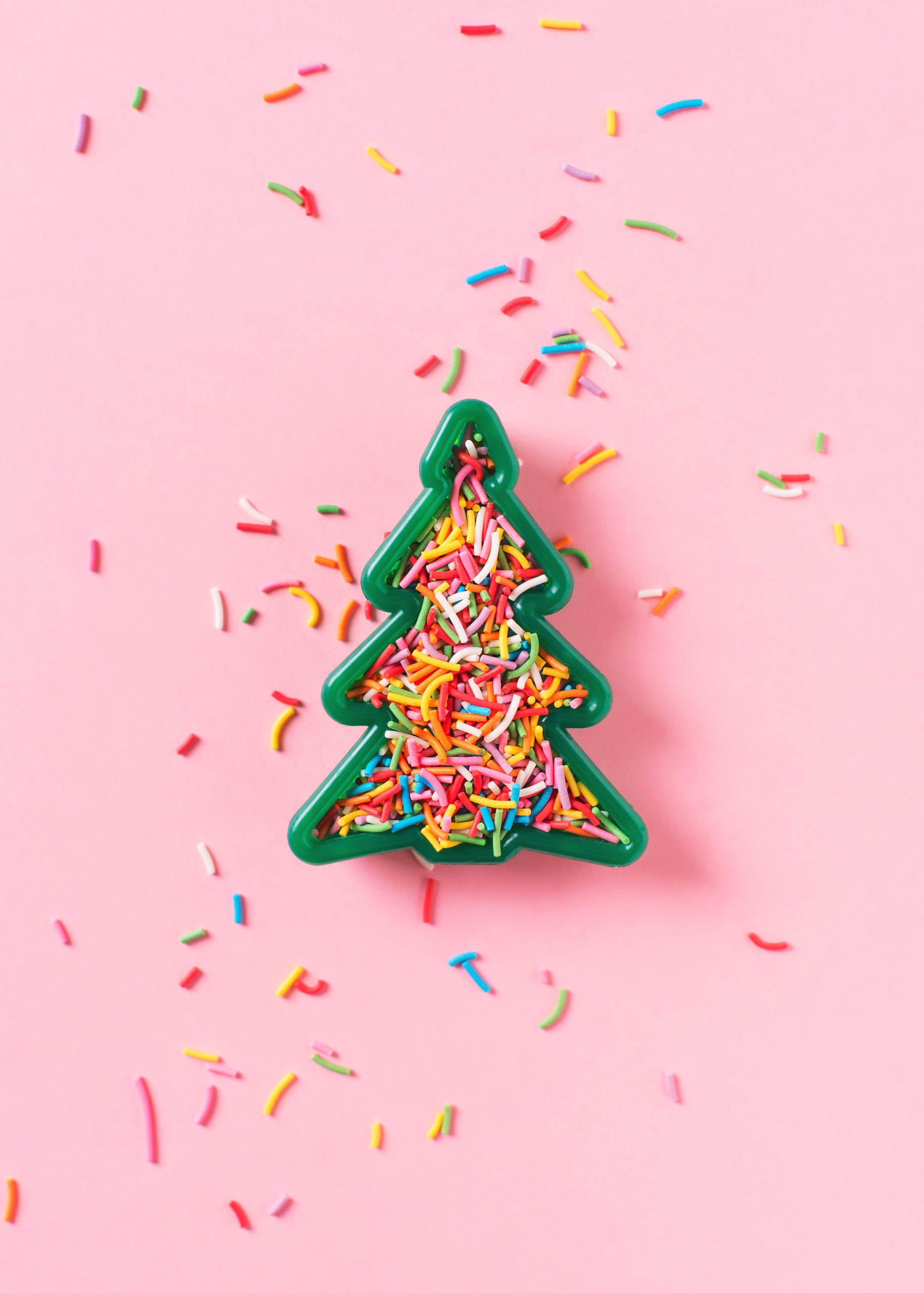