Turning Back The Clock

A few months ago, I shared the news that our family had joined forces with good friends to purchase 22 hectares (50 acres) of rainforest 20 minutes south of Whangarei in Northland, New Zealand.

Our purpose was to try and turn back the ecological clock – as best anyone can – to allow a magnificent piece of native rainforest a chance to return to its former glory.

It has been eerily silent since we took it over last year.

New Zealand peddles something of a myth about being ‘clean and green’ – it is, relative to the rest of the world, but that says more about the state of many parts of the world than it does about New Zealand. Superficially, New Zealand is indeed a stunning country with magnificent landscapes, forests, rivers and lakes but when you get down to the ecosystems once supported, they are under tremendous pressure. Most of our forests have been under siege from introduced insects and mammals with most local species having no way of defending themselves. Most forest birds end up as dinner…95% of Kiwi chicks, for example, do not make it to their first birthday. A sorry indictment on a country that markets itself as it does.

Our plan was to try and get on top of these introduced pest species including rats, mice, Brush Tailed Possums, stoats and weasels in order to give the local native bird and invertebrate populations a chance at finding a sanctuary where they can once again live and raise offspring.

We began setting (humane) traps to deal with Possums and the Mustelids (Stoats, Weasels and Ferrets) around September 2017. The Mustelids in particular are killing machines, on average taking out around 7 birds a day within their territory. The Brush Tailed Possum, a very cute, furry, nocturnal cat sized marsupial was introduced to NZ over a century ago and with no natural predators their population is now estimated to be 30 million. Seven Possums will eat the same amount of vegetation as a sheep each day, so our forests are under siege. Possums also eat birds eggs and chicks.

We also spent a few months putting out poisoned baits specifically targeting rodents and Possums. In 4 months we went through around 10kgs…all of it eaten.

The results have been both stunning and disturbing.

Since October the kill tally has been:

That is in the traps! It doesn’t include however many have been poisoned which I’d suggest would at least double or even triple the numbers. Remember, we are talking about 22 hectares here – you can walk around the entire property in about three hours (it is steep).

Take these numbers and multiple it by several million to get an idea of how many of these pests live across the whole country and you start, I hope, to understand why when you enter most of our forests they are strangely and depressingly silent.

Over the past year I have caught in my backyard in Mount Eden (we are talking 3km from downtown Auckland) in a single trap, 12 Possums. The latest one last night…

At our beach house (around 20 minutes drive from our forest) I have trapped or shot a similar number.

That’s around 60 Possums in 12 months on our urban and rural properties.

No wonder the birds and forests are being decimated – what chance do they have with such overwhelming numbers of predators and animals competing for their food?

Unfortunately, we are only able to visit the forest property over weekends to reset the traps. If we were there more regularly, no doubt we’d be killing more. While these numbers are absolutely staggering if we are up there and staying the night, we still come across Possums everywhere (so we now have a gun!).

We have applied for some funding from the Northland Regional Council and we expect they will come to the party allowing us to have buy enough traps to have a ring of them around the property.

It seems, however, that as fast as we kill these critters more simply move in.

We know we have the highly endangered Brown Kiwi living in the area where our forest is and as more landowners like us join forces and start rigorous trapping programmes we are hoping that at some point in the future we will have Kiwi wandering around our backyards.

It can happen – half an hour away from our forest block a number of landowners got together about ten years ago and all chipped in money to employ a fulltime trapper. In 2010 it was estimated there were 80 odd Kiwi struggling for existence there. Today there is close to 850. People literally have Kiwi poking around their back yards.

While it may not be possible to ever completely turn back the ecological clock, we now have a citizen army fighting back and giving it a damned good go, attempting as best we can to get on top of the vast hordes of predators silencing our mainland forests.

One introduced predator at a time. 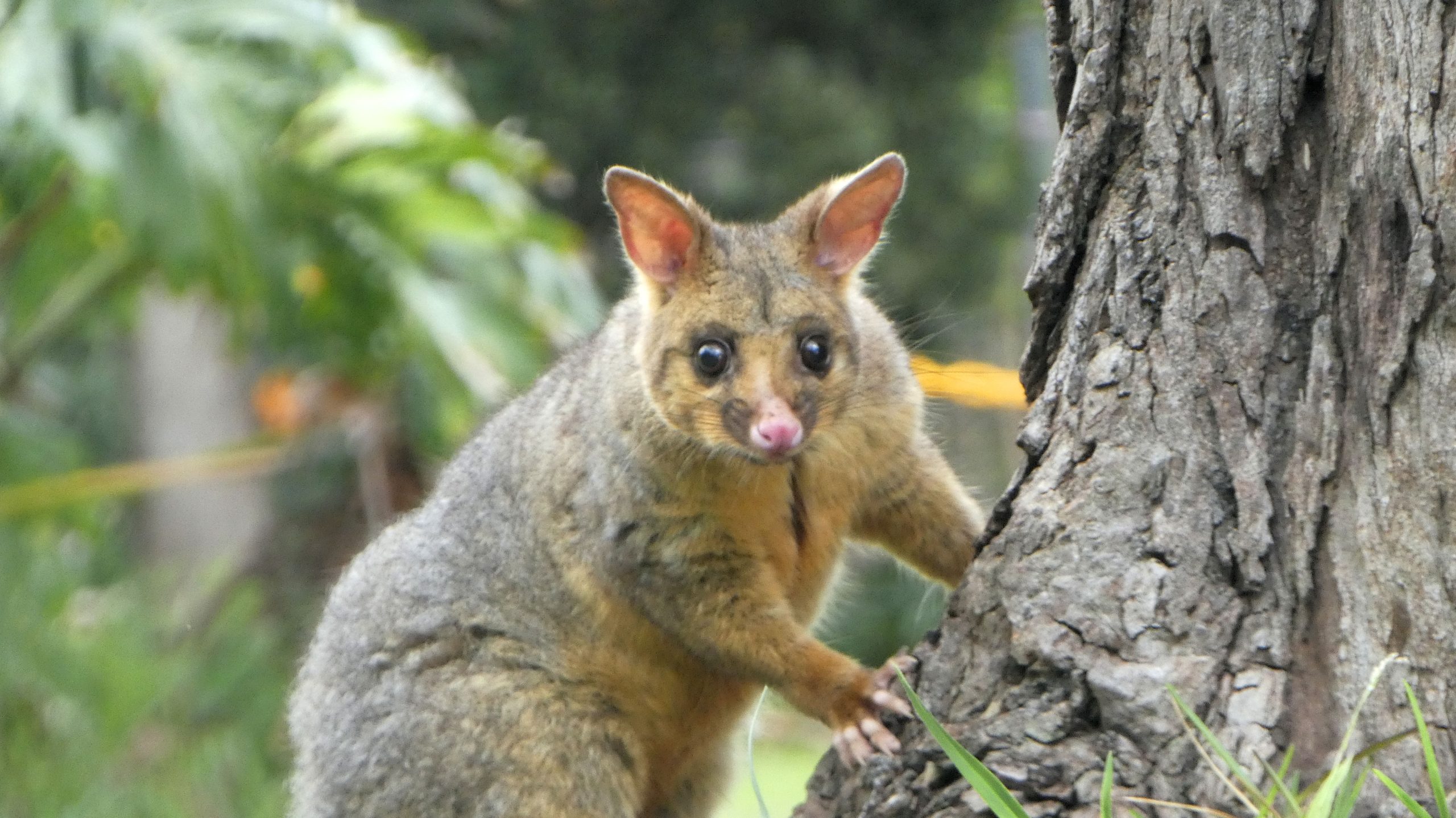