Trust Me, I Am A Bureaucrat

New Zealand and Australia long ago socialised education, healthcare and social security. I’ve always believed in it because it has allowed our nations to avoid the worst of the inequalities seen in so many countries that don’t underpin their societies in this way. An imperfect model to be sure but I haven’t seen any better model.

When I was ten years old (and I should point out an ardent communist – it didn’t last) my Uncle said to me that I should always remember that in a democracy there is two Governments – ‘an elected one and the permanent one’. He pointed out to me, being inside the political scene, that the civil service was the permanent Government. It is they who really run things. That has always stuck with me and I am reminded of it on an almost daily basis.

After thirty years dealing with the ineptitude and chaos that is immigration departments, particularly in NZ, now more than ever I’m questioning the whole idea of handing over so much control to people who may be well intentioned but have zero clue how to run large organisations and where there is it seems virtually zero accountability. I’m not for privatisation and this is not some neo-liberal rant, but there has to be a better way of running things in departments that offer a service like visas. Or protecting us from a virus, in ways that don’t expose locals, migrants and employers to worse outcomes than necessary in the way this pandemic has.

With Auckland back in Level 3 (not lockdown but severely limiting exposure to each other) I see real parallels between the Ministry of Health and its handling of the epidemic response and the headless chicken act we witness daily inside the immigration department.

In June the Minister of Health announced that ‘border facing staff’ would be routinely tested for the coronavirus. This week, more than two months and another lockdown later, we learned it never happened. Only under questioning in Parliament did the Minister of Health admit it. Less than 40% of ‘border facing‘ staff had ever been tested and that was being done on a voluntary basis. In the private sector world I inhabit someone would have lost their job if for no other reason than repeated inferences testing was being done on these staff was being delivered at daily press conferences was simply untrue. When the PM, cornered this week, was forced to admit she didn’t know either but given her cabinet had instructed months ago it was to happen, all she had to say was ‘Our expectations haven’t been met’. Oh really PM? You never asked for a report confirming that the one group of workers, the one group more than any other single group in this country that should be tested, was being tested? I know you’re busy PM, but why?

Given her politics I suspect too much believing that bureaucrats can and will deliver what the politicians want. Flawed thinking in my experience.

The Ministry couldn’t roll out the testing everyone including the PM thought they were despite having at least four months to do so. It seems they didn’t seem to feel the need to inform their political masters. Which to mind says something about where true power lies.

The reason finally given for this obvious failure? Making the test mandatory represented a potential infringement on the civil liberties of those workers. Apparently ordering a third of the nation to stay in their Auckland homes doesn’t play on their minds in terms of curtailing personal freedoms and liberties.

I get the feeling much of our (smug) success of going 102 days without community transmission was as much about good luck as good management. Ministers had expectations of the bureaucrats the bureaucrats couldn’t deliver. The PM, her cabinet and people were kept in the dark.

The same thing is going on inside the immigration department.

A few weeks ago it was announced that most work visa holders whose visas were expiring this year would get an automatic extension. That was a sensible, pragmatic and clearly political decision. The one obvious missing piece to that puzzle was the partners and children of those work visa holders. What about them? Oh, we were told, they must apply for their own extensions. Form, fee, passport, evidence of relationship, etc. Call me stupid, but where’s the logic in that we asked?

Yesterday it was announced that partners and children would now also be covered in the same way. Finally(!) but several weeks of fear and frustration for migrants already dreading the daily news cycle and how their plans and dreams might be dashed with every sunrise. That earlier decision had clearly been made with no comprehension it appears of the consequences for the families of those work visa holders.

I appreciate politicians are supposed to make the big calls but given most Ministers lack any clue about their portfolio (what Minister of Health ever worked as a Doctor, or what Minister of Immigration ever worked as an immigration adviser?) I can see how the bureaucrats sometimes get stuck in the middle of dumb policy but most do have input as Ministers ‘seek advice from officials’. Unfortunately I have yet to find any INZ manager that understands how the real economy works, how the private sector operates, how decisions are made by employers in a competitive marketplace because almost exclusively none of them have ever worked anywhere but inside government.

Coupled with this ‘information deficit’, as they’d probably describe it, the immigration department is trapped in an accountability vacuum because some idiot decided after some dodgy goings on by a Deputy Secretary of INZ years ago, that no manager or supervisor can direct subordinates on what decision to make on a visa application. That’s true!

We have then a powerful ministry, unaccountable to its customers and Ministers that don’t have any real clue about their portfolios.

Why does the civil service get it so wrong so often?

I’m convinced having had a ring side seat at the circus for three decades it’s simple. They have no competition for their service. When they serve up the slop service they do we can’t go down the road to a competitor, because there aren’t any. As a Government monopoly they can never go out of business. Poor service and appalling decision making has no impact on their tomorrow like it does for those of us who are kept sharp by the fear of losing our homes if we don’t deliver what our customers pay for.

At least in the health sector, although it is tax payer funded there is a high degree of coordination between the public and private sectors. Many Specialists for example are self employed but operate in public hospitals.

I believe in socialised health, education and giving guarantees to the retired of a life of dignity, as all New Zealanders do.

What I don’t much care for is the way New Zealand and Australia have handed so much power to civil servants who are not accountable to the ‘customers’ they ‘serve’.

That socialist ideology that serves us so well in so many areas of our society and binds us together far better than in many other societies is not always suited to delivering products and services like visas and a great many other services.

A little accountability and sensible management would be a good place to start however. 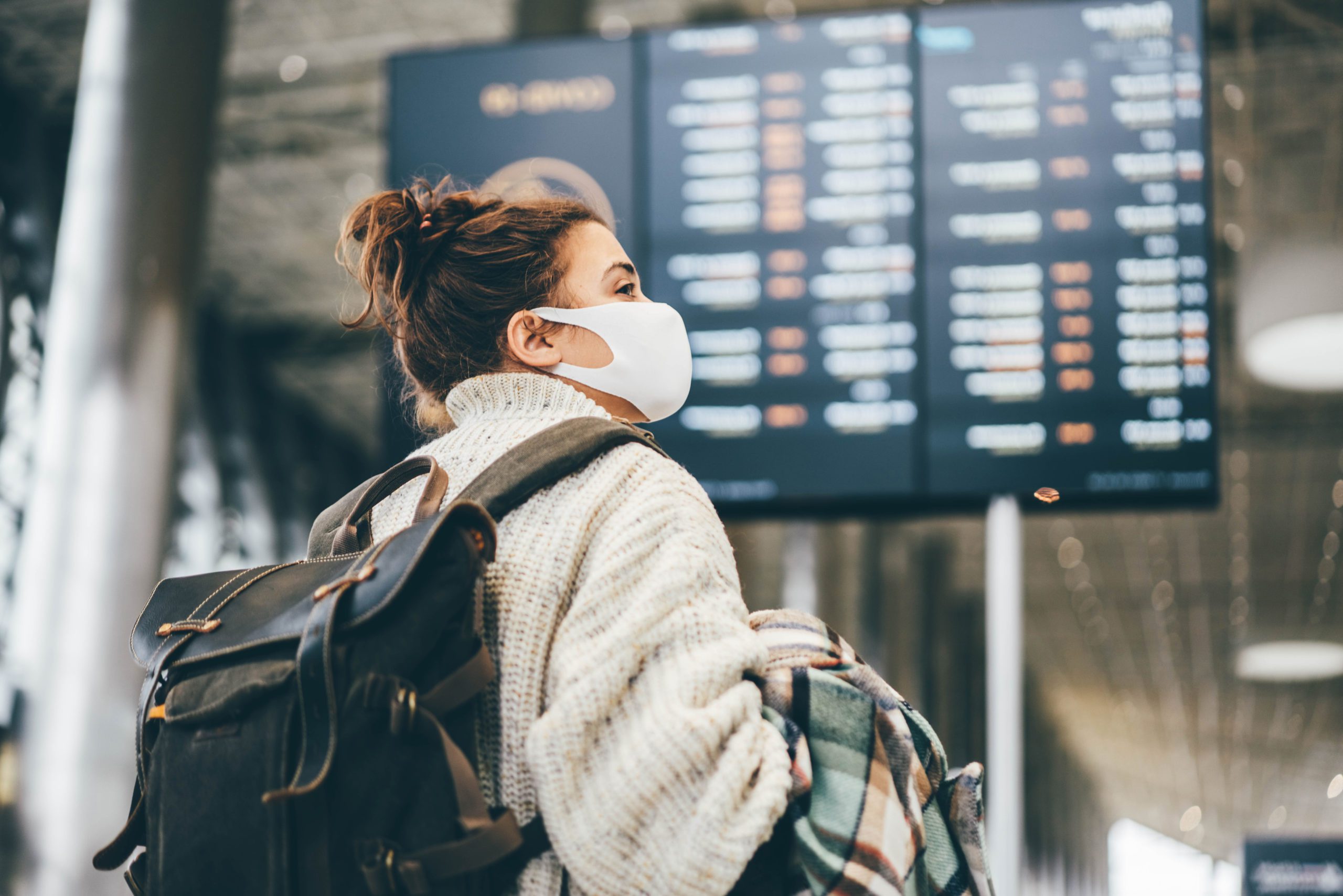