We are not talking David Bowie, we are talking Immagine.

Two years in the making you are about to see some changes to our brand.

More Advisers who can handle applications to either country.

A new client management system two years in the making which will better help clients manage the logistics of their move across the globe using our in house developed HuM (Helping ‘U’ Manage) software.

It really is very exciting but has taken an enormous amount of work from the crew on both sides of the Tasman to pull this together.

So Tuesday next week is ‘Blue Day’ when we dispense with the separate liveries of the Australian and the New Zealand operations and join together in a new blue expression of Trans-Tasman ‘oneness’. (I have to say after the Aussies beat our Black Caps in the Cricket World Cup final last Sunday I was tempted to call the whole thing off but as they say if you can’t beat them…).

You’ll not notice much difference in the way we deliver our service but this is the culmination of five years of hard graft building a new business in Australia so we can help people who might choose Australia (poor souls) over New Zealand (the ‘enlightened’ as we like to call them) as a destination for them and their family.

Australian immigration policies are a hotch potch of Federal and State influences that produce outcomes that were never intended but which are complicated in the extreme to understand and follow. That provides both unintended confusion but at the same time incredible opportunities if you know how to use those rules to the advantage of clients.

Or the fact that both countries look to attract similar skills sets insofar as skilled migrants are concerned but most need jobs first to get into New Zealand but none need jobs to get into Australia. As Australian Permanent Resident Visas are issued before people leave their home country the risk is immediately and obviously lower.

It doesn’t work for everyone which is why having a number of possible pathways to our part of the world is a huge advantage.

We have ensured that we have employed a core of experts on both sides of the Tasman Sea based in Auckland and Melbourne which means a breadth of expertise I am in little doubt is not available anywhere else.

We now have eight licensed immigration advisers who are able to assist with applications to either (or both) countries backed by a team of five excellent support staff and a growing IT wing to work on the further refinement of HuM and to offer technical support to customers as we roll that out to everyone over the next few months.

Apart from that you will notice little to no change!

Just some new colours on the emails and letterhead and a joint landing page on the website for those looking for help on tiptoeing through the immigration minefield to Australia or New Zealand or we hope, helpful for those who are less inclined to care where they end up so long as it is safe, first world, civilised and they can be assured of qualifying.

Which New Zealand is.

Sorry, I just can’t help it – forgive me, I am a New Zealander. All of which reminds me of a popular joke among New Zealanders when trying to make those not from around here understand that their perception that Kiwis and Aussies might be the same isn’t quite accurate….. what do you all a cultured Australian?

I’ll have to drop that one in the new blue dawn of Tuesday 7 April. 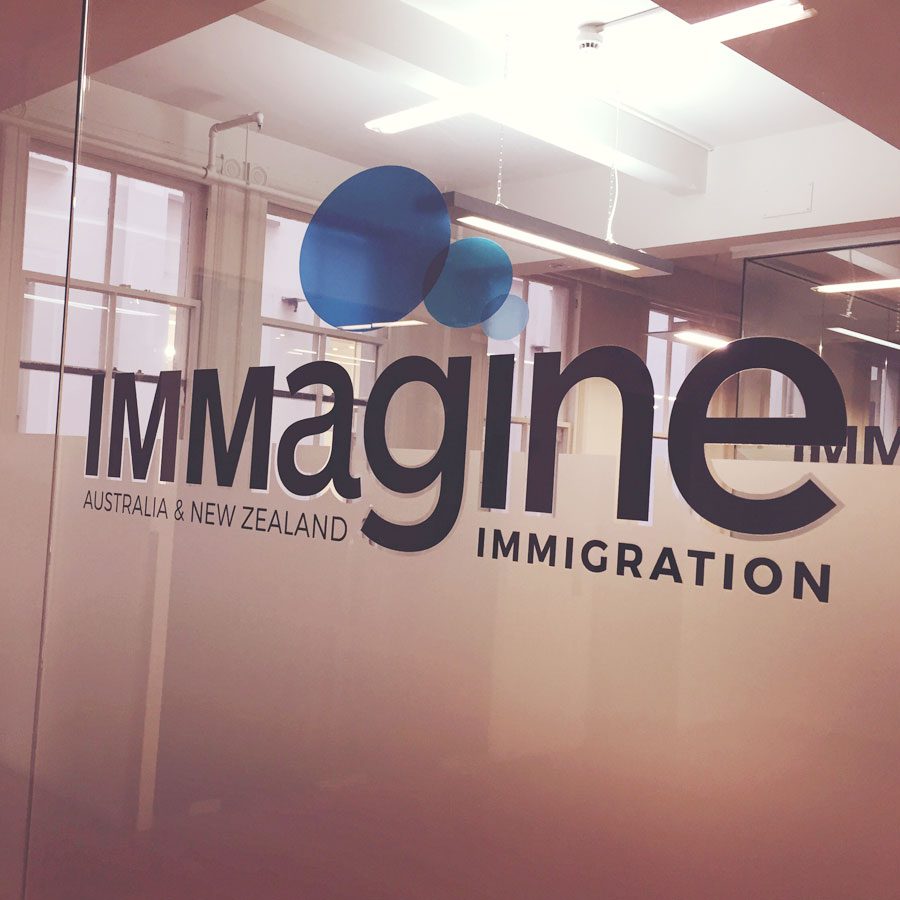