Do you remember the last time that you could only hear two or three sounds in any part of your day?

Right now I am staying at Furneaux Lodge, an old Victorian homestead deep in Queen Charlotte Sound, one of numerous drowned river valleys lying at the top of the South Island. I am on my way to Queenstown for a couple of business meetings but decided to stop off here for some long forest hikes (two under the belt – close to 30km in two days) and a bit of a break after three busy weeks in South Africa.

This morning when I woke up and stepped outside into what could best be described as ‘fresh’ winter weather, I could hear two things. One was the call of the bellbird, this small olive green bird possesses an extremely loud and melodic call (click to listen) that seems so incongruous coming from such a small creature. The other sound was that of the stream outside our cabin; crystal clear water tumbling over rock worn smooth from millennia of grinding rock on rock. Gurgling and hissing its way to the calm salt waters of a glass smooth Endeavour Inlet.

And that was it.

No wind. No people. No machines. Virtually no noise. Absolute peace.

The ‘Sounds’ are extremely steep valleys and covered in ancient and dense forests. Dull grey skies this morning carried with it a gentle mist that would catch on the tree tops before continuing, swirling on its way.

Yesterday we walked through towering beech forests, with trunks black like soot but caused not by pollution, but by a nectar producing fungus. Jet black trunks rising 40 metres into the air. We crossed paths with plenty of Weka, a native flightless rail. Wherever there was a picnic table or rest spot there always seemed to be at least one curious resident Weka that would sneak out of the undergrowth to see what scraps of food we might have to share.

We walked over numerous streams with the clearest water you’ll ever see. The smooth rocks a tapestry of browns, beiges and greys.

The hills around here are not all that high – perhaps 300-500m – but the forest seems to generate enormous amounts of fresh water. I suspect mostly ground water finding its way to the surface through weaknesses in the rocks. It appears many had been ‘switched off’ after the recent huge earthquake in Kaikoura in late 2016 which shifted much of the underlying bedrock. While in that part of the coastline the seabed rose over 5m in places, where we are it apparently sank about 3cm. Doesn’t sound much but it was enough to block many of the fissures in the rock which fed springs in the high hills.

Looking around this part of New Zealand it is today almost exactly the same as it was when humans first arrived in this country several hundred years ago. Forest as far as the eye can see from the tops of the hills all the way down to the waters’ edge.

I cannot recommend this part of the country highly enough. I always think of those concrete and glass highrise trapped Singaporean and Hong Kong clients when I am out in these parts of this incredible country of ours. The freedom. The fresh air. The trees. The silence. No people! So different to what any of us that live in big cities are used to.

The tracks from lodge to lodge are wide and smooth enough for mountain bikes or easy hiking (luckily we are here at the end of the ‘season’ and in two days only saw two other couples having trekked almost 30km). They are fairly easy walking, even if you had youngsters with you.

Water taxis and ferries can drop off your luggage to wherever you are headed next so all you need is some sturdy boots (although my wife insists on trainers only) and a day pack. You don’t even need to take water with you – nature provides you with the freshest water imaginable.

A wonderful and safe introduction to another magical part of this incredible country. 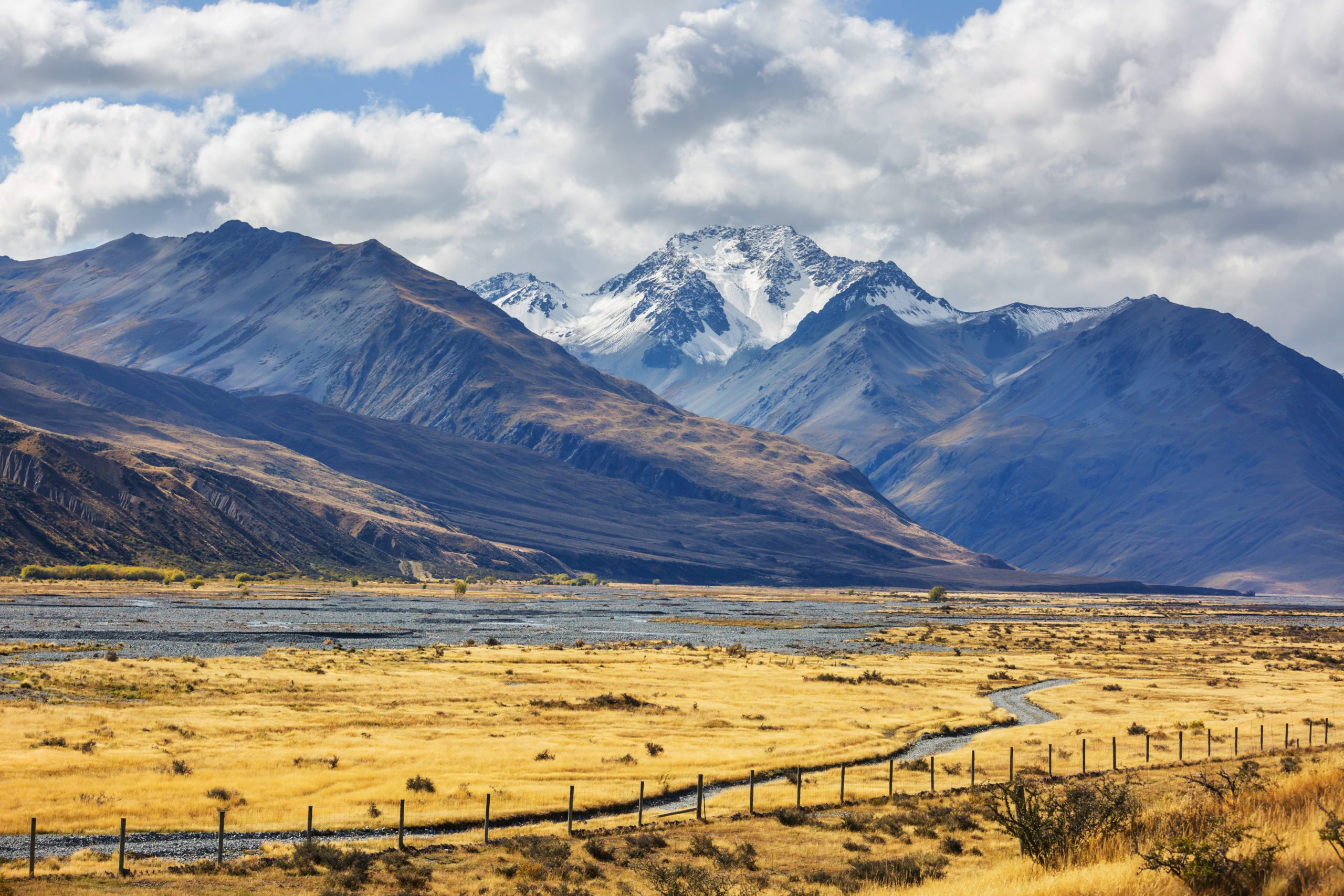