Time Is Your Enemy

Time is every migrant’s enemy. I trot this very good advice out consultation after consultation, hour after hour, day after day and have been for year after year. The longer you leave it to file your resident visa application in New Zealand or Permanent Residence Visa in Australia, the greater the risk of changes to the rules.

Migrants tend to forget that advice once, in their minds, they have decided to make a move. They make the decision to move today but it is usually many months before they can file anything and in that time Governments can, and do, move the policy goal posts. Governments on the whole have little regard nor care for what a potential immigrant might have sacrificed, invested or given up to get into a position where they can file residence papers.

They answer to their local voters, not future immigrants who have no vote.

Immigration policy is dynamic, fluid and political and nowhere more so than in Australia.

Thankfully New Zealand politicians on the whole are more settled on our policies and they remain stable for longer periods. That is not to say our clients can escape the consequences when our Government does change rules but they tend to change our settings far less regularly.

There are those that might mistake this ‘get on with it if you are serious’ advice for sales pitch and there are those that appreciate my colleagues and I have a reputation for telling people what they need to know and not what they might want to hear. We leave the sales pitch to others. Time being your greatest enemy is the best advice any potential migrant can be offered.

Anyone looking at a move to Australia will no doubt have read this week’s frenzied mainstream and social media reports that the Government is going to ‘force’ migrants to live in the ‘bush’ (as they strangely label anywhere that is not a city of several million people). To the rest of us these are usually very large cities and they don’t mean you are going to go and live in a one camel town in the desert with a few rough and ready elderly residents and a couple of mangy dingos.

Unfortunately that is how many non-Australian speakers interpret the term, ’the bush’. Think Adelaide. It’s the ‘bush’ in the Australian vernacular which I suspect many South Australians might take issue with. Until late 2017 Perth was also considered the ‘bush’ from a visa perspective. They might be a bit rough out that way, but the ‘bush’ is pushing it a bit.

The Aussie politicians must be loving the reporting – the media, as usual, has swallowed their statements hook, line and sinker. While I generally find Australian media do a far better job than their New Zealand counterparts in providing more accurate and insightful journalism, even they can be suckers for the spin of Ministers and the sensationalist headline.

Where, for example, did the Australian Government this week announce that migrants would be ‘forced’ to live outside of the big cities? I can’t find it in any official releases suggesting that.

What I did find was a Government stating they are developing ‘proposals’ designed to ‘encourage’ through adding ‘possible conditions’ on some migrants to settle outside of the major cities. This was primarily designed, it appears, as part of a more well thought through look at Australia’s future population needs and wants. Like New Zealand, Australia has no population policy and it has used immigration policy as de facto population policy – which is nuts.

The proposals, such as they are, are aimed it appears at first glance, at taking some of the pressure off infrastructure and housing costs in Sydney and Melbourne which are already very large, congested and expensive cities that are adding more and more people.

Migrants today, in many instances, are already supposedly required to live outside of the two major cities of Melbourne and Sydney.

Already those that move to Australia on a Subclass 489 visa which is in effect a work to residence visa, are ‘forced’ to live in the ’bush’ (think Adelaide) for at least two years before they can get their residence visa (which makes it closer to three years all up) . The Government has simply said they are thinking about making that 5 years. I’d suggest as someone who doesn’t consider a city of 1.7 million people to be the ‘outback’ or ‘bush’, that if a migrant has settled in a city like Adelaide and they have secured their residence after two and half to three years, they will not all of a sudden up sticks and move to Melbourne or Sydney. Why would they?

Currently under the Sub Class 190 Permanent Resident Visa (PRV) applicants require the support (‘sponsorship’) of one of the States. Getting the support of one of the states is increasingly important in terms of achieving the greatest level of certainty the Australian visa process offers.

I have certainly long wondered why when the idea of this is, in part, to spread skilled migrants around Australia, applicants are not forced, as in required, to live in that State, for any minimum period of time. Many Immigration Advisers incorrectly advise migrants that they must live in the State that sponsors them for at least two years. This is incorrect and shows a lack of understanding of the law.

Migrants are expected to ‘give it a go’ in the state that supported their PRV and that is quite different. In immigration work, as with many other fields like accounting, there are legal and moral lines and they are not always drawn on top of one another.

When there is no definition of what ‘giving it a go means’ then there is no doubt that applicants will sometimes legitimately secure state sponsorship and move on to other states for work or to be closer to family or some will end up in New Zealand, as their circumstances or intentions might change. Most however believe that their future entitlement to live in Australia ‘forces’ them to live in that State so the majority stay, albeit at times in a big city. The fact however that New South Wales (Sydney) is nightmare to get sponsorship for visas from and Victoria (Melbourne) a close second means we only approach them as last cabs off the rank if we cannot find any other state that will support the client’s application. I find very few people who want to live in Sydney anyway (plenty for Melbourne).

It is certainly true that these applicants, once they have secured their PRV (usually before arriving in Australia) can then live anywhere they like and some may end up in Melbourne or Sydney.

Although it might sound uncharitable, there are those that argue that the less desirable the State, the easier it is to get their support to move there, but the less reason a migrant has for staying there. That is I suspect not entirely accurate, nor fair.

Across the Tasman Sea, the New Zealand Government increased the points for getting a skilled job offer outside of Auckland for very similar reasons to what the Aussies are talking about doing – urban voters are increasingly concerned that their children will not be able to afford to buy houses and migrants present a soft target to blame. I cannot speak for Australia but in New Zealand, low interest rates, until recently no effective capital gains tax and a populace that is largely financially illiterate has meant investing in multiple houses has been safe and profitable but the issue of housing affordability has become a political issue.

So it seems Australia might float some proposals to encourage people to live outside of the major centres. Perhaps even forced to live somewhere that wouldn’t be their first choice.

For that to happen it means either issuing a new kind of (permanent or work to) resident visa with conditions along the lines of, if you step over the state line within X number of years you’ll be deported.

If that happened, how exactly would the Aussies actually police that? Electronic bracelets or microchipping of immigrants or status quo whereby you somehow ‘encourage’ migrants to stay put awhile?

A Permanent Residence Visa of Australia allows a holder up to five years to settle in Australia having being granted the privilege. Even if you genuinely intended living in one state but by the time you got back there to legitimately settle you cannot find a job, are you expected to starve or go on welfare? Might these proposals include some kind of application for permission to move state?

Might the solution in part be to, like NZ, grant resident visas based on having a job offer and reward those with jobs in the ‘bush’ with more points? Unfortunately Australia has in fact been closing down pathways for those with jobs over the past 12-18 months.

Politically it is far more palatable as we know from client ‘visa chicken and egg’ stories getting jobs is never easy or straight forward when there are locals available to fill vacancies. It has worked in NZ however, despite its apparent brutality – you don’t get the job, you leave, but since the points awarded for jobs outside of Auckland increased significantly, around 70% of skilled migrants now settle in the regions. How long they stay is yet to be seen…NZ does often grant those people a conditional resident visa – its conditional on staying put for 12 months in the regions.

If any of these proposals in Australia requires a law change don’t expect any new rules any time soon. Do not forget Australia is back in election mode and immigration is always one of the hot button topics in that place so the ‘get tough on immigrants’ rhetoric will be ramped up over the coming months. Never forget the influence of unions in that country. Politically they wield a lot of power.

There’ll be a lot of hot air spoken about immigration and immigrants and mostly it will be simply that, hot air. None of it will be positive, it will all be negative. I doubt much if anything will change in any meaningful way but we shall have to wait and see.

I would always caution anyone considering moving anywhere – politicians do hold all the cards. Governments can and do change immigration settings regularly and nowhere more so than in Australia and while less frequently in New Zealand, change is always part of the migration landscape.

Once you decide you want to make the move, do not dally, get on with it and get those papers filed in the shortest possible time, or you may live to regret it. 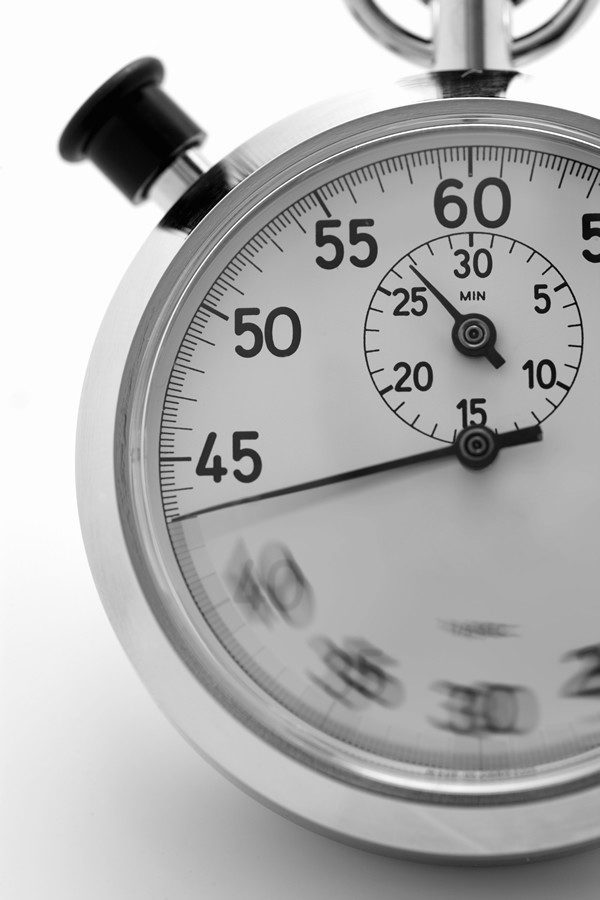