New Zealand has long required ‘foreigners’ seeking to buy iconic, coastal or farm land over a certain (small) size to secure permission from the Overseas Investment Office before they will be allowed to. Overseas buyers are required to clearly demonstrate the economic benefits to New Zealand (not the vendor) of such investment and if they fail to deliver they can be forced to sell.

Pressure is increasing on the Government to do the same with residential property in an attempt to take some of the heat out of the residential market particularly in Auckland, if nowhere else.

Around the world Governments are coming under increasing pressure to limit or prevent completely the foreign ownership of residential land. If outright bans are not in place then strong disincentives are.

Hong Kong, Singapore and Australia are three that spring to mind. With property values being pushed ever higher the issue has gone from the economic to political. Additional taxes on non-residents and citizens have been slapped on (and in the case of Singapore, recently increased).There is evidence that it is having an impact.

With residential property prices relentlessly climbing in particular in Auckland our Government has strangely and steadfastly refused to consider such reforms despite a growing chorus from locals that we are being priced out of our own city.

Is it time for New Zealand to restrict foreign ownership of residential property?

Despite my day job the answer is yes.

I am father to two young men who I cannot see being able to afford a home in their own city if things do not change – either salaries go through the roof (unlikely to happen) or affordability improves (fix supply side issues and dampen demand). Why would they stay in this city (this country?) if they cannot afford to do so?

We have no capital gains tax and we are simply not building enough houses to cope with the thousands of migrants arriving from Australia (both Australians and returning New Zealanders) and more New Zealanders moving to Auckland for work and lifestyle opportunities.

Where better to put some of it than in a real estate market where you’ll pay no tax on the sale, no capital gains, no stamp duty and over recent years are all but guaranteed a return on capital of around 10% each year?

I am of the camp that appreciates what goes up can and usually does come down – just ask Irish or American homeowners. I prefer to let markets control the price by and large but when things get this out of kilter and a mountain of cheap overseas money looking for a home, with the average Auckland house price representing over six times the average annual salary something is seriously wrong.

Right now however with strong net migration (note the Government is not granting more resident visas to foreigners, the increase is caused by fewer New Zealanders emigrating and more coming home along with their Australian friends) demand is far outstripping supply.

No one quite knows what percentage of house sales are being made to ‘foreigners’ but in Hong Kong, Australia, UK, Canada and Singapore it has been estimated to be as high as 30%. No one is suggesting it is this high here (anecdotally it is around 5-8% but no one actually keeps any records) but what is clear is that the number is big enough to be influencing the market – upwards.

In my own street in central Auckland two weeks ago a new five bedroom house (about 250 square meters) on a 350 square meter piece of land sold for NZ$1.5 million. Two Chinese families wanted it and just didn’t stop trying to outbid each other. This property a decade ago would have sold for perhaps $750,000.

These two families might have been permanent residents or citizens in which case they have, in my view, as much right to the property as the next guy. The thing is a lot of these Chinese migrants have more money than the average guy and this is being reflected in the rolls of the local schools –increasingly Chinese.

This has the potential to become an issue that morphs into something xenophobic and I am surprised, really surprised, that the Government is not doing anything to disincentivise foreign speculators operating in our market. Not because of where they come from or what language they speak but because in the end perception and reality are often two quite different things.

The Government of Australia only allows foreign buyers to purchase new houses – their logic being it adds to the overall stock. In a get tougher message the Australian Government has just given a Chinese Real Estate group 90 days to sell an A$39 million property it recently brought amid a growing anger across Australia that they are being priced out of their own market.

So what is the New Zealand Government waiting for?

Housing affordability is going to be this Government’ Achilles heel and if they do not act in a way soon that makes it clear that New Zealanders should have first rights to buy a home they are badly misreading the mood.

This is not yet a xenophobic issue but could quickly become one – most New Zealanders don’t care who their neighbours are – it is an issue about access for locals to a roof over their head and being able to find a way to create and store their own wealth.

The issue is largely an Auckland one so it would not be difficult surely to slap some sort of tax as Singapore has on non-resident absentee owners on those buying in the Auckland City Council limits. Tis might simply push the issue further south but if it does spread the tax net wider.

I can imagine the legal profession would be rubbing their hands in glee as they will inevitably seek to find loopholes through helping non-residents to buy properties through trusts, local family members or corporate entities but sometimes you just have to send the signal and work your way through the issues thereafter.

If we could see house price appreciation at least falling back into line with salary and wage growth it would be a fine start indeed.

For a Government that is usually so well attuned to the middle ground of NZ politics I am surprised that they are not meeting this challenge in a more proactive way.

When Immigration Advisers are backing change you’d have to think the time has come for the Government to act and I know plenty who support my position. 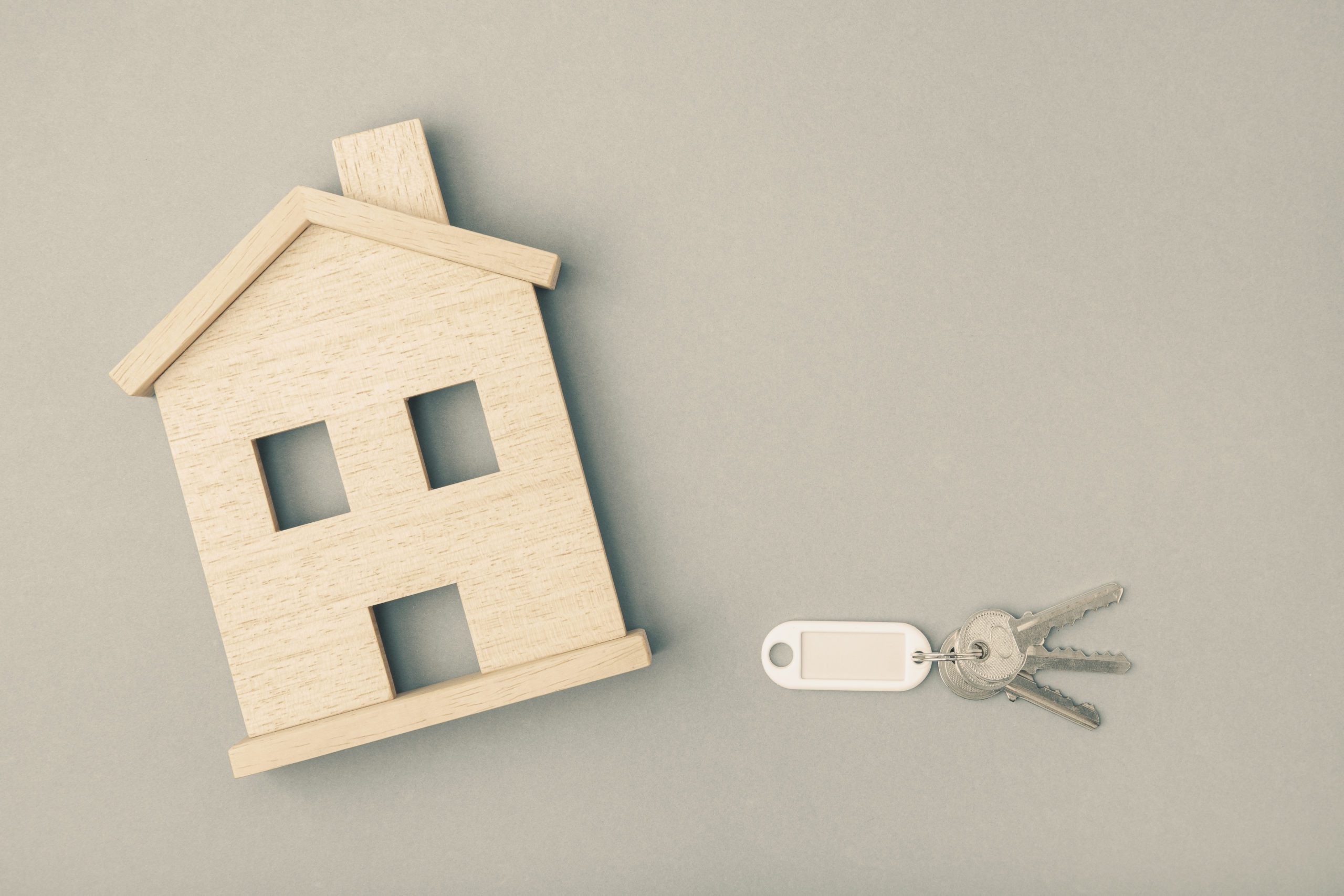