Through The Looking Glass

So said the great Lewis Carroll. He could have been talking about Immigration Officers at Auckland Airport.

I am unashamedly a fan of Mr Carroll not only because of his beautiful way with words but because he too must have worked with bureaucrats. It would seem he knew a thing or two about working as an Immigration Adviser and having immigration bureaucrats determining peoples’ futures.

I have said it many times – when it comes to meeting visa criteria it pays to assume nothing and to suspend logic – nothing is what it might at first seem and things are often viewed by state functionaries to be what they are not.

When you understand that everything becomes crystal clear.

I want to share a recent story which could be something straight out of Alice in Wonderland. To appreciate it you need a little LSD. Not the mind altering drug but the weirdly titled internal memo issued to all immigration officers a few years ago with the title of ‘Look, See and Decide’.

In April 2012 INZ issued a memo to its entire staff to try and help them when dealing with wannabe-migrants on LSD trips.

The intent was to explain how to treat an applicant for a visa who is standing at the border, or is applying for a Visitor Visa to travel to New Zealand, with the intention to explore the possibilities of settling here. They are arguably not a true ‘tourist’ but equally they are not a resident either. They don’t have a job so cannot get a work visa but they cannot get the work visa without the job. And employers demand by and large face to face interviews. Which means being here, standing at the border or applying for a visitor visa to come over.

The memo made clear that it is perfectly lawful to visit here with the intention of checking the place out for potential future work or to decide if it’s the kind of place you might wish to live. It explained (quite simply we thought) to the officials in our overseas posts, at our border and in our local immigration branches that it is perfectly acceptable to visit New Zealand because you think you might wish to settle here so long as the primary purpose of your visit is vacation and the secondary purpose is looking, seeing and deciding. If you wish to look for work, attend interviews, check out schools for your children, and get a feel for cost of living and so on – these are all legitimate and lawful as a ‘tourist’.

It was made very clear – there is no reason to deny entry or a visa to travel here if people have told the truth and officials are satisfied they have the incentives and means to leave NZ if their job search is unsuccessful or they decide that New Zealand is not for them (spot the irony?)

Trouble with these memos is they disappear down rabbit holes.

In November last year a client of ours arrived in the country having flown over ‘visa free’ (South African passport). He has skills in Information Technology which is, as the press keep reminding us and Government websites record (including Immigration New Zealand’s), in ‘acute and ongoing demand’. Given virtually all employers and recruiters had been telling him for a few months before his trip that if he wanted an interview he at least had to prove he was serious and come over, he did. With our full support.

He was stopped at passport control at Auckland Airport and asked about the purpose of his visit.

He told the truth. LSD. He spent the next two hours being questioned and his belongings being searched. He even claims that INZ knew that he had been making posts on forums, chat groups and Facebook about his plans (now that is scary and more George Orwell than Lewis Carroll…).

Eventually they allowed him in but on a Limited Visa – this means he could stay but if he found a job he could not change his status, thus forcing him to leave and apply for a work visa offshore.

Within 5 weeks he had found a job.

He returned to South Africa and we filed his Work Visa shortly thereafter. As soon as INZ were satisfied he wasn’t taking a job from a New Zealander it was approved. They wrote of how ‘pleased’ they were to grant it. He arrived back in NZ in mid-January (no problems at the border) to take up the position on his newly minted work visa.

While all that was going on we filed his Expression of Interest in Residence as with his job offer he had enough ‘points’ to be approved.

He was invited to apply for residence in mid-January following gushes of congratulations from the same Immigration Officials that all but wanted to throw him out of the country weeks earlier and who had been anything but welcoming. Being the organised souls we are we had all the paperwork ready to file. This we did about three weeks ago.

This morning we received another bubbly and up beat email from his Resident Visa case officer proudly declaring that he was close to recommending an approval and that should come through in a few weeks.

This is wonderful news.

One can but wonder therefore why the same Department felt it necessary to make him feel so intimidated and unwelcome at the airport three months ago.

Why he was taken into a room with one way glass and made to feel like a criminal.

Why officials paraded evidence that he was taking part in online forums and chat groups before he came over in which apparently he spoke openly about his intentions of coming to New Zealand (the same intentions he made no attempt to hide from the first question he was asked at the airport).

Why they ignored their own internal ‘LSD’ memo advice.

Why they gave him a Limited Visa which would force him at great expense, once he secured employment, to fly back to South Africa even though their own shortage lists showed his skills were in acute demand.

It is all quite mad.

Thankfully we are overwhelmingly able help clients to negotiate their way through the rabbit holes filled to their brim with contradictions and inconsistencies that is the immigration visa process. 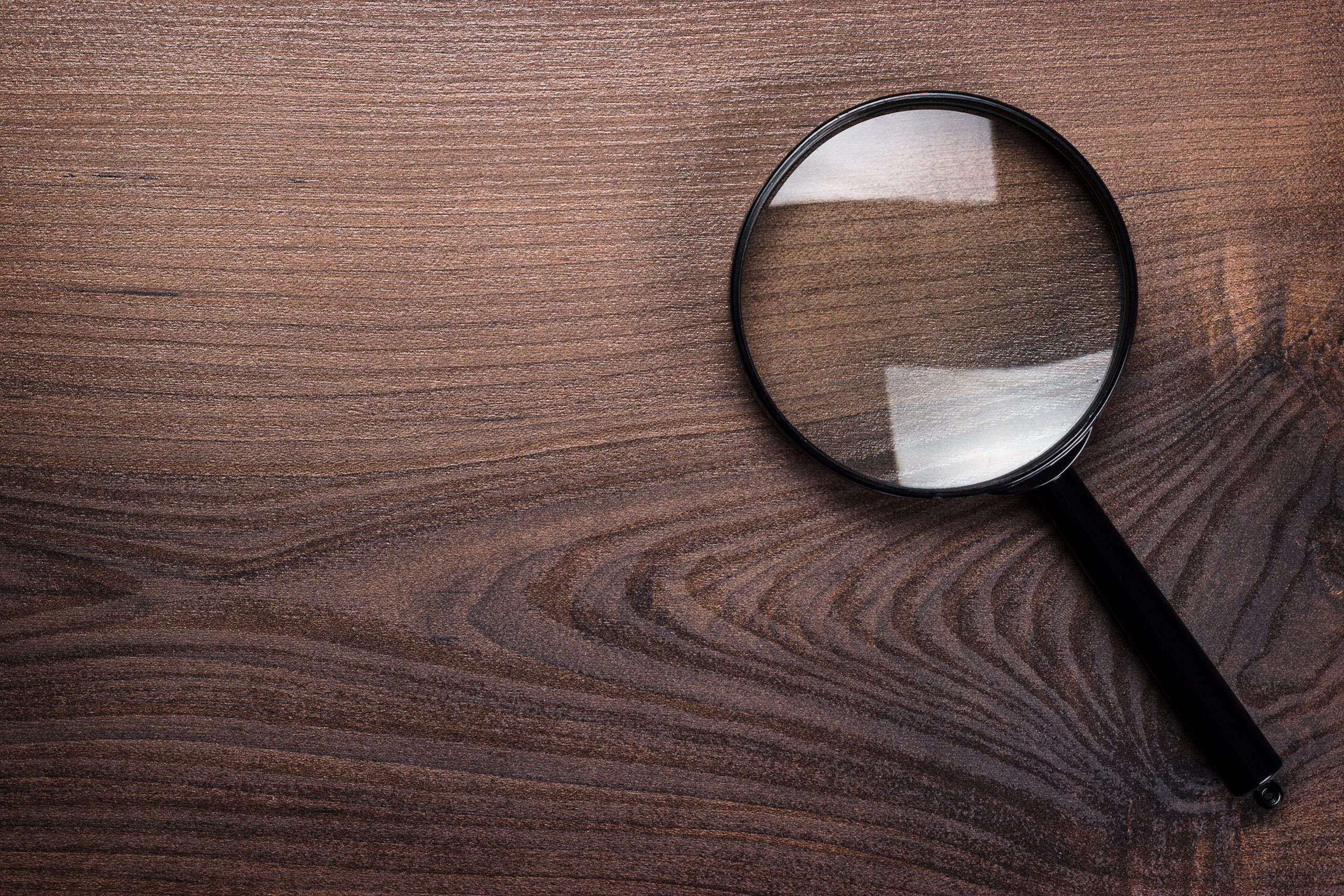