New Zealand has once again been ranked in the top three most prosperous countries in the world for 2014.

Topping the annual list this year is Norway followed by Switzerland in second place.

The least prosperous country this year was the Central African Republic. The United States came in 10th.

The 2014 Legatum Prosperity Index ranks 140 countries on their health and well being and so assesses factors including education, safety and security, health, economy, entrepreneurship, governance, personal freedom and social capital.

New Zealand ranked first for personal freedom, second for social capital and governance, seventh for education, tenth for safety and security, 15th for economy, 18th for entrepreneurship and 20th for health.

Not a bad effort when you are ranking 140 countries.

Translating this into the sort of lives we lead here I can explain it as reflecting our being a capitalist, socialist democracy which in other words means you have to play your part in paying your way pay but if you cannot, as my neighbour we will not leave you behind.

That philosophy runs very deep in the DNA of virtually every New Zealander and probably explains why Australia ranks in the top ten as well given their similar (if not louder) worldview and the Scandinavian countries also rank so high.

In new Zealand this mix of free market capitalism with a dose of redistribution of wealth all happens within bounds that the vast majority of New Zealanders are comfortable with.

There is a constant tension (relaxed and good natured if it needs to be said) between the philosophies of those that want untrammelled free markets and no regulation and those that want more centralised planning and Government involvement in our lives.

When it comes to health, education and pensions for example we are all firmly in the camp of socialising risk i.e. spreading across all taxpayers, the cost of caring and educating all.

It doesn’t solve all problems however.

If you look at youth unemployment statistics in New Zealand they can be very high and 18-24 years olds runs as high as 20% in some parts of New Zealand.

Yet only this week the Tourism sector was bemoaning the fact that they cannot get enough young people into changing beds in hotels, bar work, café waiting and the like – there is a labour shortage. They were calling on the government to allow greater numbers of under 31 year olds here on open holiday working visas (meaning they can do whatever they wish without their employers having to prove they cannot find a local to fill the vacancy). Government responded that there are currently 62,000 young people from all over the world filling these sorts of jobs when the annual target was for only 50,000 to be here.

What this demonstrates is that the alternatives to what is often lower paid work in New Zealand are simply too attractive to many young New Zealanders.

It is hard to fathom how in a country which has strong economic growth, 1600 people a week coming off welfare, over 100,000 jobs created in the past 3 years, strong growth in tourist numbers that there is not a bit more ‘stick’ with regards unemployed young people. At this point in time for example the state agencies that are tasked with assisting young people into work do not say – well you can either go to, say Queenstown or Auckland and find work or you can lose your unemployment payments. They are generally allowed to stay living where they are with no incentive built in to getting off their chuffs and working. We do have cars, trains, buses and planes here I often reflect…

In what was an extraordinary first when the NZ government recently offered up to 1000 long term unemployed a one off payment of NZ$3000 (about US$2500) to go to Christchurch where unemployment hovers around 3% and find a job they filled the places. But seriously? We have to pay people who are being paid to do nothing to get off their backsides move to a city to find work?

It is just as well we are a prosperous first world economy and a nation of very tolerant tax payers. If we weren’t things here could get quite ugly quite quickly for a lot of people, particularly the young, who may well have squandered one of the worlds best education systems but who have a mentality of the world owing them a living.

Overall we get the balance pretty much right as is reflected in this survey and once again reinforces the view of many migrants and locals alike that this really is a very special little country. Possibly the best kept secret in the world.

Speaking of which the final seminars for the year in South Africa are underway and I will be travelling to Hong Kong and Singapore in about ten days. If you know anyone that might wish to attend they can click here for details. 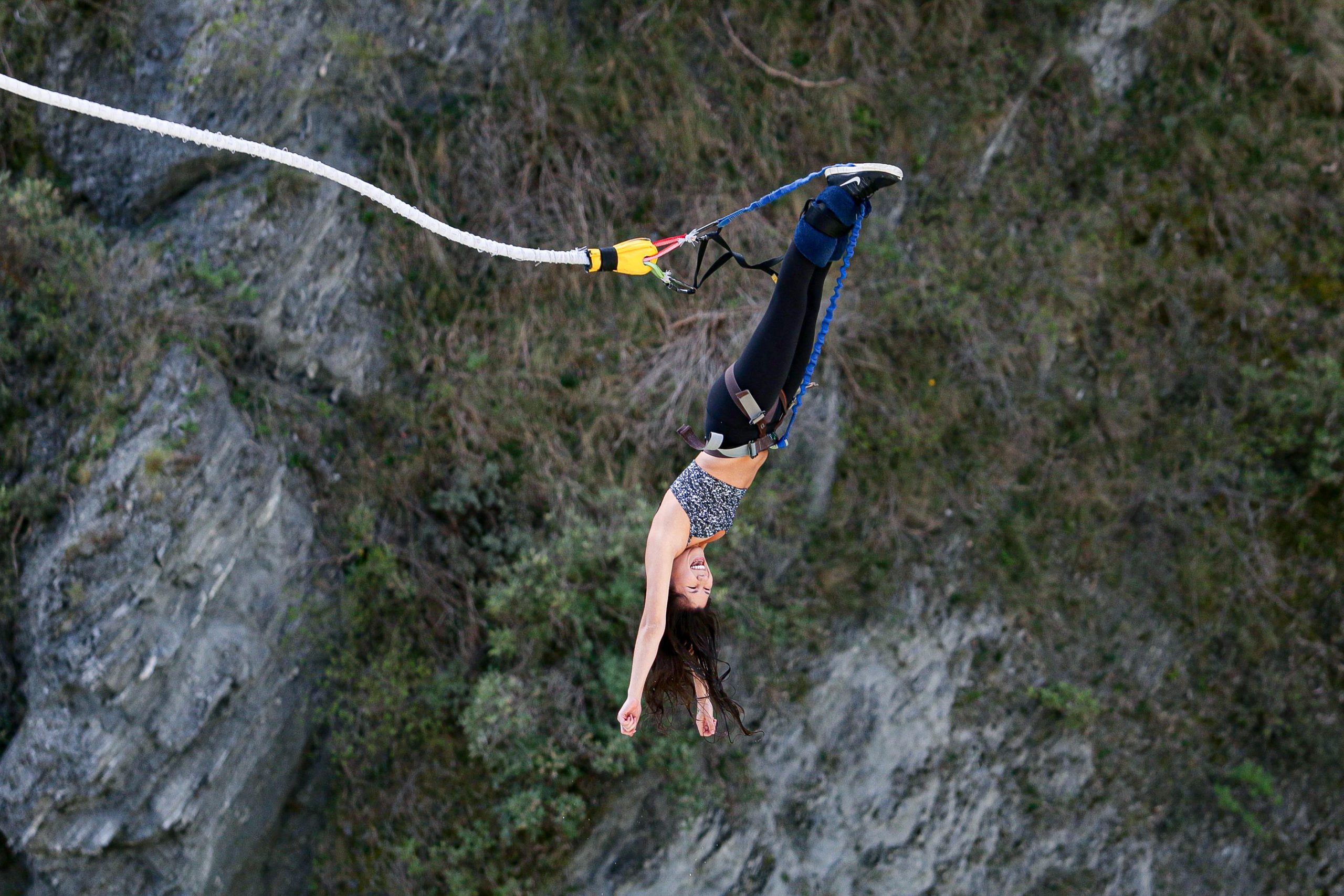