It’s a hoary old cliché but seems to be absolutely true. I am seeing it every day on my latest tour of duty through Asia and Africa.

No wonder we are all so wary and tired of political leaders in so many parts of the world. A few minutes ago, I watched Hillary Clinton explain to the people she wants to vote for her that she sees nothing wrong with being paid US650,000.00 for a one hour speech or accepting millions of dollars from Wall Street interests. Apparently when she is Madam President she ‘will take on and take down’ these interests she said. Oh really Hillary? Really?

While I was in Malaysia last week the Swiss Government revealed publically (so they clearly feel they are on firm ground) that investigations were underway into the possible disappearance of up to US$4 billion from accounts linked to a Malaysian national development fund and that country’s Prime Minister.

Funnily enough this coincided almost perfectly with his Government’s ‘independent’ findings that exonerated him 24 hours earlier of any wrong doing in respect of a mysterious gift of around US$600 million that had arrived in his bank account (or accounts linked to him) some months ago. Despite links to the same national development fund he apparently did not know anything about. In an amazing piece of timing just before the Swiss announced their probe, the PM apparently returned most of the ‘gift’ to the anonymous benefactor (keeping a paltry US$60 million odd. I mean, what’s US$60 million among friends?).

It turned out the Saudi Royals were the kind folk who just happened to make a sitting Prime Minister of an apparent democracy a gift they never told him about and of which he asked no questions.

Call me naive or stupid but who wouldn’t notice what we mere mortals might consider more than a paltry sum appearing in a bank account they control? I do have some sympathy for the PM; I confess am not much good with matters financial myself, but I do think my wife who looks after our family finances might have asked me one night over a quiet dinner “Honey, I just noticed that US$600 million appeared in one of your bank accounts last night. Any idea of where it might have come from?”

Or here in South Africa where having refused to take any responsibility for gaining personally from the millions of taxpayer dollars spent on upgrading his personal residence, the President announced this week (at 10.15pm when as we all know, we’re all reading the newspaper) he’d like to offer a ‘solution’ by way of a partial payback on the tax payers money spent on his personal palace. With caveats of course…

The timing of this climb down is also interesting; next week the Constitutional Court of South Africa is being asked to rule on all sorts of stuff I won’t bore anyone with here, but which goes to the heart of whether the President and his Government can thumb its collective nose at the findings of the Independent Public Protector. It was this office that found the President had personally benefited and the public should rightly be reimbursed.

Over the past couple of years the Government and President have thrown any number of senior Ministers and Public Servants on the pyre of public opinion in a pretty lame attempt to deflect any responsibility for this outrage away from the country’s leader and with straight faces and hilarious videos defended the President’s flash new pad with its ‘security features’.

This included vicious attacks on the office and person of the Public Prosecutor.

You can certainly fool a lot of the (voting) people a lot of the time but you really can’t fool them all all of the time. So sometimes a ‘fire pool’ is exposed for what it really is. Among other things this is how the money spent on what to you and me looked like a regular old swimming pool was passed off as a vital piece of safety equipment – a place to get water from when a wing of the palace went up in flames. I have a swimming pool and I guess if my house in Auckland was on fire and the hoses weren’t working or the Fire Brigade were busy fighting fires elsewhere, I could dip buckets of water in the pool and hurl them upon the blaze…but actually? It’s a swimming pool.

And what of the chicken coop? Where does that stand in national security matters? I am all for protecting the head of state. But with chickens? Do they breed ‘em tougher here in South Africa or something?

“Oh my God, the palace is under attack – release the chickens!”

Can’t you just picture the armed insurgents running screaming for the hills…?

“Call off the attack – they have released the chickens!”

I guess the only conclusion is someone has whispered in the President’s ear “You are going to lose this one Mr President and you are making us all look like a bunch of dicks. You put up a good fight and you are a brave Zulu and yes the people and critics are all wrong and yes of course the people love you for it and yes it did cost a lot of loyal people their reputations and careers, but I am not sure we are going to win this one”.

So a week before the Constitutional Court is asked to remind the President that in effect he is not above the law, the offer is tabled for a sort of maybe let’s have a chat about me paying the people back some of the millions spent on the palace.

To which I might ask given he doesn’t earn that much as President ‘And where are you going to get the money to do that Mr President?’

And so it goes on. The rand has crashed, the economy is tanking, international investors are fleeing, interest rates have been put up to try and support the currency, unemployment is rising, social unrest is growing, the people are getting poorer, infrastructure is starting to collapse and the saddest thing of all is the ones who can get out (my clients) are not the ones who keep voting for this political party. People with skills and money can vote with their feet. And are – we had almost 2000 people register an interest for our seminar in Johannesburg on 15 February. We have had to put on two extra seminars to cope with the panic. (You can register here for one of the additional seminars in Johannesburg on the 16th of February.)

It is no different in Malaysia. The ones who keep allowing themselves to be persuaded to vote for those who seem to think laws are made for everyone else are not the ones who will be on those planes heading for New Zealand, Australia and beyond.

While New Zealand and Australia benefit I do feel a certain sadness in it all. The best and the brightest who in many cases can help to change and better these societies are the ones most in demand elsewhere.

I guess while there are politicians that see themselves as being above the very laws they help to write my country will continue to benefit for a long time to come. A country I should add where our politicians are not above making decisions I’d suggest might arguably not always be in the best interests of the country but where they are at least smart enough and have enough integrity to know where to draw the line and that never includes lining their own pockets. 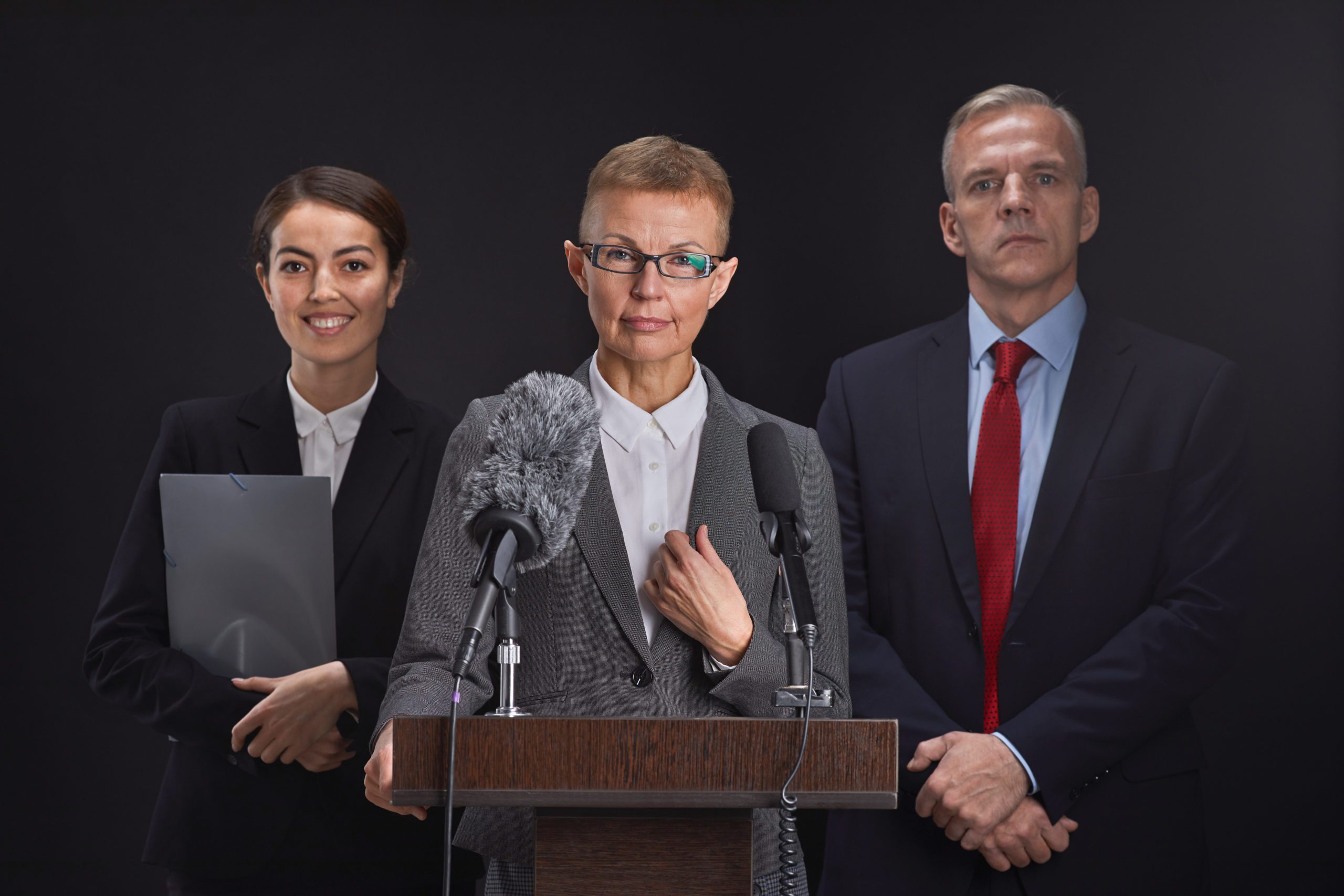