I am in Paris this week and next taking a break from the latest very hectic three weeks of roadshows and consultations in South Africa. Interest there has never been greater.

As I have to be back in South Africa in a little over two weeks flying all the way back to New Zealand seemed daft and counter-productive (not to mention uneconomic). It was smarter to stay on a similar time zone. I know, any excuse to come to my favourite European city…

What interests me among other things is that French appear in the top ten source countries for migrants to New Zealand. I am here to try and find out why. Call it research.

So here I find myself in late summer in the City of Light and escaping a cold Auckland winter. The French capital is sweltering and in recent days the temperatures have been in the high 20s and yesterday topped 34 degrees Celsius.

One thing I didn’t bank on was arriving to find a ghost town. I know the French, like many (usually more southern) Europeans, are not all that into working, but the place is nigh on deserted here in the 3rd Arrondisement. About 80% of the shops are closed and apparently have been for the entire month of August and will be till the end, as Parisians head, well, anywhere else it seems…

Away from the tourist areas it means the place is relaxed and uncrowded. Getting tables at nice restaurants and cafes is easy. This part of Europe has long drawn out twilights lasting a good two hours which seems very strange to those of us living so much closer to the equator. The sun is still not setting till 9.30pm. The evenings come with a light that is just magical as it bounces off all those 17th and 18th century sandstone buildings. The many local cafes are the perfect place to while away a couple of hours over a nice cool glass of Gewurztraminer or Pinot Gris from Alsace.

The coffee is great (I find it hard to get a good one in South Africa or Singapore but these guys do coffee like we do it). The service is excellent. Most people speak far better English than my schoolboy French. While we have had some good meals the best are those we have had in our apartment here in Le Marais. These French may not like work very much but they make the best bread I have ever eaten. And butter?! Mon dieu! I come from a country with a million cows and while New Zealand undeniably produces some of the best food in the world we don’t do butter like these French. Don’t understand what all their fussing back in 1972 was about when Britain joined the EU and cancelled our butter quotas. They had nothing to fear.

And don’t start me on the pastries…

Another revelation here is the summer fruit. Not only is it abundant it is also fat, sweet and juicy. We have been living on peaches, nectarines, tiny green plums and apricots for days. Been through a whole roll of paper towels just wiping our chins. These fruits explode with juice! Once again New Zealand produces vast quantities of similar summer fruit so why can we never get anything like this in our fruit shops back home in Auckland? Knowing the French there is probably some law whereby a certain amount of a farmer’s produce must be made available for local consumption. So they leave it on the trees a few more days before picking it I suspect. I guess because ours is exported we probably pick it less ripe. I don’t know but if there is such a law here we need one in New Zealand.

They are very protective of their lifestyle though. The shops open at 11am (all good and sensible in my view) and close about 7pm (even better). We wandered into one of the few that were open a couple of days ago at 1pm so they had been open for two hours. They shooed us and the smattering of other shoppers out as they were about to close for lunch – which lasts an hour. They must make an awful lot of money the other 11 months to shut up shop and to have the money flowing in to be able to disappear to a local park to refresh themselves and get ready for a gruelling five hour afternoon with multiple cigarette breaks! (they love their fags here – over 350 tonnes per year are collected off the streets alone) Or maybe they just don’t care?

I can’t help thinking about all those Singaporeans and Chinese who work till they drop. Who live to work. These French work to live – without breaking into a sweat. One might also suggest this is why they are neck deep in debt and in the end the Chinese will swallow them whole. Fat and juicy Frenchfolk – there for the eating.

The French seem to spend so much time protecting a culture and lifestyle they are going to be in serious danger of falling behind economically in my view as they become less and less competitive. I confess to a kind of admiration on one hand but worry for them on the other.

One of the key messages I put out there during my seminars is that we New Zealanders are not as, dare I say it, lazy as the French but not as workaholic as the Chinese. We seem to have the balance a bit better than most in terms of work/life. New Zealanders work longer hours than many in the developed world but I also think they work quite smart. With a relatively small population, albeit one with a high per capita income, we have to work both hard and smart.

It starts with our education system. We create a culture of teaching young people how to learn. For life. To be curious. To chase dreams.

We get some wonderful results as a consequence.

I’d encourage you to read two articles from this week’s New Zealand Herald – one dealing with a High School in Auckland from a middle to lower middle socio-economic area (and full of immigrant families) that gets excellent results and another about what happens in my country when a group of Engineering students sit down together and ask each other ‘Why don’t we build a rocket and put it into space?’ When they stopped laughing, they did…

Who’d have ever thought a little country famous for milking cows and shearing sheep would have its own rocket industry?

The two articles tell a great story about education outcomes in a country that keeps on pushing itself (before having a rest).

I know the French have done some amazing things but I get the feeling they spend a lot of their time looking back at past glories instead of striving to build a better future and accepting change is both inevitable and a good thing. 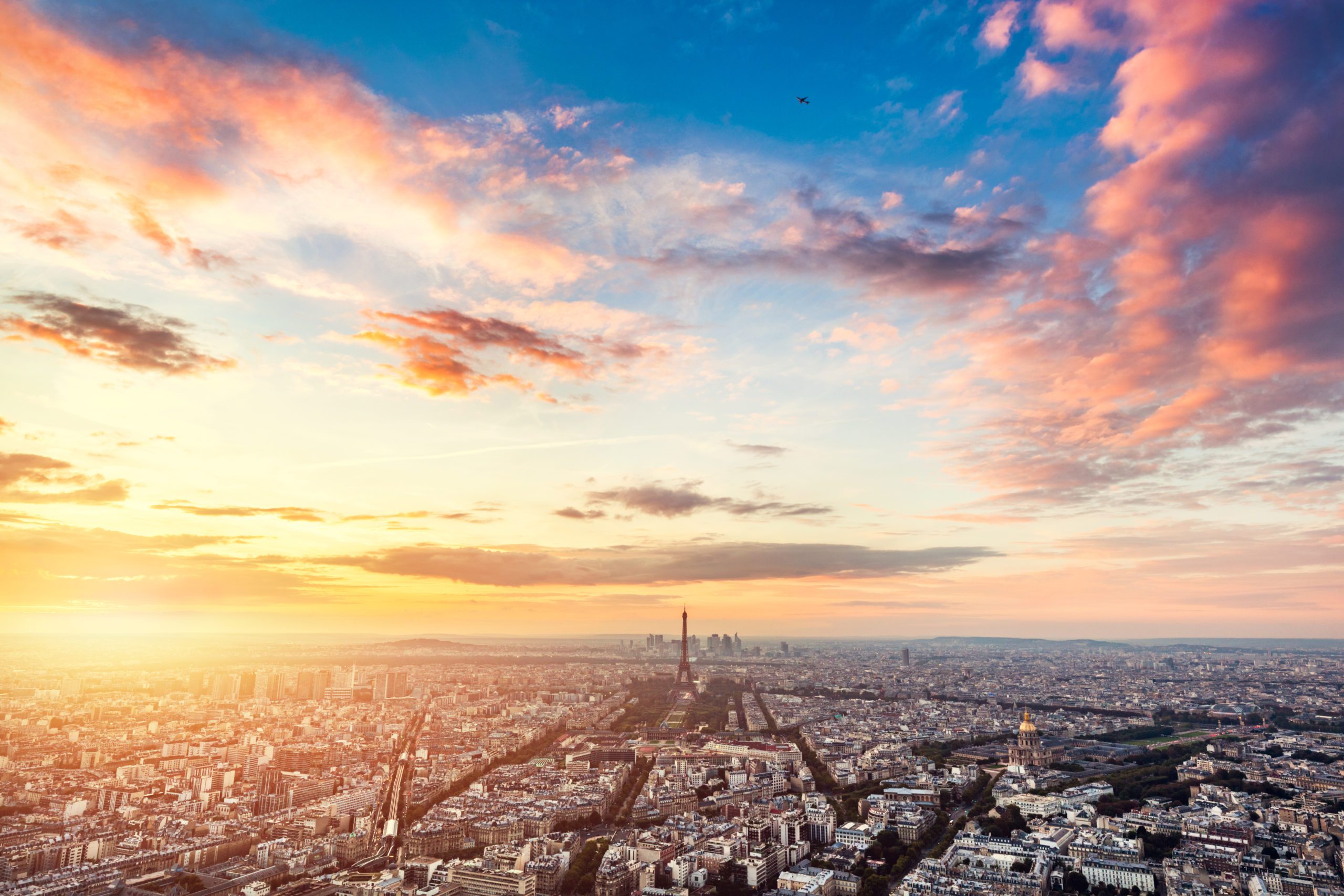