Is There A Flood Of Migrants?

Edmund Burke famously said “The only thing necessary for the triumph of evil is for good men to do nothing.”

I told myself following the screening this week of Nigel Latta’s The Hard Stuff: Immigration that I wouldn’t lower myself and comment on the ill-informed, ignorant garbage that people have been posting online, on our Facebook page, in emails and I’d be big enough to ignore the usual political suspects and their xenophobic rantings in response to the episode, but I can’t.

I have long said I know nothing about a lot, but when it comes to this subject, I know a lot about immigration.

Winston Peters, leader of NZ First has (as one might expect for someone that feeds local xenophobia presumably and at least in part to keep his tax payer funded Parliamentary salary) this week released a press statement, and among other things said:

“Mr Latta claims the level of immigrants coming to New Zealand has been stable for the last 10 years and people are not flooding in.”

“That’s odd considering last month Statistics New Zealand said New Zealand’s population grew by 97,000 in the year ended June 2016 – the largest increase ever – and that it was driven by record levels of international migration.”

Yes, the population has grown (we do have babies) and there are around 65,000 more people here than the year before through net migration, but only 45,000 or so were ‘foreigners’ and the recipients of a resident visa, meaning they can stay long term.

What Mr Peters wilfully exploits is how Statistics New Zealand defines a migrant.

Latta explained this very succinctly and accurately. Peters, ever the grandstanding and ultimate celebrity Politician, continues to twist these numbers to tell a story that is frankly false.

Here is how a migrant is defined: anyone that enters or leaves this country is required to complete an arrival and departure card. If, when you land, you state that you ‘intend’ staying for 12 months or longer, you are classified as an immigrant.

If, when you are leaving, you state that you intend spending the next 12 months outside of New Zealand you have emigrated and left the country ‘permanently’ for statistical purposes, irrespective of what you actually end up doing.

And this, as Nigel Latta correctly pointed out, paints a distorted picture of migration because the bulk of those arriving and declaring they ‘intend spending more than 12 months’ in New Zealand are in fact a mix of Holiday Working Visa holders, other temporary work visa holders, international students and New Zealanders and Australians coming home or to settle.

The Holiday Working Visa, other work visa and International Students do not hold and the majority will not ever get (and it might be noted, do not want) a resident visa. If they do stay and qualify for a resident visa they form part of the Government’s annual target of 45,000 resident visas which has not changed for years and has not been exceeded, meaning, simply – the number of places available to permanent migrants is more or less completely static and is strictly controlled. Has been for years and years.

There is no flood.

Thing is, Peters is not as stupid as those that believe his press releases – he knows full well the majority of those he labels ‘migrants’ are here on finite short term visas.

Holiday Working Visas are not renewable and most are valid for 12 months. Some are a bit longer but never more than two years. These people statistically have all migrated to New Zealand. Yet the overwhelming majority leave when their visa is up.

Equally, International Students, of which at any given time there are tens of thousands, all tick the ‘staying for more than 12 months’ box because their courses are usually 12-36 months in duration. These people statistically have all migrated to New Zealand “permanently”.

It is also true that with strong economic growth and being a great place to live and raise a family, New Zealand is currently the victim of its own success. Far fewer New Zealanders are looking to leave the country for pastures greener and we are seeing unprecedented numbers of Australians joining us and New Zealanders returning home from Australia. When the Australian economy picks up again this trend might reverse and more Kiwis may head back that way for economic opportunity.

This cyclic movement is contributing to house price pressure but the ‘flood’ that Peters and the “chatterati” keep going on about is not ‘foreigners’ but New Zealanders choosing not to leave the country or returning home and the least foreign of all, Australians, coming with them (often their partners).

Interesting also this week, the Leader of the Opposition weighed in and showed his own depths of ignorance – he commented that we have 6000 people in New Zealand on work visas to work as labourers which he will stop because we have “15,000 unemployed New Zealand labourers”.

To be clear, to get a work visa all employers have to satisfy very stringent rules around genuinely trying to fill these vacancies locally and the Immigration Department must be satisfied these foreign workers are not taking the job from a local. And believe me, they do check. Rigorously. The only reason work visas are being issued to anyone is because local employers cannot find anyone locally – I’ll say it till I am blue in the face – no employer I have ever met is ever willing to go through the work visa process to employ foreigners when there are qualified and experienced locals with the right attitude to choose from. I never see it happen.

It takes too much time and effort to employ foreigners, so the need has to be very real.

I should also add that one of the work visa rules states that the foreign worker cannot be paid any less than the local would for the same job and this is also checked – so the garbage spouted about migrants driving down local wages and this fairytale that migrants will work for peanuts is simply that – garbage. An employer caught doing it faces very strict penalties.

At the more skilled end of the scale there is another uncomfortable reality and that is the small number of locally unemployed no longer have the skills necessary to fill the tens of thousands of skilled jobs being created. There is a clear mismatch between what employers need and what is floating about the local labour market. That suggests we have an issue with our education system but not the immigration system.

Unfortunately in a world where immigration issues are increasingly dominating national politics we are going to continue to see Politicians without another platform exploit the innate sense of distrust we humans have about outsiders.

Our own IMMagine Facebook page received (predictably) a trickle of abuse following the Monday night programme. I have no issue with intelligent, informed, respectful and grown up debate, but one thing I will not tolerate is the ignorant, ill-informed and xenophobic attacking the clients we have helped make this place their home – filling jobs that locals could not or would not fill and who have risked an awful lot in bringing their skills to this country.

Yes it is a two way street – we get the skills and they get one of the world’s best keep secrets. But they have taken nothing, robbed us of less – in fact they have strengthened the country to a man (and woman) in so many ways that extend beyond their skills sets.

I just hope that as the election cycle heats up here over the next year, that people try and stay informed about immigration and see the grandstanding of the Political ‘elite’ for what it is – a desperate attempt to buy votes off a small number of backward looking people who are easily exploited. Adolf Hitler did it pretty successfully. Trump is looking not dissimilar. Brexit happened largely because of it. Europe is going to be in turmoil over this for years.

Permanent immigration to New Zealand is strictly controlled and let no Politician convince you otherwise.

Like it or not, understand the issues or not, we cannot and should not turn our back on the world.

We should, however, turn our back on political peddlers of lies. 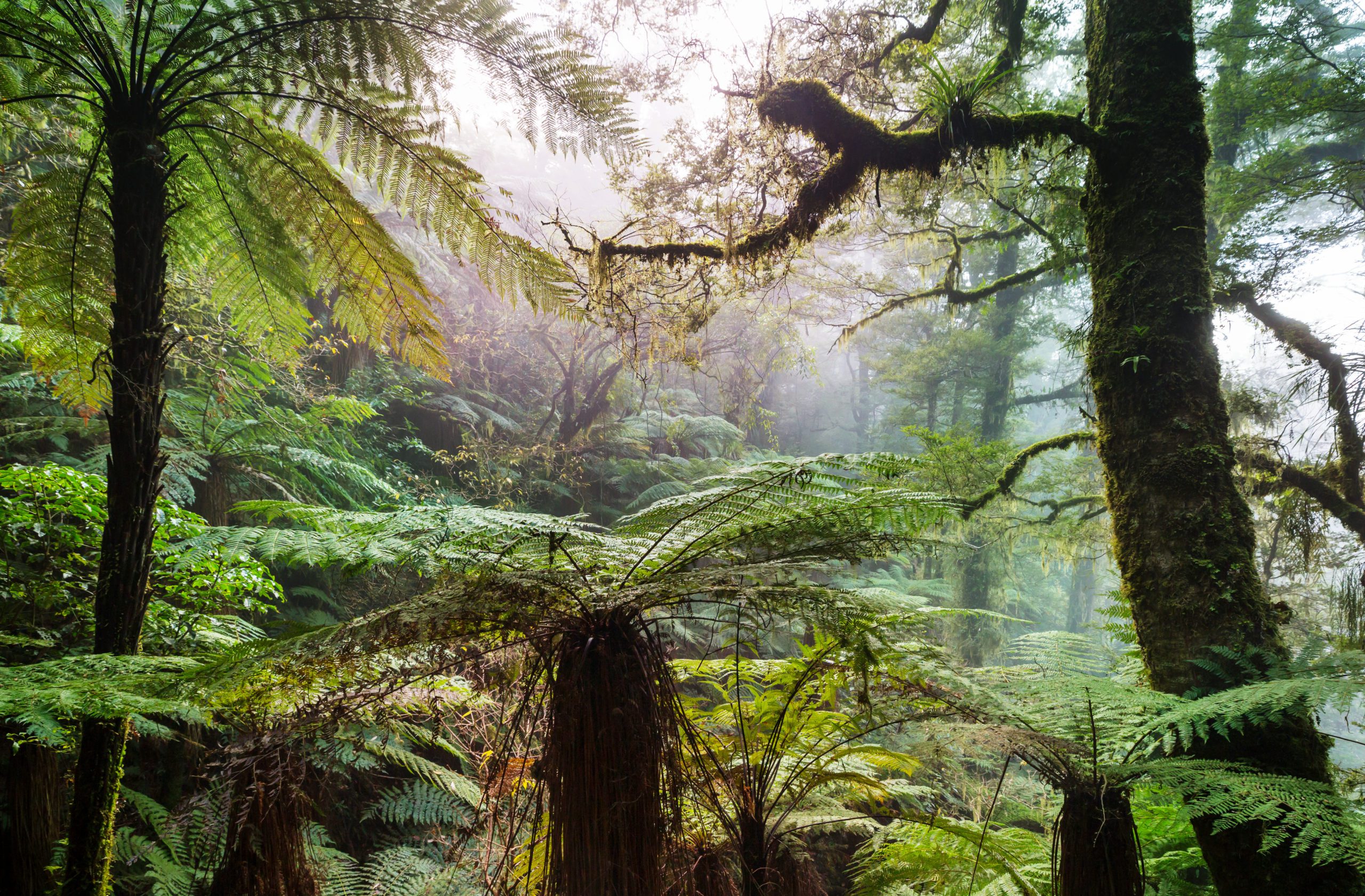